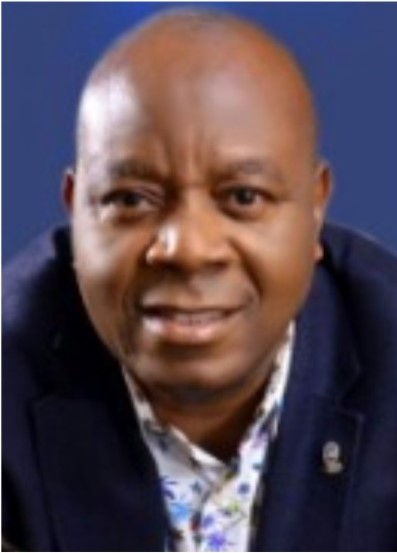 The Lagos headquarters of the Christ Miracle Church Mission hosted its 1st International Convention 2 weeks ago. And it was a hugely successful Convention. Millions of worshippers came to seek the face of God for a solution to their different problems.

The epoch-making event was led by CMCM  lead Pastor, Adebisi Abiola, at CMCM headquarters by Akiode in Ojodu Berger in Lagos.

However, the question many followers of the Pastor Abiola Adebisi-led church around the globe are asking is how come the Church just held it’s maiden Int”l Convention despite its many years of existence?. The church which started modestly in Akure in 1989 is 30years old this year although the Lagos branch did not start until 6years after.

According to the CMCM pastor, “it does not matter if other churches started a million years ago, the thing is if God has not instructed me, I won’t do it. In CMCM, I like to start with the starter and God is the ultimate starter.

There are many people doing things without God’s backing, they are just jack of all trades, master of none. This is the year the Lord spoke and asked me to do it.”Adebisi said

The prophet also revealed that the Convention will also hold in the USA where the church runs about 7 branches, same in Canada and the UK.