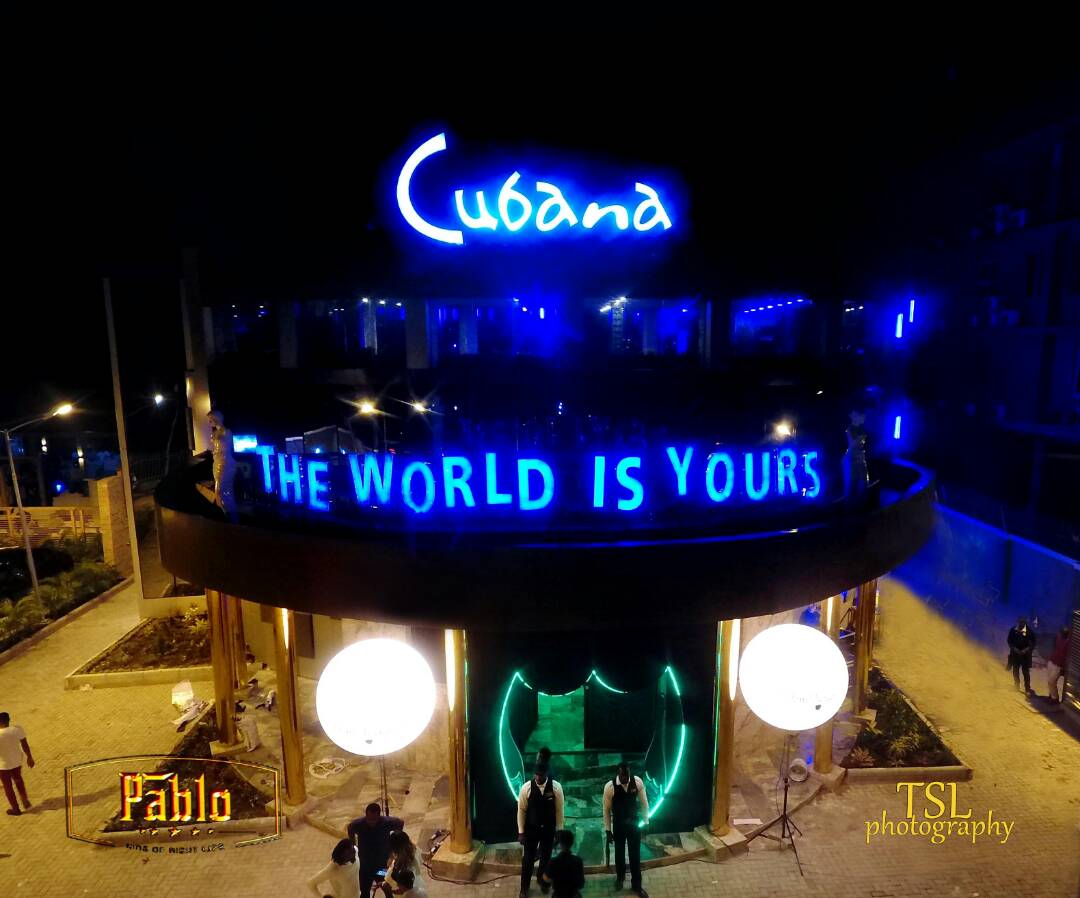 Cubana night life, which happens to be the biggest and best place to be at night has over 10 co-owners who have been serving the real owner, Obi Iyiegbu, popularly known as Obi Cubana.

The business relationship between the popular club owner, Obi Cubana, and one of his favourite employees, Cubana Chief Priest, City People can authoritatively tell you is in trouble. It was after Cubana Chief Priest reportedly told Obi Cubana that he was no longer interested to be part of Cubana Group, which owns several night clubs in Nigeria.

As a result of this, Cubana Chief Priest now runs his night club named De Angels, which is located in Owerri, Imo State. Cubana Group also runs a night club there. This has reportedly caused issues between him and his former boss, Obi Cubana, who has now unfollowed him on Instagram. The last post made by Cubana Chief Priest on Instagram saw him stating that he needed his freedom after serving so well.

Wondering why his decision to quit is creating anger, report said that before Chief Priest went ahead to open his bar in Owerri, he had requested that Obi Cubana should give  him Cubana in Owerri. The club owner however, refused. Chief Priest also said that a child is meant to grow to be greater than his father,” adding that such a development should not lead to a fight.

Obi Cubana works with close associates including Paschal Okechukwu popularly known as Cubana Chief Priest to manage his entertainment conglomerate in the country.

They founded the outfits, which started in Owerri, Imo State. They include creative and luxury hospitality companies, with branches in Owerri, Lagos, and Abuja. Obi Iyiegbu popularly known as Obi Cubana is a Nigerian-based businessman, entertainer, entrepreneur, philanthropist, and a show killer.

He is the Chairman and owner of the popular Cabana Group, Obi Cubana was born 12th April, 1975, and he is currently 45 years old as of this year 2020.  Obi Cubana attended central primary school where he obtained his first school leaving certificate.

He went on to Memorial Grammar School located in Onitsha, where he obtained his SSSCE in 1998 after completing his primary and secondary school education, Obi Cubana proceeded to university of Nigeria, Nsukka where he obtained a degree in Political Science.

Obi Cubana started his first club in 2006 in Abuja to satisfy fun seekers, following the remarkable progress he made from Ibiza club, where he worked before he established Cubana, a hospitality club, that provides all round entertainment satisfaction to its fullest in 2009, Cubana was first established in Owerri, Imo State. Today Cubana has spread across various states in the country.

Fresh Prince Out With A New Banging Single “Sorry”