Home News Why I Am Sure To Win OGUN Guber Elections – ADC Guber Candidate, GNI
News

Why I Am Sure To Win OGUN Guber Elections – ADC Guber Candidate, GNI 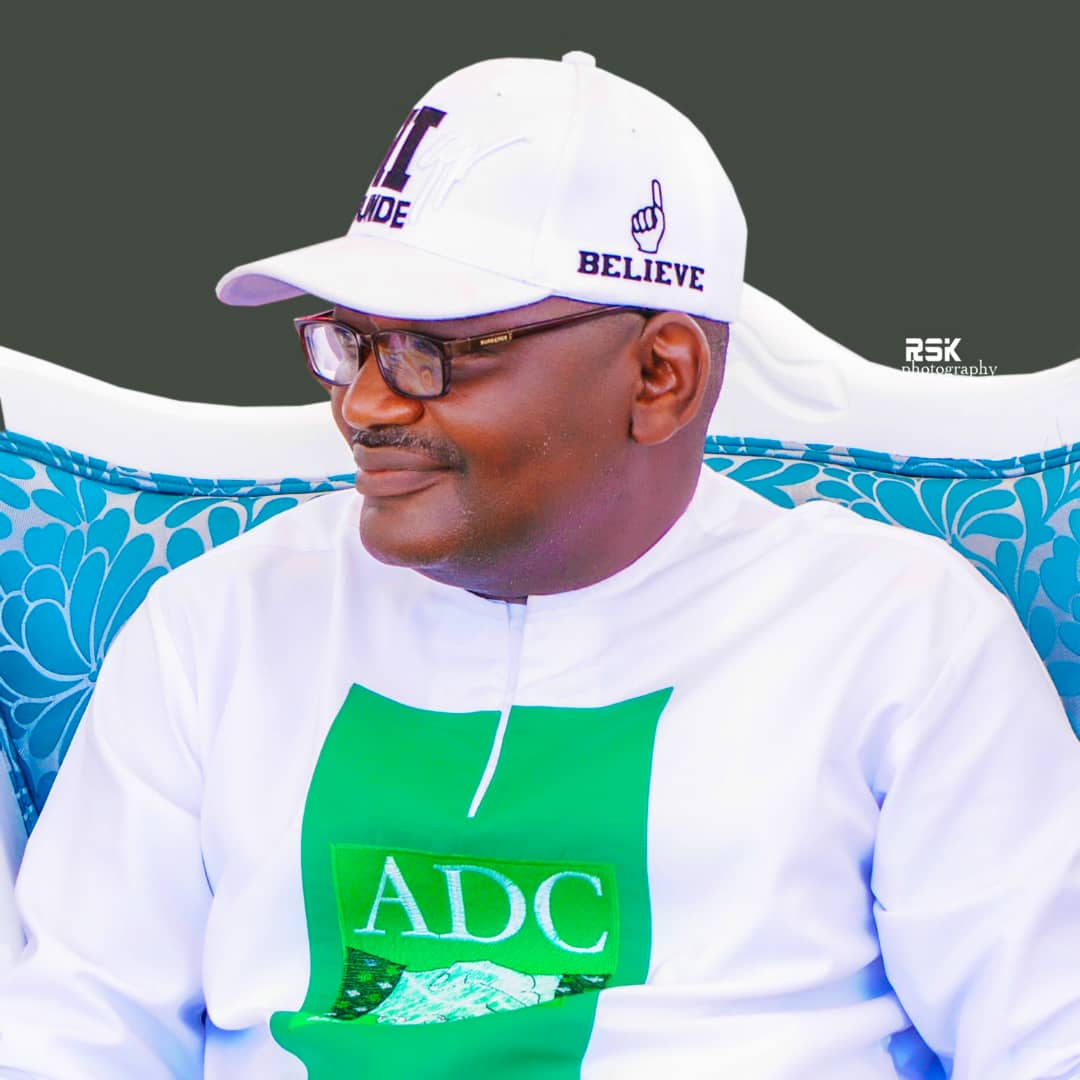 Alhaji Gboyega Nasir Isiaka (GNI) is an easy going politician. He is clean, urbane and almost unassuming in his conduct. He is also a brilliant technocrat and a 1st class material who stumbled into politics close to 20 years ago when he served in Otunba Gbenga Daniel’s government. He has grown over the years.

Getting GNI, for an interview wasn’t an easy task. For the past month, City People had been on his trail to get him to sit down for an interview but it was just not easy for him to do. If he was not up in Abuja for a political meeting, he would be in Abeokuta, or in his home town, holding political meetings. He could also be in Lagos to attend events. So, as we fixed appointments, we had to keep pushing it forward, until an unexpected phone call came in, two Sundays back asking if we could meet first thing tomorrow morning in Lagos for his interview.

What kind of questions would you ask this easy going politician who is very popular across OgunState.

A few weeks back, City People Publisher, SEYE KEHINDE spoke to him about his ambition to rule Ogun State. The interview took place at his Lagos home. And how he believes he is the most eminently qualified, out of all governorship candidates in Ogun State.

It is just a few days to the governorship elections and everything seems set. The situation now is that about 3 political platforms are there on the front burner – the ADC, PDP and APC. You also have the SDP and a few others.

The gubernatorial and the key elections is likely to be a 3 way straight fight. I am one of the key candidates. In other platforms there are still some militating issues that they are trying to resolve. All the other elections, the candidates are fully known. I think everything is set for an epic battle as it were for the control of Oke-Mosun. In 2019. We are battle ready for that.

It is slightly immaterial whether it is for this reason or it is for that reason. The important thing is for us to be fair. Let them do it. It is not that they don’t have people who can do it. All those arguments put forward by others are self-serving.

Why I Am Sure To Win OGUN Guber Elections – ADC Guber Candidate, GNI was last modified: March 4th, 2019 by Seye Kehinde

Why All CALABAR Women Are Forever Ageless – Sen. FLORENCE ITA-GIWA On Life @ 73

What Life Has Taught Me @ 60 – Popular LAGOS Caterer, TINUKE ALEX-ONI