Home News Why I Have Been Quiet Since I Left Office – Former OGUN Commissioner, Otunba BIMBO ASHIRU
News 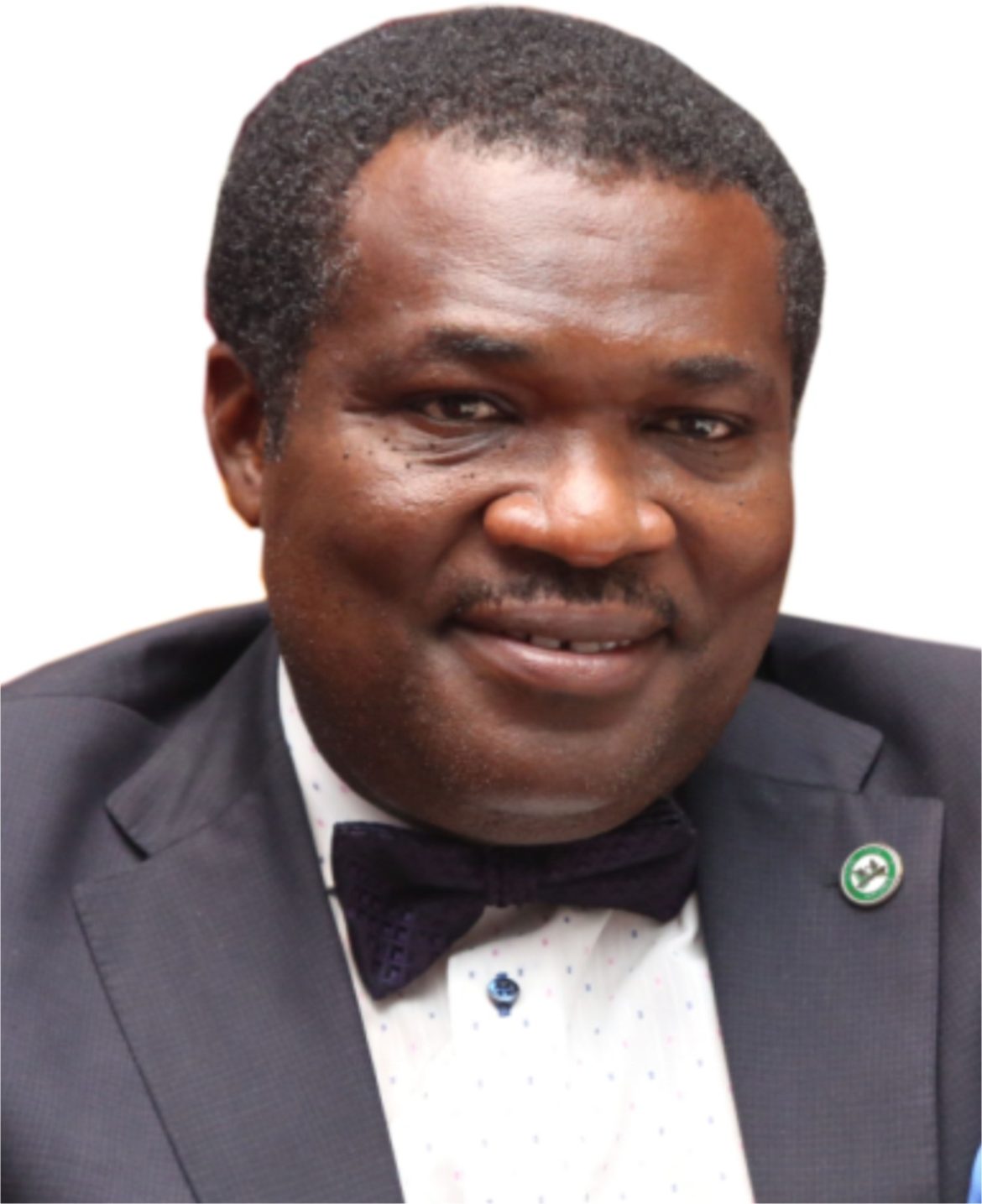 He is also a popular Ijebu Politician, who is from a popular Ashiru family in Ijebu-Ode. He was born in Ijebu-Ode to the illustrious Ashiru family. His father, late Pa Simeon Adeyemi Ashiru, was a distinguished Ijebu statesman while his mother ‘Omo’ba (Princess) Moradeun Ashiru, is from the Fidipote royal family of Ijebu Ode and the ruling house of Owu-Ijebu. He is well-read, graduating with a degree in Marketing, Purchasing & Supply, and a Masters’ Degree in Strategic Management.

With this background, he entered the services of the then Chartered Bank in 1989. In a successful career that spanned two decades and taken him to various institutions, he has served in various capacities of Management (Head, Private Banking Unit; Branch Manager; Head, Institution & Professional Banking; Regional Coordinator; Country Director, Personal and Business Banking; Director, Corporate Affairs and Corporate Social Investments; until his last position of Group Head, Public Sector with Stanbic IBTC Bank. He was the pioneer head of the department.

Did you know that Otunba Bimbola Ashiru is a man with a desire for developing people around him? This translated into his appointment as the representative of the Awujale of Ijebuland on the Ijebu Development Initiative on Poverty Reduction (IDIPR). He has distinguished himself in this field and represented his people favourably to the best of his ability. He was also on the Technical and Communications Committee of the 17th Nigerian Economic Summit (2011).

Let’s also quickly tell you that in recognition of his selfless service to society and having distinguished himself as a true son of Ijebu land and an astute banker of repute, Otunba Bimbola Ashiru was presented with the royal title of Otunba Adeona Fusigboye of Ijebu land in December 2006 by His Royal Majesty, The Awujale and paramount ruler of Ijebu land, Oba (Dr.) Sikiru Kayode Adetona CFR. He is also a trustee of the JBS Health & Elderly Wellbeing Foundation which was launched two weeks ago in Abeokuta.

He was one of the longest-serving commissioners in Ogun State, having served from 2011 to 2020 in the Ministry of Commerce and Industry. On Thursday, March 25, 2021, City People’s DAMILARE SALAMI (08155134152) had an interview with him in Abeokuta, the Ogun State capital, where he spoke briefly on a couple of issues. Find excerpts below for your reading pleasure.

Kindly give us a brief recap of what we had here today?

What we have done today is to formally launch the JBS Health and Wellbeing Foundation that takes care of the elderly and aged people in our society. You will find out that growing up, there used to be three generations in a family; the grandparents the parents, and the children but now, the grandparents have been neglected. Don’t forget that most of these children of the old people are prominent in the society but they have been neglected. It may be probably because the wife does not like the mother-in-law and call her a witch or the husband doesn’t like his mother or father-in-law. When they now they, they come and bury them with millions of naira. That is not what we want. What we want is just as the saying goes in Yoruba, ‘kale san waj’owuro lo…’ meaning that our old age is better than the younger and all of us are going to get to that stage. We are going to go through either death or old age so we must think about our older people to take care of them and we must adopt them. People just assume that it is only money, no… it is not just money. What is important is to see how they can benefit from us. You see, all these old people just need is our company. If you go and greet your granny and you didn’t go with any money, they won’t care because they can talk to you from morning till night. All they need is companionship. They want people to talk to them. Living without that would have deprived them of the best thing they desire at old age. Let me be honest with you, I don’t have parents anymore but we are going to get old and we pray that our children or people around us take good care of us in our old age. That is our focus, we pray that the good Lord will keep all of us.

Cuts in… the Visioneer is my wife’s first cousin. So she’s my sister. Her father is also my mother-in-law’s older brother. She’s always been with us since she was young before she travelled out. She’s always had this vision for a very long time. She’s had it for over 15 years and wanted it to happen then but I told her that she has to be very calm with it. Nigeria is not the UK where you are. We do things differently here and she has understood that now.

Away from the JBS Foundation now, Otunba we’ve not been hearing from you for a while now. Of course, you are not in any office but what’s happening to you politically?

Well, my time and tides are in God’s hands, but for now, there is nothing happening politically. I am doing my business and at the same time, I support the current government in the areas where we can support in terms of advice and consultations. Apart from that, there is nothing like politics, for now, I’m trying to watch, see and pray to God that good things will begin to happen in Nigeria. You see, I’m more concerned about governance than politics. What will happen to our country? Who is going to rule and all? It’s not about me holding any office. Once the people we vote there are doing well, I am fine with it.

You did so well while you served as the Commissioner for Commerce and Industry in Ogun State. Can you appraise the activities of that ministry right now?

I’ll be honest with you, I know they are trying their best, but you cannot judge people until after they have finished their term in office. The legacy has been put there so I’m sure they will build on it and do well.

Finally on Insecurity in Nigeria, what are your thoughts?

Oh, I’m highly disappointed. We are in a situation where it looks like everywhere in the country is a war zone. The security is so bad that you are not even safe in your own house. I hope that the government is now awake to their responsibilities and I believe that we will get there soon by God’s grace.

READ ALSO: HOW TO GET YOUR C OF O & GOVERNOR CONSENT IN LAGOS

Why I Have Been Quiet Since I Left Office – Former OGUN Commissioner, Otunba BIMBO ASHIRU was last modified: April 15th, 2021 by Damilare Salami

How To Get Your C of O & Governor Consent In LAGOS