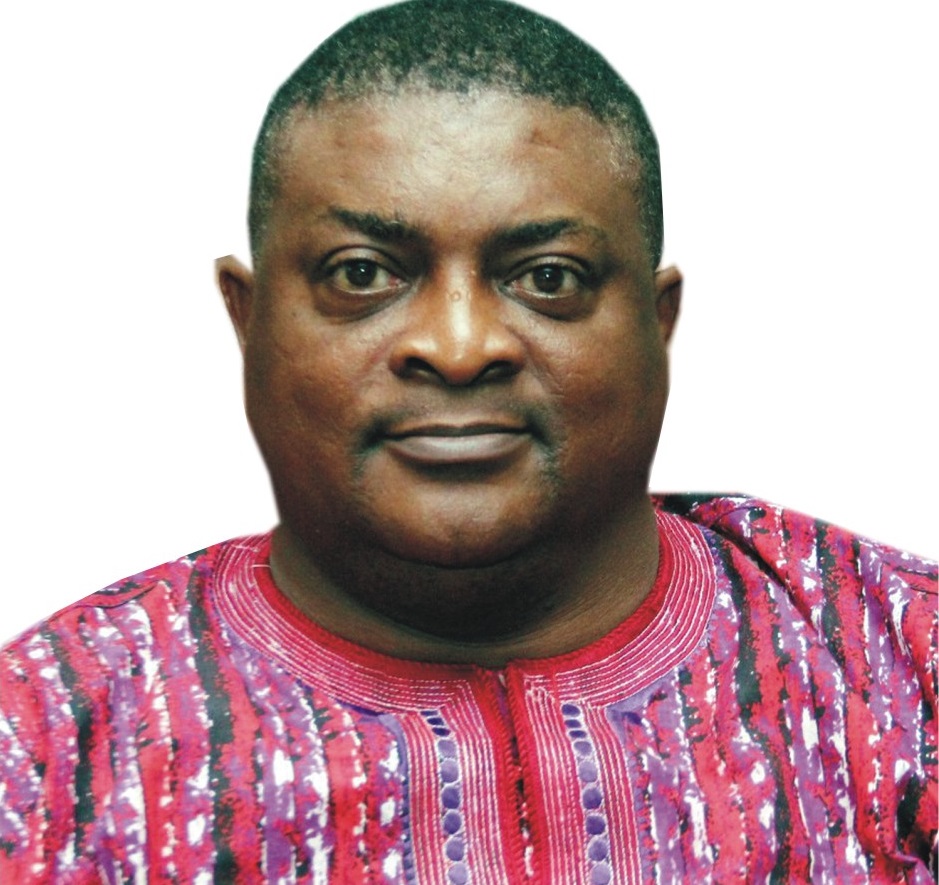 Mohammed Fawehinmi is the eldest son of late radical Lagos Lawyer and Human Right activist, Chief Gani Fawehinmi. He is a split image of his dad who he holds in awe, even in death. This shouldn’t come as a surprise Gani Fawehinmi was a strong influence on Mohammeds life.

He wanted Mohammed to be just like him,  his replica, to grow up to become a fiery Lagos Lawyer  like him, but Mohammed saw his father as a special human being who can’t be cloned. Initially, Mohammed didn’t want to  read Law because he dreaded practising under his father. As much as he knew that working with his dad in his Gani Fawehinmi Chambers would be exciting, he knew it will be a tough and challenging experience because of his dads no nonsense attitude to life.

Eventually, he went back to read Law abroad, came back and joined his dads chambers. His dad drilled him hard and prepared him for the challenges to come. He worked with him for a few years before he had his accident.

Mohammed has since taken over the running of the Gani Fawehinmi Empire ably assisted by the Trustees. The law firm was folded up 2 years after his dads dead in accordance with Chief Gani Fawehinmi instructions, in his WILL. But the other aspects of the business, like the Law Publications is still on going. Recently he celebrated 20 years at the bar.

City People Publisher, SEYE KEHINDE and SUNDAY ADIGUN spoke to Mohammed last Tuesday at his Ikeja GRA home in Lagos. Below are excerpts of the interview.

How has life been without your father Chief Gani Fawehinmi, the fiery and radical Lagos Lawyer of those good old days?

Its been tough. Well Chief being the sort of man he is, I think he planned ahead of time. The family has been able to manage without him we have been able to keep running the Law publication and the Library. But we will still miss that father figure because when he was around he covered all grounds. Then we were all followers. It is now that we are actually doing things ourselves. Well we’ve managed to learn, to make our mistakes and moved on.

How challenging has it been?

Its been very, very challenging, even for the Trustees themselves. They have had to adapt because he had his own way of doing things. He has his own set ways of managing businesses, financing businesses which is different from the way others do it. He did his own out of passion. Anything he goes into he makes success out of. We’ve all adapted.

What are the principles you’ve picked up from Chief that has helped you?

The knowledge and his zeal for making sure that things are done. He believes that there is no such things as an impossibility. I have started to believe in that now, especially now that we have all realised that the economy of this country is bad. It is something we least expected. We expected a lot from this man but he disappointed us. He is tired. A lot of people don’t like him because of a lot of things that has happened, what has transpired over the years.

You have also done well for yourself. You recently celebrated 20 years at the bar. How has the last 20 years been?

I had the lapse of 5 years because I had my accident in 2003 and I went back to active practice 2008. For the 5 years I was totally disconnected but because of the love and passion I had for the job. I had to go back. I didn’t step into court after 2009, after his death Because I realised that there are certain things left undone that I had to complete. We had to complete many cases in chambers, because chambers hadn’t been closed then. I had to take up the supervisory role. My brother, Ajindu Ibuzor, who is also like my dads son came one day, sat down with me and said look, Chief is gone now, a lot of people will look towards me, to see what role I will play. He says he can only help. There is so much he can do. He is not a Fawehinmi. I am Fawehinmi. He told me to resume back in chambers. Initially, I had the fright of going back to chiefs office. He was no longer there. the first day I got there I fell asleep. I was hearing all sorts of voices. I was hearing voices that sounded like him, the way he usually shouts.

I was hearing all sorts of voices, especially Chief Fawehinmi’s voice, the way he usually shouts. I screamed from my sleep but eventually I adjusted to running the chambers till January 15, 2011. After closing, the GANI FAWEHINMI Chambers, I now went to register my own chambers in Abuja. That is when I now took up practice fully. I am just happy that I was able to celebrate 20 years because there are so many people we started with that are no more, even some of our senior that we used to look up to are gone and they didn’t die as old men.

I thank God that I am alive, that I am even able to step into the court room, argue and do cases to fruition.

Why did you have to close down Gani Fawehinmi Chambers at the time you did?

It was based on my dads instruction. It was in his WILL. It is on Page 9 Clause 18 of his WILL. It was stated there that the chambers should be closed down, within 2 years of his death. He died September 5, 2009. We closed it January 15th 2011. The Gani Fawehinmi Library and Gallery were already registered companies on their own. Those ones were being continued, along with the Law Publication. Mr. Mojeed Ajao was put in the WILL that he should continue till a certain age. So he will be able to put the Trustees through. Everything we’ve done so far is in accordance with the WILL. To run the Law Publications the way Chief would have run it would need some one guiding them. That is why he left Mr. Mojeed Ajao there to continue to run it.

How come we have not been able to find the likes of Gani Fawehinmi taking over from him where he stopped?

A lot of people don’t make Public Policy and Government their business. Gani did. Right now, everybody is busy chasing money.

The reason you can’t find someone like him is because his own struggle started against the Military and with the support of the Press they pushed the Military out. But now everyone is going into politics because that is where to make money. Everybody is just desperate to make money and corruption has eaten so deep to the extent that everybody is waiting for their own turn. Gani Fawehinmi had the passion for the country. He wasn’t selfish. The only problem was that they didn’t allow him rule. If he had ruled we won’t have all these mess.

There won’t be wastages at all dad was detained. It was as if I brought the detention into the family. I schooled in K-Kotun Memorial Nursery School in Surulere Lagos. From there, I went to St. Saviour School, Ebute Metta, Lagos. From there I went to G.C.L I ended up in Federal College, Sokoto. I came back to UNILAG to read Business Administration. From there I went to University of Buckingham to read Law. Then came back, went to Law School and from Law School, I started practicing with him.

Why didn’t you read Law at first since your dad was a Lawyer?

Haa! I was looking for ways to dodge that man. My father was a tough man. To work will a man like that was tough. It took a lot of courage to work with him. It took a lot of encouragement from other people, became he was waiting for me. He said there is no way you will escape me her. You are the first born you are not going to go anywhere. So eventually when I was convinced to do Law, I knew that the last days. I will really enjoy will be my law school days. So, I played s much as I wanted too because I knew once I join Chief there would be no time for frivolities. So, when I finished, my transport and I handed it over to him. He took it. And he gave me my letter of employment and I was to resume immediately I started with a salary of N5,000.

That was 1988. He increased to N8,000 after about 2 years of practice. Eventually when I was going to buy my car which I had my accident with, a lot of people said haa, how can you be the deputy and be earning N8,000. So he now said that this is an old letter that there is a new letter where he had increased it to N23,000. (Laughs).

So, they now calculated it and allowed me travel. It was tough. I had to learn the hardway. May late dad brought me up the hardway. I had to work 7 days a week. We worked on weekends, including Sunday with him you can’t be lazy or laid back. It was really, really tough. It was like a school. Chief Gani Fawehinmi had his way of doing things. I had to learn the hard way with me. He didn’t treat me like I was his son