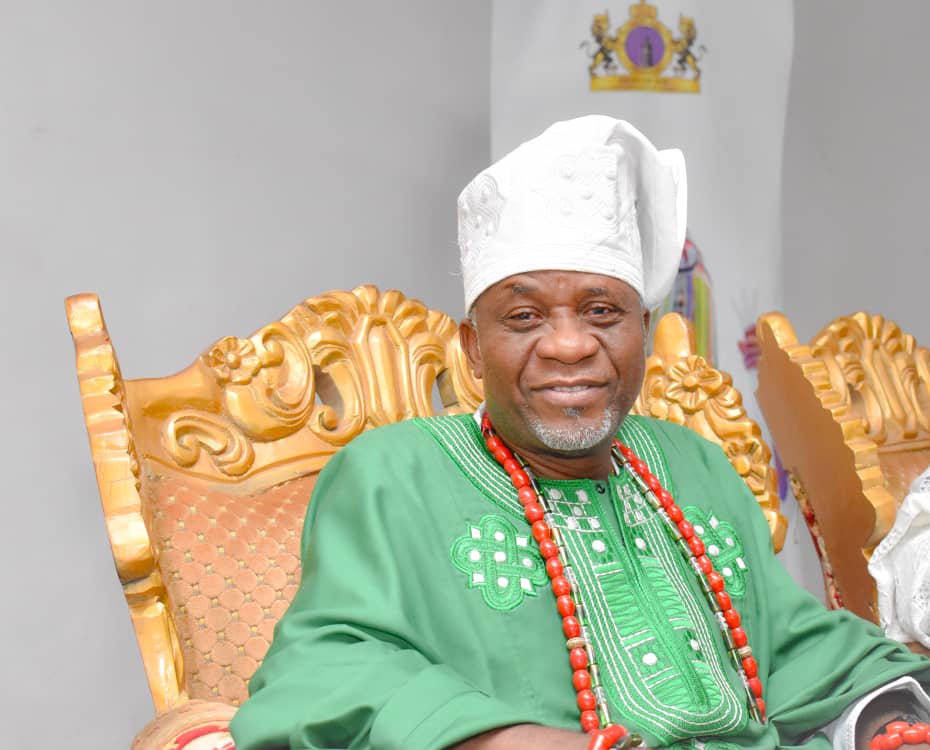 The name Otunba Ayo Olumoko is a big one in Tourism. He is one of the stakeholders in the industry and he is running for the Presidency of the Federation of Tourism Associations of Nigeria (FTAN). In this interview below, he told Citypeople Magazine Publisher, SEE KEHINDE, why he wants to be the next President of FTAN.

The election of FTAN is fast approaching, what are you contesting for?

Why are you contesting? What is your agenda for the Federation?

I am contesting for the position of the President of FTAN, not just because I am available, but because I have proven and dependable track record of experience and performance both as a member of the federation and in all offices that I have held in the federation over the years. This no doubts accounts for the prompting and persuasions by my member associations for me to come on board as president to reposition the Federation.   My record of achievements in previous positions in the Federations is a proof of my capability, knowledge and passion for the industry and its stakeholders, and the sector’s sustainability.

I am contesting to re-enact my successes in the various offices I have held in the Federation, particularly, as the Vice President, FTAN South West, where within my tenure, I successfully established robust and vibrant state chapters of the Federation in all the states in the South West, my focal region of mandate. The States are Ogun, Osun, Ondo and Ekiti while the Lagos State Chapter was reinvigorated and repositioned. These state chapters were established despite the interruptions of COVID 19 within the period. These were in addition to expanding the membership base of the Federation within my region of mandate. It is on record that the region under my watch, is the best performing region of the Federation within my period of leadership and even hitherto. In summary, I am contesting to reposition, grow and strengthen the Federation, Travel trade businesses and practitioners to a deserved height and voice; drawing from my experiences and track record.

My agenda for the Federation is knowledge driven and based on detailed and careful needs analysis of FTAN, Stakeholders and the Tourism industry in general. These agenda include making FTAN a ‘must be involved’ Tourism sector organ across all facets of government’s economic and socio-cultural agenda; internalizing the relevance and involvement of the Federation with international Tourism and relevant sector organizations through promotion of Nigeria-wide inbound tourism patronage, capacity building, and international engagements; ensuring the welfare of members and capacity to deliver on the Federation’s core mandate.  These will be in addition to encouraging, establishing and developing capacity across board and deepen the relationship with government and development institutions at all levels as well as working with relevant agencies to ensure that the right sectorial data are captured and appropriately attributed to Tourism.

My tenure will also engender a robust internal and external relationship and engagement with FTAN Board of Trustees and member associations, public sector institutions, and the larger Tourism and Travel trade industry and businesses in addition to Impacting positively, digitally and differentially on FTAN’s corporate administration and funding capabilities. The midas touch which I bring to my business and   all my previous responsibilities within and outside FTAN is an attestation of my ability to executes my programs and agenda to details beyond mere talk and promises as has been the experience of FTAN chapters and associations in the South West under my stewardship..

Tell me about your career in the Tourism Sector.

My career in the Tourism Sector dates back to 1999 when I was appointed Chief Festival Consultant to the UNESCO listed Osun Osogbo   Grove, a position that I held for 21 years, before I was appointed the Cultural Consultant to the Oni of Ife, a position which I still hold till date. My company, Infogem, in I998, joined FTAN as Associate (now Affiliate) Member following which I became the Chairman of the Lagos State Chapter between 2007 and 2010 when I became the Secretary of the South West region of FTAN.

As a committed and passionate active Tourism industry player and member of the Federation as well as a Fellow of the Institute of Tourism Professionals of Nigeria (ITPN), I have at various times held several other offices and positions in FTAN which include 2nd National Vice President, Member -Constitution drafting Committee, Chairman, FTAN’s National Tourism Investment Forum & Exhibition and Vice President, FTAN South West, 2017 to Date. This is in addition to representing the Federation at various platforms and events locally and internationally.

Who is Otunba Ayo Olumoko?

Otunba Ayo Olumoko is an integrated marketing and business communication specialist, a passionate and committed Tourism professional and practitioner, and a Cultural Tourism Consultant with unswerving interest in youth development and empowerment. Finally let me say that I am a team player who is business & project driven as well advocacy and capacity-building centric.  Thank you.

Why I want to be President of Federation of Tourism Associations of Nigeria (FTAN)- Otunba Ayo Olumoko was last modified: June 18th, 2021 by Seye Kehinde