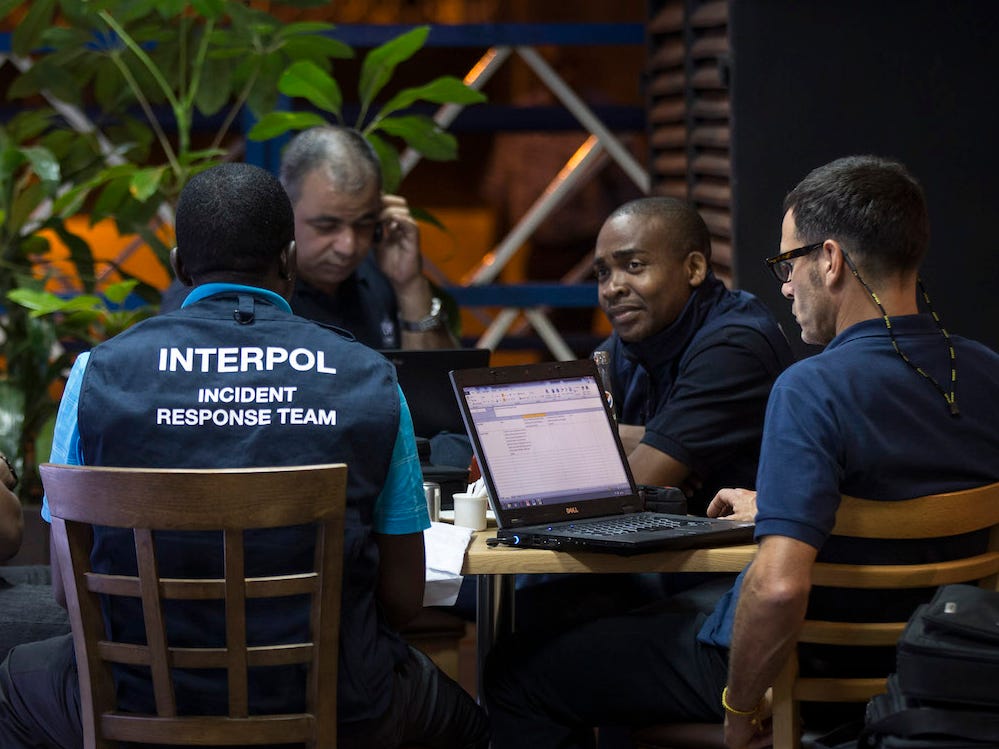 Fresh details have emerged on why Edo State Commissioner for Arts, Culture, Tourism and Diaspora, Mr. Osaze Osemwingie Ero, was arrested by INTERPOL.

The sources said Ero was arrested in Amsterdam, Holland and not France.

It was gathered that the Commissioner was arrested as part of INTERPOL’s investigation into cult activities in Europe.

His arrest was said to have been connected to the arrest of some Nigerians in Italy for prostitution racketeering, cultism, pimping and other offences.

The source said Ero was among some prominent Nigerians named by the suspects as one of the ring leaders of the confraternity.

Ero was said not to be aware that he was on the wanted list of INTERPOL until he was arrested.

According to one of his close friends, “Investigation is over. Mr Osazee Ero will soon be home. There is nothing like money laundering or dollar haulage to France as peddled by and believed by some enemies of Governor Obaseki.”