Why Many Developers Buy Land From Me – LAGOS Land Merchant, Chief KAYODE ADEFOWOPE 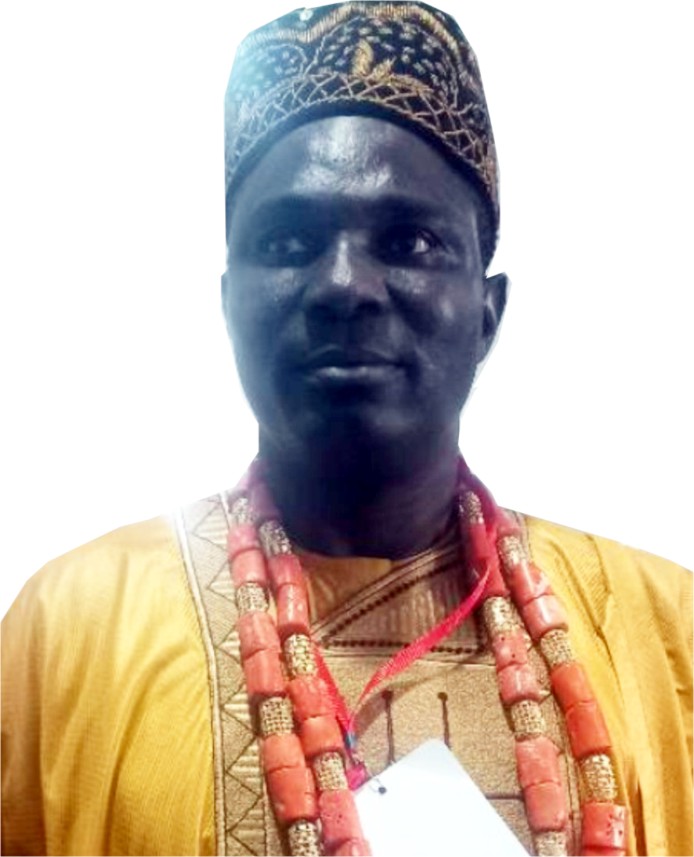 One of the big land merchants in the Lekki axis, who sell expanse of land to many developers, is Chief Adefowope Kayode. If you call him an Omoonile (Landowner), you won’t be wrong.

He’s the MD/CEO of Adefowope Property Development & Dredging Ltd. The company is a subsidiary of Adefowope Group of Companies. It has provided different sizes of land to several real estate firms in Lagos State and outside the state.

A few weeks back, the soldier-turned-property mogul spoke to ISAAC ABIMBADE (08155107955) about his journey in real estate. He revealed what stands him out from other property players in Lagos. Below are excerpts.

There are a lot of people who will like to know more about you, tell us about yourself, sir.

Can you tell us more about the property aspect?

There’s a big deficit in Nigeria’s housing market and we at Adefowope Property want to see how we can come in and make housing affordable at reasonable prices. We are also planning to go to the rural areas and make housing affordable to them so that the low-income earners can have roofs over their heads and also be proud of owning landed properties. Though we target the high end, we also have the mind of targeting the low-income earners.

Where do you have some of the properties?

We have property here in Lekki around Chevron. The site is not far from Orchid Hotel. We have in Awoyaya. We have in Abeokuta. For the land in Abeokuta, that’s where we want to test run the low-cost housing because of the available cheap land. You can’t build low-cost housing successfully in Lekki because the price of the land alone can get you hectares of land outside Lagos.

That’s why we went to Abeokuta.

How long have you been in the real estate sector?

We’ve been in the real estate business for almost 20 years. But it was just land then. We started building houses later.

We started house construction in Awoyaya and Orchid.

What would be the goal of the company in the next 5 years?

What stands you out from other real estates in the sector?

What I can say is that our advantage is one: I’m an Omo-Onile. Second, I’m a Chief. Third, most of the developers buy the land they are selling from me. What we do now is to sell those land ourselves. Because we have been learning from developers who come to us for land. I didn’t jump into it, I asked questions. And they have been very honest with me. One of them is RevolutionPlus Property. Also PWAN and a few others.

Does that mean people don’t have to be afraid of buying land/houses from them?

Yes, of course. We have sold an expanse of land to many developers in billions of naira. Having some of these developers around me has helped me so much and I’m learning from them to improve on my own real estate business.

Why Many Rich Men Now Prefer Twosome For SEX

Why Constructing Road With Cement Is Better...

I Have Been Into Construction For Over...

What You Need To Check Out Before...