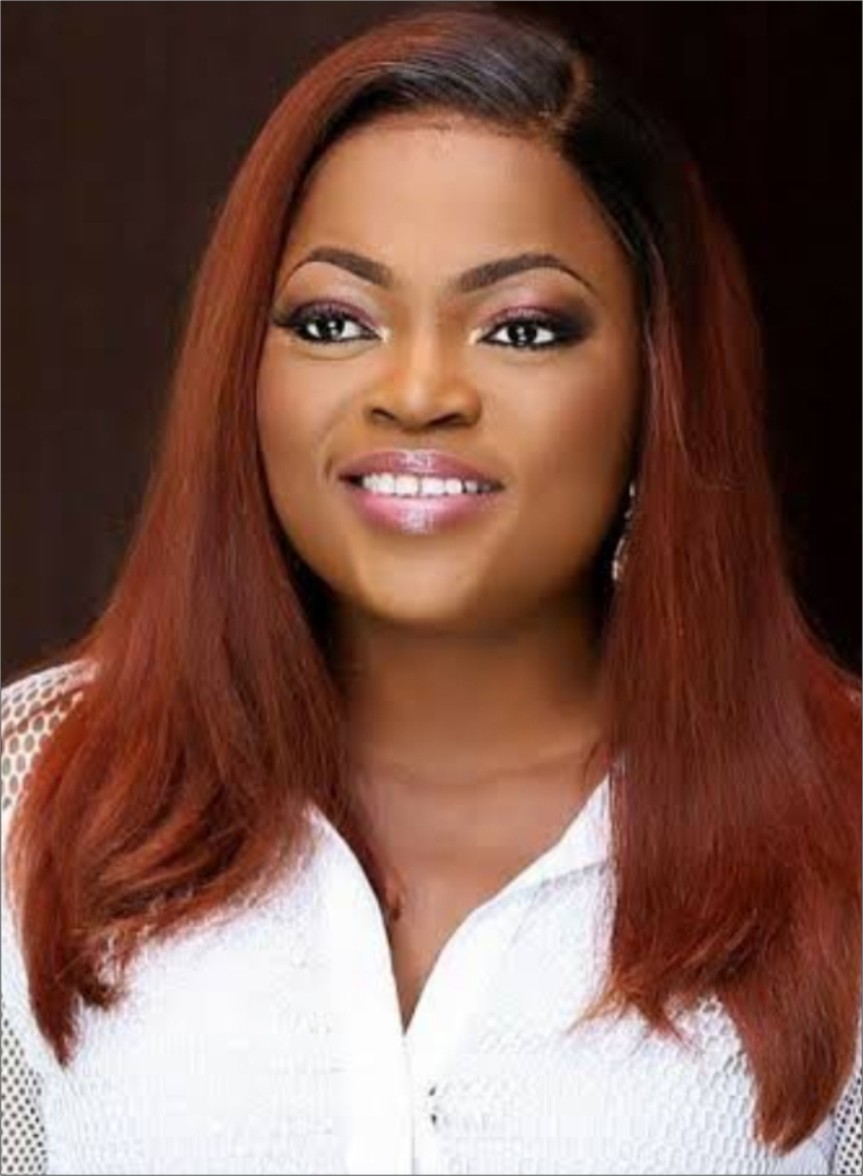 It didn’t come as a shock to many that most movie stars have distanced themselves from the political ambition of one of them, Funke Akindele.

Funke Akindele was picked as the running mate to the governorship candidate of the Peoples Democratic Party (PDP) in Lagos State.

Expectedly, one would think that a good number of movie stars would have been posting Funke Akindele on their Instagram pages, campaigning for her, or even organising a walk in support of one of their own. It is a surprise that nothing like that has happened. Instead, majority of them have pitched their tents with the ruling party in Lagos State All Progressives Congress (APC).

The multi-talented actress has stood alone in her campaign without any help from her industry. She is not the first movie star to venture into politics. Stars such as Desmond Elliot, Banky W, and a few others have also went into politics, and didn’t get enough support from the industry either.

Why Funke Akindele’s case is now a topic? One, she is from the Yoruba genre of the industry. Now, she rarely features in Yoruba movies. She concentrates only on her personal projects and English genre movies.

City People learnt that the competition among the movie stars would not allow them support one another’s political ambitions. Everybody wants to be on top, so supporting just one person to get to the top is too much of a risk for them. Besides, most of them depend on politicians for survival. To now go against politicians is too much a risk for the stars.

Observers noted that Funke Akindele has always been a lone minder, who doesn’t keep friends in  the industry. Whatever relationship she has with anyone in the industry is purely professional.

She doesn’t associate with most of her colleagues, especially those in Yoruba genre of the industry. She hardly attend their events. She doesn’t invite them to her’s either.

She is a product of Odunfa Caucus, an association which is rated strongest in the Yoruba movie industry, Odunfa Caucus’s endorsement alone would have helped boost her political ambition, but regrettably, members of the caucus have kept mute on her issue.

She doesn’t attend their events or associate with them. Even when the founders are celebrating birthdays, she doesn’t honour them by her presence.

Though, it was learnt that she often reach out to her colleagues in times of trouble and support them financially.

For example, she contributed to Kemi Afolabi’s fund for treatment.

She took care and paid medical bills of Bimbo Success, when she was sick, and so many others.

A reliable source disclosed that the Yoruba movie industry could not support Funke, because of MC Oluomo’s influence in the industry.

MC Oluomo is like a god father to many in the Yoruba movie industry. He has been of great help to about 85 percent of stars in the industry. They often run to Oluomo in times of trouble, and he has never turned them down.

He supports them financially for their movie launch and other ceremonies, so they couldn’t go against him just to support Funke Akindele.

It was a lso revealed that Lagos is an APC state, and the probability of another party winning the governorship election in the state is going to be a big war. That is why going against APC in Lagos is like putting the whole TAMPAN body in trouble.

Another source revealed that the APC government has always carried the movie stars along in government’s programmes, especially the Yoruba movie stars. That was why movies stars have shown their support to the party.

During the burial of the late Moji Olaiya, it was Tinubu, who took care of the bill for bringing her corpse back to Nigeria and giving her a beffiting burial. Immediately the association visited Tinubu and told him about their plight, he pronto gave them all the money they needed for the burial.

Also, when star actress, Ngozi Nwosu, was down with sickness, it was the APC government in Lagos that rescued her. Fashola paid her medical bills.

Besides, a few months ago, APC government gave Iya Awero a house in Lagos.

The movie stars would rather consider what would benefit them first, instead of fighting for what may eventually destroy them. In this instance, everybody has to carry his/her cross.