Why Many Rich Celebrities Choose Dr. SEYI ROBERTS As Their Family Doctor 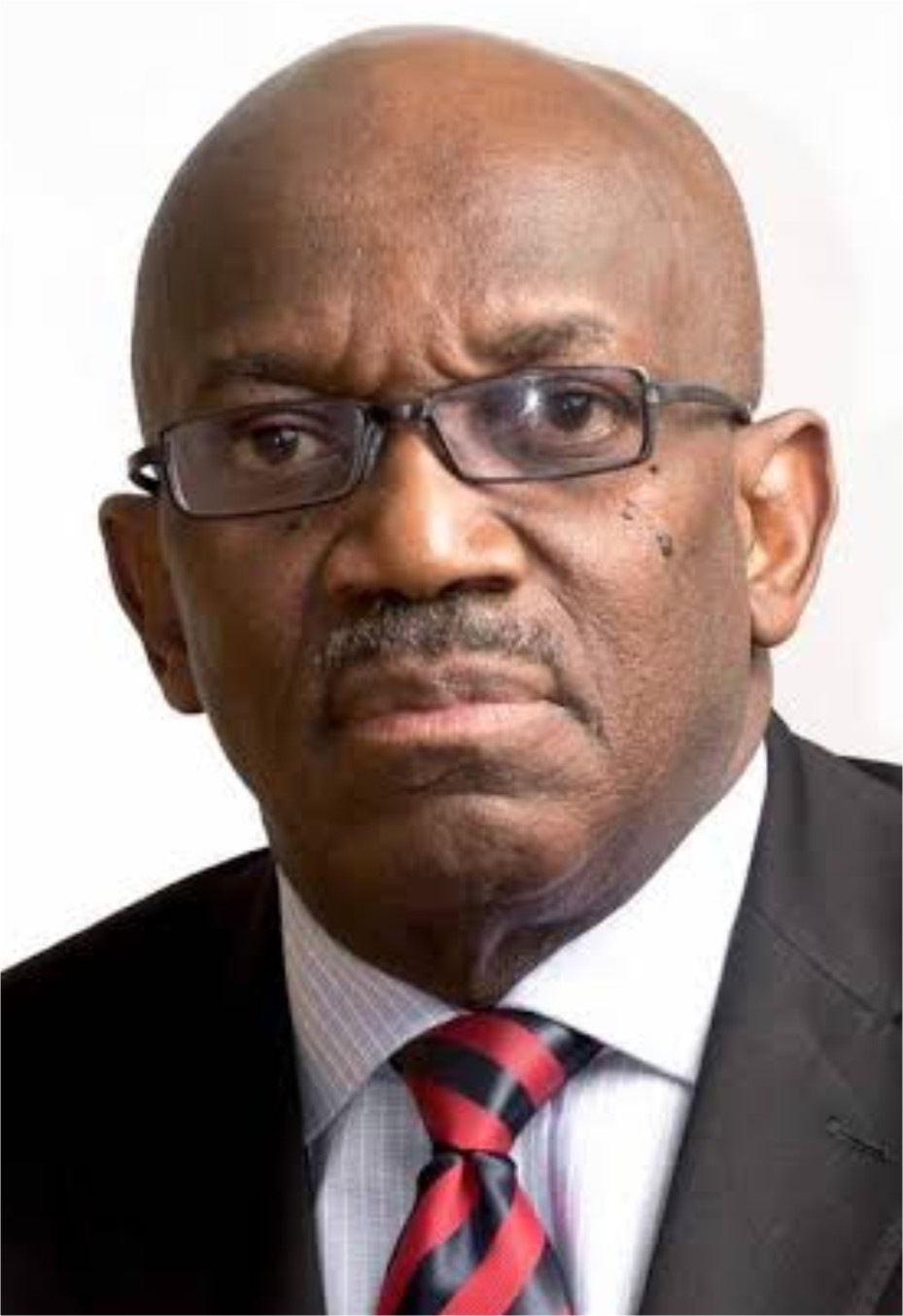 To many rich families, Dr Seyi Roberts carefully rings a bell because he is a top consultant who is the private doctor or family doctor to many rich celebrities. He is one man in the medical field that is highly respected by all and sundry. His wealth of knowledge is second to none and he has been in practice for close to four decades now, no wonder, many top private and government-owned hospitals sought his expertise and many rich Nigerians also rush him to be their special consultant. Who are his major clients, we gathered that Dr Seyi who is a renowned neurologist, the brain experts consults for who is who in Nigeria?

Apart from being one of the founding partners of the famous Holy Cross Hospital in Obalende, Ikoyi the Ondo State-born medical expert is also the Doctor to billionaire business magnate Otunba Dr.Mike Adenuga. Dr. Roberts is said to have been a private doctor to the

Grand Commander of Business in Nigeria for more than two decades and equally one of those who have the ears of the founder of Globacom and Conoil. It was also gathered that he serves as the family doctor to the Akin Olugbades family, the Ojoras, the Sarakis, the Mobolaj Johnsons, The Akinola family and some corporate titans. Dr Seyi is not just a small fry in the society, he is well-grounded on the social scene, he is well connected, wealthy and good at what he does.

On the part of Dr. Seyi Roberts, if not for his medical nomenclature which deprived him of being addressed as “Prince” no one ever knew that he is of royal blood from the Ondo Kingdom. Dr. Seyi Roberts is the first son of the late Olotu Omo-Oba of the Ondo kingdom, Oba Frederick Adedayo Roberts. He is also reported to be one of those whose family lineage might make the line of the next Osemawe of Ondo kingdom. He is a first cousin to Kwara Ex-First Lady, Toyin Saraki. Toyin Sarakis mother, Erelu Ojuolape Ojora and Dr. Seyi Roberts’ mother, Madam

Ibirinola Eunice Roberts are sisters from the famous Akinkugbe family of Ondo until they both married their various husbands. While Toyin’s mum who is the younger one married

Dr. Seyi Roberts graduated as a Medical Doctor from the University of Ibadan in June 1975 and had his internship at the University College Hospital (UCH) Ibadan thereafter. He obtained the certification of the United States Educational Commission for Foreign Medical Graduates also in 1975. He proceeded on his Compulsory National Service in 1976 when he served with the Nigerian Army, 15th Infantry Brigade in Yola, in the then Gongola State.

He had his residency training in Internal Medicine at the Lagos University Teaching Hospital (LUTH) from 1977 till 1981 and then proceeded for a fellowship in Neurology at the Massachusetts General Hospital, Harvard Medical School, Boston, USA, from 1981 to 1982. He was a research fellow at Harvard Medical School in the fields of Neuropathology, Electroencephalography and Clinical Neurology. He was admitted a fellow of the National Post-Graduate Medical College in 1983 and the West African College of Physicians in 1991. He is a member of the American Academy of Neurology, and the Royal Society of Medicine, UK.

He is the Consultant Neurologist/Medical Director, Royal Cross Hospital, Obalende, Lagos. He is one of the lead consultants of Benola, a cerebral palsy initiative, he is also a consultant and part of the residential medical team at Reddington multi-specialist hospital. He is married successfully to a fellow doctor, Alero Roberts, they both met at one of the wards in LUTH several years back.

Why Many Rich Celebrities Choose Dr. SEYI ROBERTS As Their Family Doctor was last modified: February 3rd, 2021 by Tayo Oyediji

AGBEKOYA AND THE YORUBA ARMOURY: TRIBUTE TO TAFA ADEOYE BY HON. FEMI KEHINDE