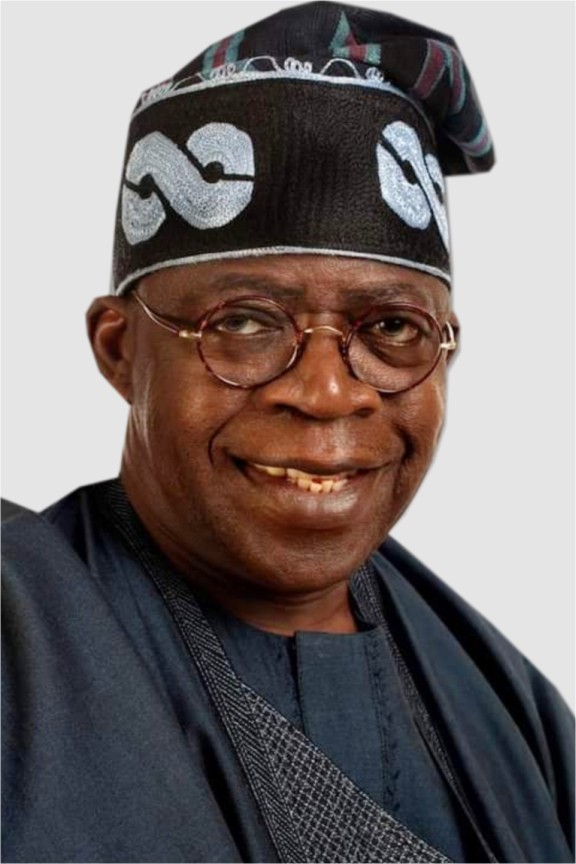 The presence of Senator Remi Tinubu, a Christian, at the All Progressive Congress (APC’s)   presidential candidate, Asiwaju Ahmed Tinubu’s home as a wife in the last 40 years is an assurance that Tinubu’s presidency would be for the good of all Nigerians, irrespective of religion and without any discrimination. It is also proof that the muslim-muslim ticket would not have any negative impact on his presidential ambition.

A Muslim-Christian union in holy wedlock as that of Ahmed Tinubu and his wife, Senator  Remi is a message of unity that all Nigerians should embrace and leave religion out of politics to build a Nigeria that unborn generations would be proud about.

The Senate leader, Senator Uzo Kalu, who made the assertion yesterday, in Abuja, while interacting with journalists, assured voters who are Christians that they had nothing to fear over the muslim-muslim ticket of the APC’s presidential candidate as it was not an indication that the APC’s victory in 2023 presidential would lead to discrimination against people based on religion.

He said that Senator Remi Tinubu was a pastor of Redeemed Church and had been married to the APC’s presidential candidate for more than 40 years. He noted that the conjugal relationship is marked with peace  and cordiality. That Asiwaju went for a muslim-muslim ticket, Kalu remarked , was to maximize the  advantage of a running mate who is a  northern muslim in the race to beat the People’s Democratic Party (PDP’s) presidential candidate, Atiku Abubakar and give him a run for his money in the north.

With the deadline for the submission of a running mate to the Indepenbdent Electoral Commission (INEC) due tomorrow Kalu  said that if he were Tinubu, he would take the muslim-muslim ticket as the best choice, adding that Asiwaju Tinubu who is  a minority muslim  from  the south,  would, therefore, be political suicidal for his presidential ambition if he  picks a Christian minority in the north as his running mate. He said  that democracy is a game of number and religion should not be given preference over factors that could assure victory of candidates at the polls. allowed to blind portend neglect of Christian interests in the scheme of things. underrating the voting strength of Christians.

Recall that the Late business mogul, Mosoodi Kashimawo Abiola, who was the presidential candidate of Social Democratic Party (SDP) ran a muslim-muslim ticket with Babagana Kingibe on June 12, 1993 and won won the election by landslide. Regrettably, General Ibrahim Babangida annulled the best free and faie presidential election in the annal of election in Nigeria.

Why marriage to a Redeemed church pastor will ensure victory for Tinubu’s Muslim-Muslim ticket was last modified: June 16th, 2022 by Reporter

The Forex Market Vs Stocks/Shares – Which One is Right For You?