Why Married Women Should Not Stop Looking Beautiful For Their Husbands 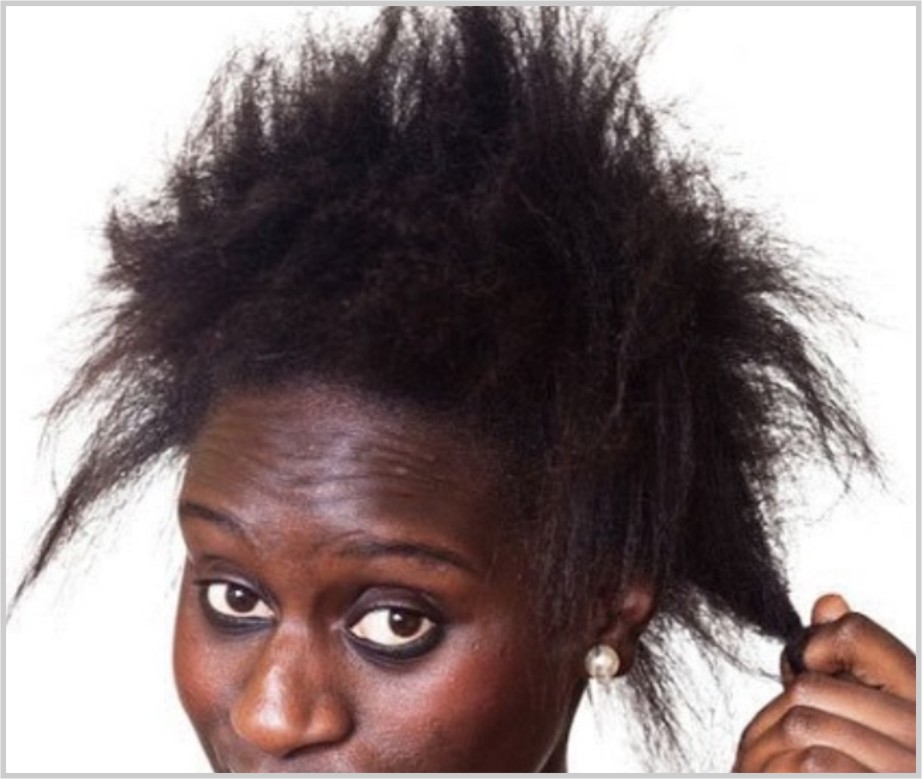 Let’s face it, a lot of women are guilty of this. For some reasons only they can understand, some ladies simply lose the desire to look beautiful both for themselves and their partners. They no longer pay attention to their hair, their face and even to the clothes they wear. It’s as though they simply choose to take their marriage for granted and conclude they no longer have reasons to bother about going to the salon regularly looking stylish and fashionable like they used to. But the truth is that, if you were once a beautiful and stylish woman and you let all that part of you go just because you feel you’re already married and do not need to impress your man or anybody for that matter, then let us be the first to warn you because there could be consequences to it. The following are what could happen when you stop looking beautiful for your man, whether you’re married or not.

YOUR MAN LOSES DESIRE TO COME RUNNING HOME TO YOU

This will certainly happen when you no longer excite your partner with your appearance. You used to excite him before you guys got engaged or married, but now that you have lost the appetite for looking good, he no longer looks forward to seeing you appreciate your appearance anymore. When he’s done with work in the office, he’s not in any hurry to come running home to you because you no longer look like the woman he fell in love with.

HE STARTS TO APPRECIATE OTHER WOMEN

This is definitely going to start happening. Your man now begins to ogle at other women, appreciating what they’re wearing and how stylish and beautiful they look. Before now, he probably wasn’t paying attention to such things because, after all, he has a cute woman waiting for him at home. But now that his woman has jettisoned her fashion sense, he has no other choice but to begin to look elsewhere.

YOUR MAN MAY NOT STOP AT JUST APPRECIATING THESE PRETTY WOMEN, HE COULD ACTUALLY START CHASING AFTER THEM AND DATE THEM

He will start to wish his woman was as pretty as the woman he admires and dates. And he will want to possess these women. When that happens, then it’s obvious things will go from bad to worse. One of the things that could really excite your man dating these other women is the fact that he enjoys being seen by his friend when he’s hanging out with his lovers. He’s proud to be with the pretty ladies because he feels proud to be seen with them.

HIS SEXUAL APPETITE FOR YOU WILL BEGIN TO WANE

Because he no longer finds you cute looking, he becomes less and less sexually attracted to you. His urge to have sex with you diminishes because he no longer finds you sexually attractive like he used to. And this sort of situation can spell doom for any marriage or relationship. Sex is one of the greatest ways couples can remain strongly bonded together. Once it begins to fizzle out from any union, there will surely be problems. Once your man’s urge to hold you in his arms and make sweet love to you starts to fade, my sister, there is fire on the mountain o!

This usually happens out of irritation. When he sees you looking unkempt and unattractive, your man begins to snap at every given opportunity out of irritation and disgust at the sight of the woman he once thought was the most beautiful woman he had ever known.

READ ALSO: WHY TINUBU, OSINBAJO’S WIVES ARE NO LONGER CLOSE

Why Married Women Should Not Stop Looking Beautiful For Their Husbands was last modified: March 7th, 2022 by Wale Lawal

Why TINUBU, OSINBAJO’s Wives Are No Longer Close

First, He Raped Me, Now He Says He Loves Me!

What Women Want In The Man Of...

Sweet In The Middle

10 Kinds Of Husbands Any Woman Must...

Factors That Can Lead To The Possibility...

Only On One Condition