Why TINUBU, OSINBAJO’s Wives Are No Longer Close 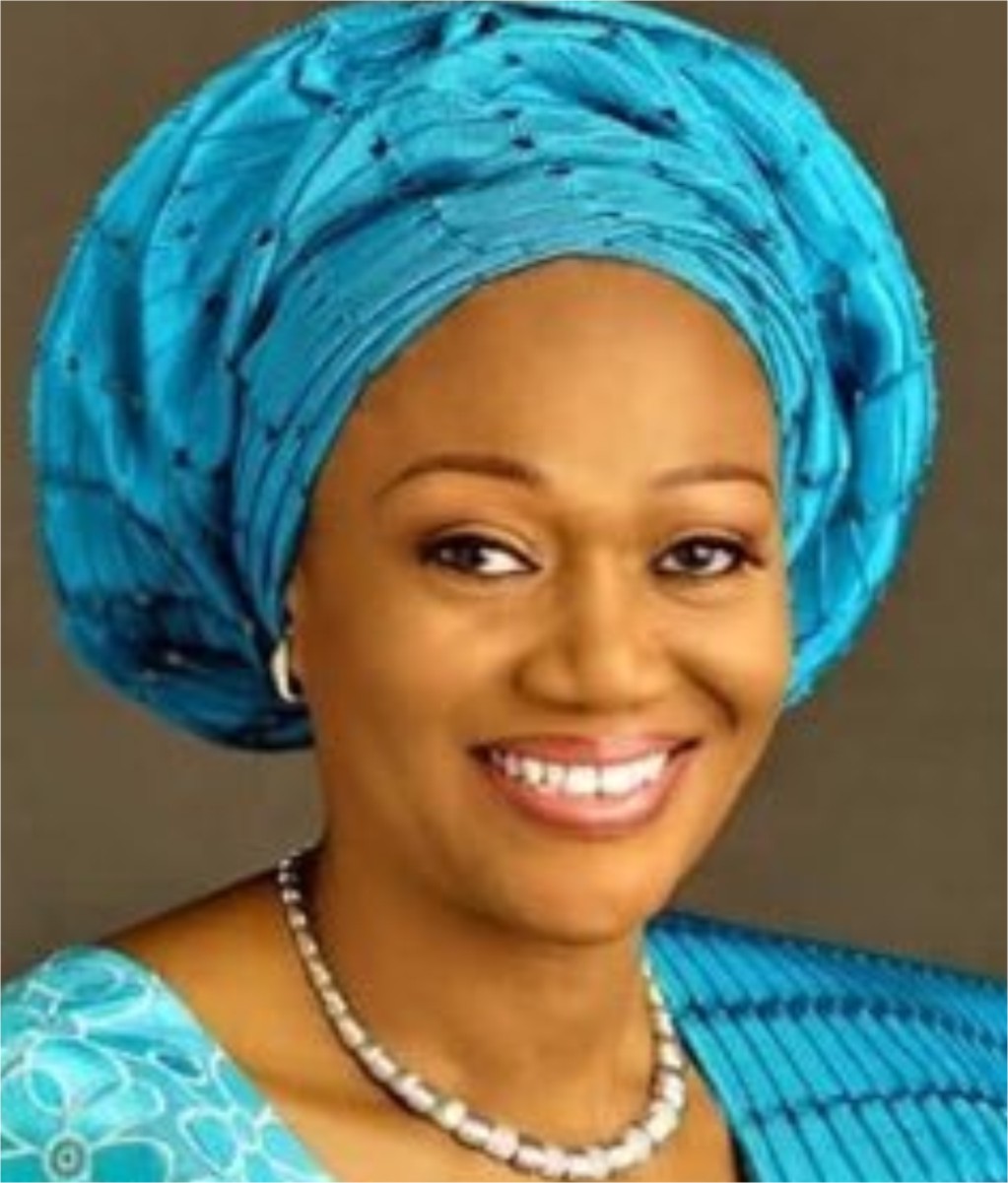 In politics, best friends can become enemies at any time though not permanent enemies. Permanent interests often rule the day in politics. Politics is as interesting as it is tough sometimes. It has a way of bringing two or more strange bedfellows together, the same way it can easily tear best friends apart. This is the case of Asiwaju Tinubu and his erstwhile loyalist and close aide, Vice President, Yemi Osinbajo.

Ever since it became clear that they are both interested in occupying Aso Rock after President Buhari’s tenure next year, the relationship between these two has been far from cordial. They have not been seen together in a long while and their supporters have been throwing bricks at each other. But it does not stop there. This situation has also extended to and strained the hitherto close and beautiful relationship between their wives, Senator Oluremi Tinubu and Dolapo Osinbajo.

These two women of substance used to be very close long before Prof Yemi Osinbajo became Vice President. The older senator Remi Tinubu has always taken the younger Dolapo Osinbajo as her younger sister. In fact, their relationship started when Asiwaju Tinubu was the Governor of Lagos State while Prof Yemi Osinbajo was appointed the Lagos Attorney General and Commissioner for Justice. They had this robust closeness going on between them for many years. At most major outings their husbands attended, they were always together.

Their husbands’ presidential ambition has simply put a big question mark on Senator Remi Tinubu and Dolapo Osinbajo’s relationship. This has not only stifled their relationship, it has further divided many women in politics. While some still pay allegiance to Asiwaju Tinubu, we gathered there are some sets of women who are quietly supporting Prof Yemi Osinbajo.

Senator Remi and Dolapo Osinbajo’s cordial relationship got to a point that, any state function Dolapo Osinbajo was to address the public, especially in Lagos, she always gives kudos to the effort of Senator Remi Tinubu as the ex-First Lady of Lagos and her numerous impact. All these gestures have stopped over time and many wondered why their beautiful friendship grew cold within the last couple of months. These 2 are also members of the same church, Redeemed Christian Church Of God, (RCCG). Let us take you through how close these 2 wives were as related by Dolapo Osinbajo.

A few years back, At the 3-day ceremony of the 17th national women conference in Lagos organised by a committee of wives of the Lagos State officials, COWLSO, her excellency, Mrs Oludolapo Osinbajo was the mother of the day and she stormed the opening ceremony amidst pomp and pageantry. She was well celebrated at the event and her speech was one of the most inspiring speeches she has ever given in the gathering of women.

She is the granddaughter of one of the greatest heroes that walked past the earth, the perpetrator of free education in Nigeria, talking of no other than Pa Obafemi Awolowo of blessed memory. She is the daughter of Mrs Otunba Olubusola Soyode (one of the children of Obafemi Awolowo), Mrs Oludolapo Osinbajo, nee Soyode, happens to be the only daughter of her parents. She also happens to be the leader of the Ladies Fellowship of the Redeemed Christian Church of God (RCCG), Jesus House Parish in Lagos.

She was one of the wives of the Lagos State officials when her husband, Vice President, Yemi Osinbajo held sway as the Attorney General of Lagos for many years. As part of this conference, she delivered a powerful speech where she recognized the pioneers of COWLSO, how it was resuscitated and where it has gotten right now. She also shared her many years of friendship with former Lagos First Lady, Senator Oluremi Tinubu who resuscitated COWLSO. She talked glowingly about her and took the audience down memory lane how she became a public Speaker. Hear her:

“You are here today because you have heeded that call to enlist in the group of those who are determined to make a difference to create, to transform. I congratulate the COWLSO members for inviting all to this call to enlist as change agents, I remember many years ago when her excellency, Senator Oluremi Tinubu, the then First Lady of Lagos State took up the challenge to resuscitate COWLSO, my husband was the Attorney General of Lagos State at that time. I remember she had an old pamphlet of a COWLSO event held many years before as she spoke to wives of the officials of the Lagos State about the importance of reviving and running with the vision of COWLSO, I remember so vividly a retreat we held at Akodo, the beach resort when she encouraged me to speak out. I was so anxious and reluctant but till today I remember what I said, if we each do a little, we can do a lot and of course, public speaking got easier for me after that first time, I will like the representatives of her excellency, Sen. Oluremi Tinubu to give her the message that from that day till now, I am still speaking and I thank her for her encouragement”.

It is hard to tell right now how much damage or strain the Presidential ambitions of their husbands have had on their relationship. Though the VP, Yemi Osinbajo, has not formally declared to run for Presidency yet, still, the campaign drums beating from the camp of the VC has left no one in doubt as to whether he will run or not. However, as far as the relationship between the VP and Asiwaju’s wives is concerned, they are certainly not as close as they used to be. And this is understandable. The VP and the APC national leader, Asiwaju Bola Ahmed Tinubu, have become political rivals of some sort. This explains why their wives are hardly seen together again or mention each other while speaking at functions. As it is, only time will tell for how long this situation will keep these 2 prominent women apart.

Why TINUBU, OSINBAJO’s Wives Are No Longer Close was last modified: March 7th, 2022 by Tayo Oyediji

Why Married Women Should Not Stop Looking Beautiful For Their Husbands