Why Movie Producers Are Rooting For Young Actress Gbadebo Fisayo 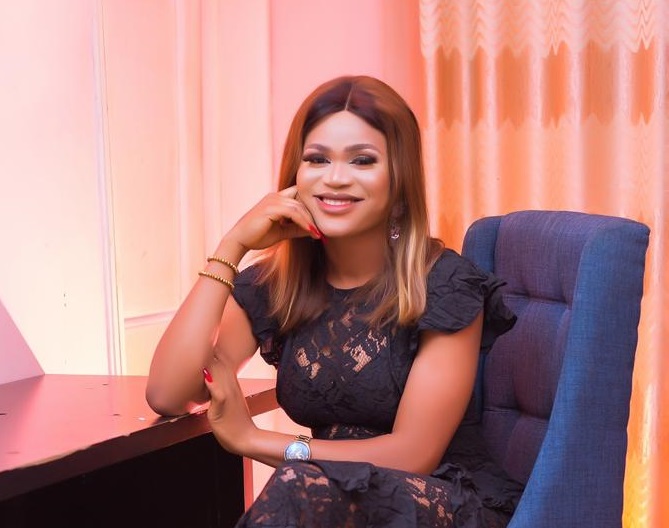 The Yoruba movie industry is blessed with lots of talented young, beautiful and hardworking stars. Most often when we mention young actresses, the first set of names that comes to one’s mind are that of stars like Gbadebo Fisayo is a super talented actress.

She hails from Owo Ondo State. According to Fisayo, acting is something she cherish and desired

She went to Auchi polytechnic where she obtained National Diploma in accounting, but she chose to act because she loves movies.

Fisayo has featured more than 10, and she is the producer of the movie titled BEAST

She hinted Citypeople that she’s currently working on 2 movies.

Fisayo stated that acting is what she loves to do and cherish, she has a story to tell, and through her movies, she has been conveying her messages.

This beautiful and curvy actress is often described by many as a versatile actress, she is very perfect in interpreting roles in movies.

She belongs to Alubarika School, she joined through popular marketer, Gemini.

Besides being a beautiful actress, she also runs a successful business and has represented a good number of companies as their Brand Ambassador.

She is young, beautiful and above all very talented and you can’t talk about young wave-making actresses in the industry and her name won’t come up on the lists.

ALL IN HONOUR OF VETERAN TV QUEEN, JULIE COKER,AS SHE TURNS 80 ON SATURDAY