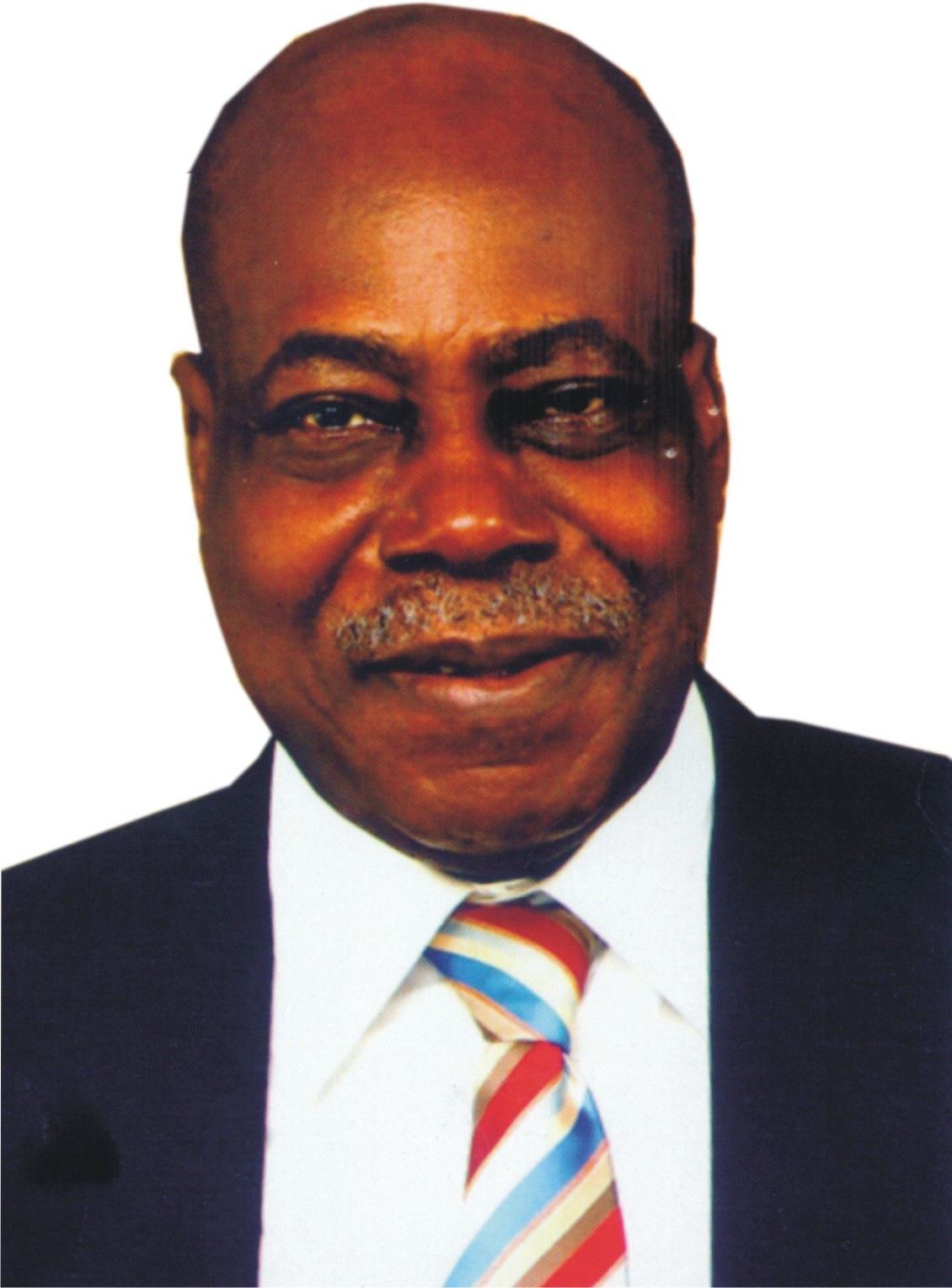 Ray Ekpu is a big name in Journalism. He has seen it all. All in all he has spent 45 years in the profession. A few days back, he spoke to City People Publisher, SEYE KEHINDE and Senior Editor, SUNDAY ADIGUN about his experiences on the job and whether the advent of social media will render print journalism irrelevant. Excerpts.

How did your romance with journalism start?

It started from school. I went to the University of Lagos to study Mass Communication; I then went to do NYSC  scheme in Sokoto. We were the first set of graduates to enroll for NYSC programme. I worked in the Features Department in the Ministry of Information in Sokoto. Mr. Popoola was our boss then, I learnt a lot from him because he used to send me out regularly on assignment.

When a former head of state, Gen. Yakubu  Gowon, was coming on a visit to the state, he was to go round the state. Mr. Popoola sent me out with a driver and photographer in a land-rover and I went to all the local governments, investigating and writing stories about each local government, so that we can distribute to the reporters, who are covering the trip.

When I finished my services there, I got a job at the Nigeria Chronicle in Calabar I because the Editor of Chronicle in 1977, from Chronicle I went to Sunday Times, from there to Business Times from Business Times to  Concord and from Concord we established Newswatch that’s long and short of my Journalism journey.

What are the changes you have noticed in Journalism when you practiced and journalism now?

There has been a lot of changes. Even the equipment you are using now are different from what we used in those days.  We were just using what we call reporter’s notebook and a pen, some of us also learnt shorthand.

Infact, it was the most important thing to learn at that time, so you could do an interview and just record with shorthand. If you didn’t know shorthand you have to write fast on your notebook with what you carry on your head that you can remember.

Those were the way we did things. In those days, but now things have changed. You can do an interview with your phone, take photograph with your phone, you can do almost everything we used to do with our own equipment with modern equipment. In those day, you hardly has access to phone, so you needed to drive to every venue. When you drive to the venue,  you have to think of how to get your story to the head office if you are out of the country, I mean out of your station, you have to find a way to go to Nitel, use Fax machine.

May be in a newsroom you have just one phone that is working whereby you have to- queue before you use it. But this day, every journalist carries 2 or 3 phones, you can stay abroad and have your story printed here. So, technology makes the job easier now than was in those days, but there is also a challenge that comes with it, because the social media have made their own impact and social media have their downside and upside.

One person can just sit down and issues a statement and says the information is new and if a journalist is not careful, he/she could  be misled and he/she, in turn, mislead the public, which is not the best. So, while we have technology that has helped us, we also have to watch out for what can hinder us in doing our job professionally, ethically.

Do you think the social media can kill print media?

It won’t kill print media. It has no ability to kill, but they are  making their impact and taking some of the adverts from the mainstream media why I said it won’t kill, is because social media are not doing exactly what the mainstream media are doing. Social media are  doing largely what I called Ameboism or eavesdropping, whereby somebody will just sit down and write, whether it’s true or not. You just Gossip or you create something from your Imagination and post it in the public space and that fouls the atmosphere. When people say that it is Journalism I say No.

It’s just a Conversation among themselves. We must not call it Journalism because Journalism is rigorous. You are interviewing a person now, you’ve spent a lot of time preparing for it and you are taking your time to record it and you will transcribe it, people will look at it, layers of Supervisors  would go through it before it goes to the Editor-in-Chief.

So there is rigour in getting the news out to the public and that ensure that the news is accurate, as accurate as possible, that helps in finding the truth on any issue, but you don’t have that rigour in social media, that is the difference, but we recognise that social media are global,  they have a lot of power, that is why the mainstream media also have their own social media platforms to link you up with them.

If you access those platforms, you will discover that from a company that is what you are readiing is organised to publish the truth and news accurately. It’s also done by companies that have their reputation to worry about. Those are insurances against fake news. I think people, who still depend on news that is credible and reliable will still patronise the mainstream media.  So, don’t think the impact of the social media would kill the mainstream media, I don’t think so.

You’ve been in journalism for 45 years. What has kept you going all through these years?

That is a very important achievement because some people who want to belong to a particular profession are not able to belong to it, they tried everything yet they give them wrong course and they do it reluctantly and say my father or my mother wants me to have a degree so I have, but that is not what they wanted to do.

That is great. There are people who missed their calling in life. What they want to do, they are unable to do, it. The second advantage is that I’m doing a job that is absolutely important.

As a journalist, you are one of the first to know what is going on and you know it in a rounded manner, the four corner of an issue. Journalist knows all the aspects of an issue, so that you can disseminate right information or any form of news. You are first to know any news, you are first to relate it to people, you package it and you send it to the world and it makes a significant impact on the world for good or for ill and that is the power of a journalist.