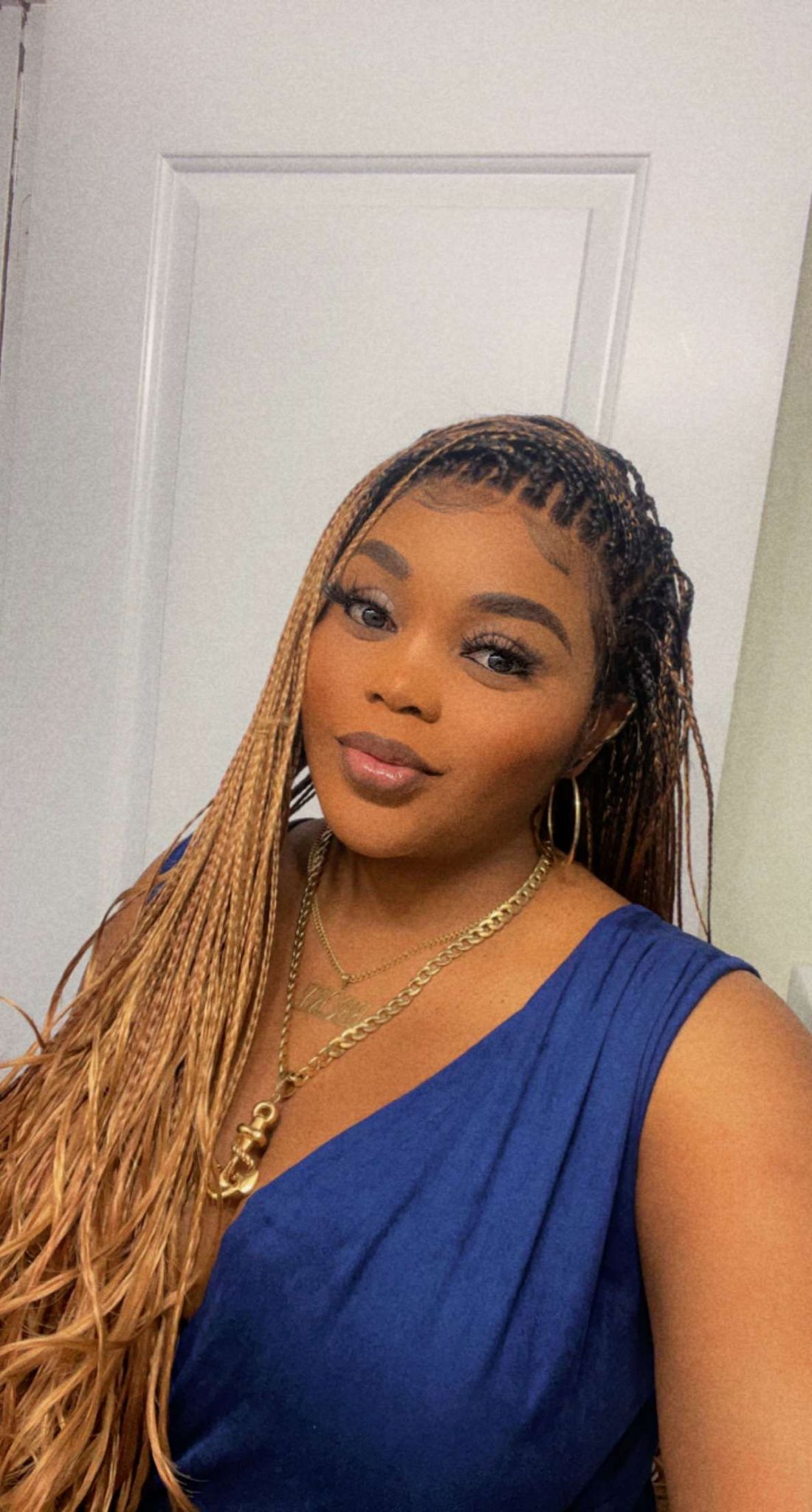 Bukola ogundare is a damn good actress.She is a beautiful lady who has acted in a few movies.Many don’t know she has relocated to CANADA.We can tell you that authoritatively. She is one of the actresses who are well trained.She joined acting, under Odunlade Adekola film’s production years back.”My first production is Ife Okan…i am now based in Canada.”

I do acting once a while. I live and study here. I started 2012 under odunlade Adekola.

How FirstBank Employees are Making a Difference in their Immediate Environments Through the SPARK Initiative.

We must handle #ENDSARS protest with caution,...