Why The NORTH Wants A Northerner To Succeed Pres BUHARI 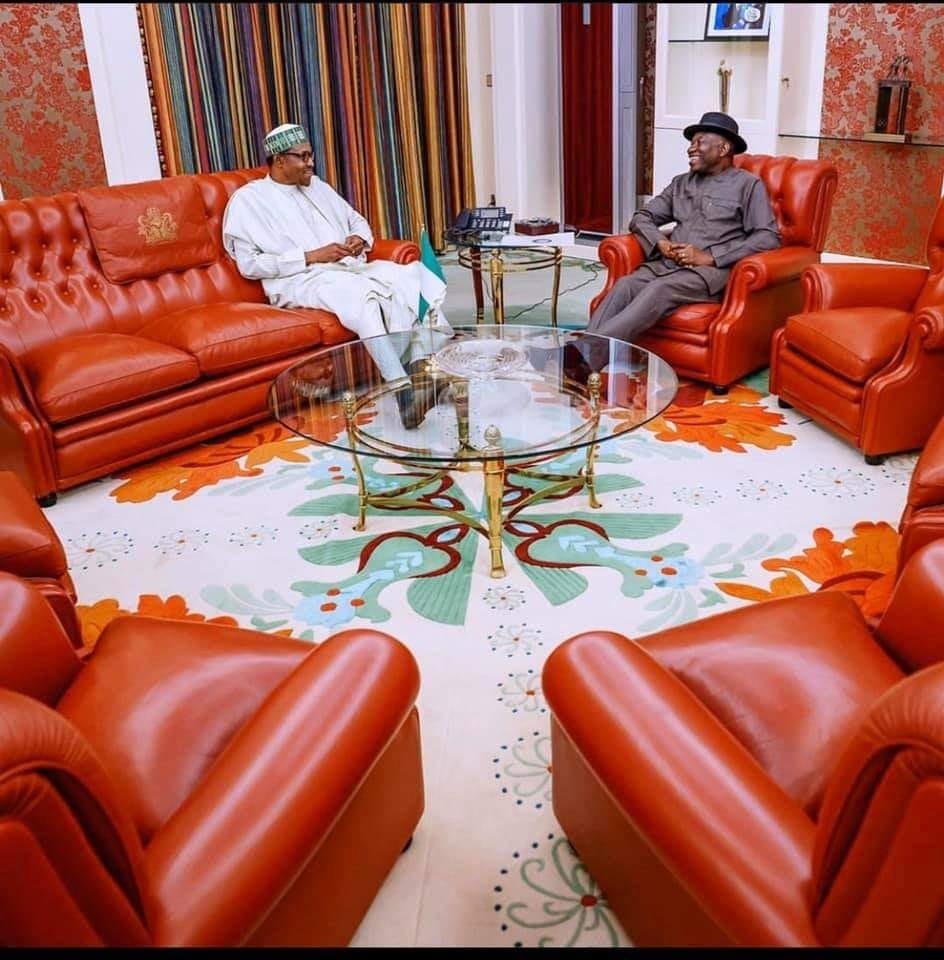 Right now, there is a new narrative making the rounds among the leaders of the North, which suggests that they will prefer another Northerner to take over from Pres. Buhari after the expiration of his term in 2023. And they are serious about it. Over the last few months, they have been spreading the view to a large number of Northerners.

As the Southern political leaders are agitating for a power shift to the South, the Northerners have continued to insist that they still need to complete their term. What they are saying is that by the time Buhari finishes his term in 2023, the North would still need another 8 years to complete their term and catch up with the South. As it is, they are crying out that they have been marginalised.

A few days ago, CHANNELS TV confronted, Mr Dayo Adeyeye, the National President of SWAGA with that Viewpoint and he confirmed that he had heard that view over and again, but urged the North to allow rotation to take place in 2023 because of refusal to do that might lead to the break-up of the country. He argued that Nigeria’s unity had been threatened by all the challenges the country had been facing in the last few years and counselled that the North should allow the South to produce the next President, instead of the North insisting to stay put in power. “I have heard that narrative,” he confirmed.

City People can confirm that this is the prevailing view up North. And that is what Alhaji Atiku Abubakar intends to play on to counter the APC when a campaign starts. A PDP chieftain, Chief Raymond Dokpesi, has also spoken about it. Recently, he was quoted as saying the North is marginalised, so it should produce the next President in 2023. He stated this when he led a delegation of supporters of Atiku Presidential ambition on a courtesy visit to the North Central People’s Forum a few days back.

He articulated the Northern view, citing the late President Musa Yaradua, who died in office, as the reason for the marginalisation of the North. He threw his weight behind the North producing the next President after Buhari to balance the trajectory.

He said his choice was in line with the party’s agreement during its convention in 2006. “In 2023, it is still the turn of the North, based on the PDP’s agreement and calculation. The records of the PDP are there. Some people said why should we bring a Fulani man again and I said, have we not been living with Fulani people? I was brought up by a Fulani man, Bamanga Tukur.”

Reacting, the National Chairman of the North Central People’s Forum, Ar. Gabriel Yakubu Adulu, said that though the Forum had a non-partisan mandate, it was concerned about the interest of the people of the region.

He agreed that the former VP, Atiku Abubakar, has what it takes to be the next President of the country.

READ ALSO: WHY MANY DEVELOPERS BUY LAND FROM ME IN LEKKI

Why The NORTH Wants A Northerner To Succeed Pres BUHARI was last modified: December 20th, 2021 by City People