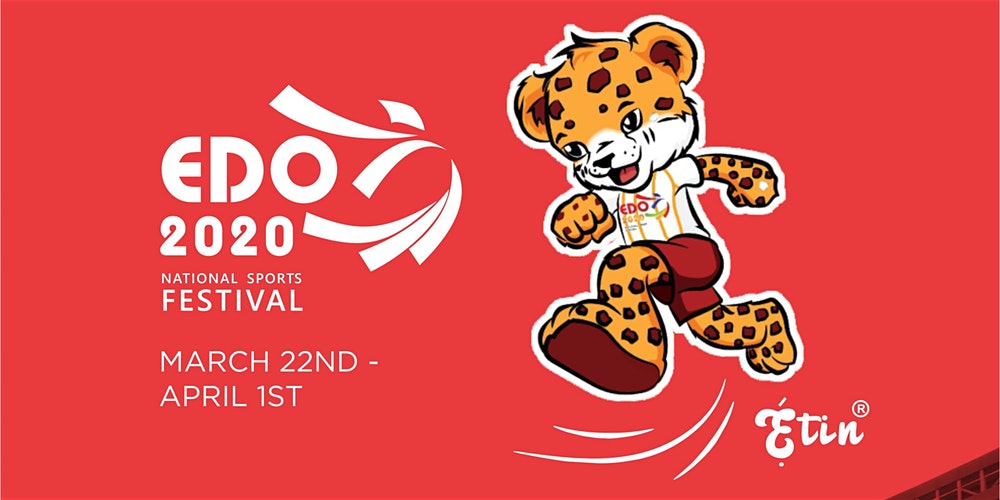 The federal government through the Ministry of Youth and Sports Development said it decided to offer a lifeline to the Edo State government for the ongoing National Sports Festival tagged ‘Edo 2020 Games’ in the best interest of sports development and safeguard the future of the athletes.

The permanent secretary, Ministry of Youth and Sports Development, Mr. Nebeolisa Anako, stated this via a press release yesterday’s night in Benin, saying the Ministry as the organisers of the Games could not sit by and allow things to go wrong.

“The Festival suffered several postponements due to Covid-19 and other unforeseen circumstances which we had no control over. The Federal Ministry of Youth and Sports Development as the Organiser of the National Sports festival could not sit by and allow things to go wrong. The Minister had to make a special appeal which led to the intervention of the Presidency with an assurance of financial support to the Edo State government which is in its final processing stage.

“The games are not under threat. There was an Information gap earlier but, the games are ongoing and we assure you there won’t be any hitches till the closing ceremony of the National Sports Festival,” Anako said.

He praised the high standard of the Games and performance of the athletes, saying the future looks very promising. “We saw a very great opening ceremony and look forward to a grand closing ceremony as well,” Anako concluded.

Doctors Are Toying With The Lives Of Nigerians – Labour Min, Chris Ngige