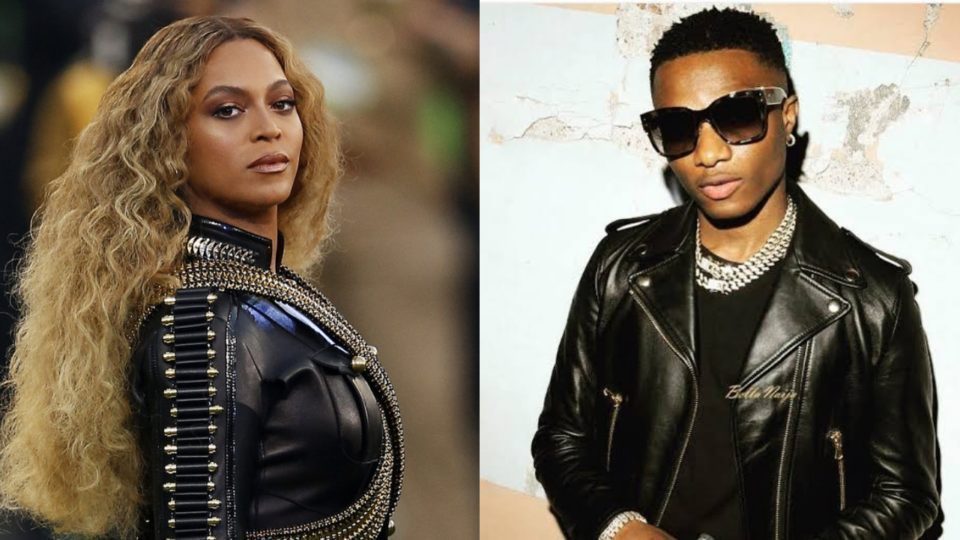 Nigerian hip-hop singer, Wizkid has earned his second entry into the US Billboard Hot 100 charts following his role in ‘Brown Skin Girl’, a track off ‘The Lion King: The Gift’, Beyonce’s recent album.

The song, which debuted at number 76 on the Hot 100, marks Wizkid’s second entry on the chart as a featured act.

In 2016, the award-winning singer made his first appearance on the chat as a featured act in ‘One Dance’, Drake’s chart-topper — which later that year became Spotify’s most-streamed song in the history of the music platform.

Beyonce had dropped the ‘Lion King’-inspired album on July 19 — featuring Wizkid, Blue Ivy Carter, her first daughter with Jay-Z, and Saint JHN in ‘Brown Skin Girl’ — a track that became an instant hit on social media, spurring the hashtag #BrownSkinGirlChallenge.

Other Nigerians who featured in the 27-track project include Burna Boy, Tiwa Savage, Yemi Alade, Mr Eazi, and Tekno.

Insecurity: FG To Watch Over South-West With CCTV, Drones – Ooni of Ife

REAL Boko Haram Has Been Defeated By Buhari – Garba Shehu