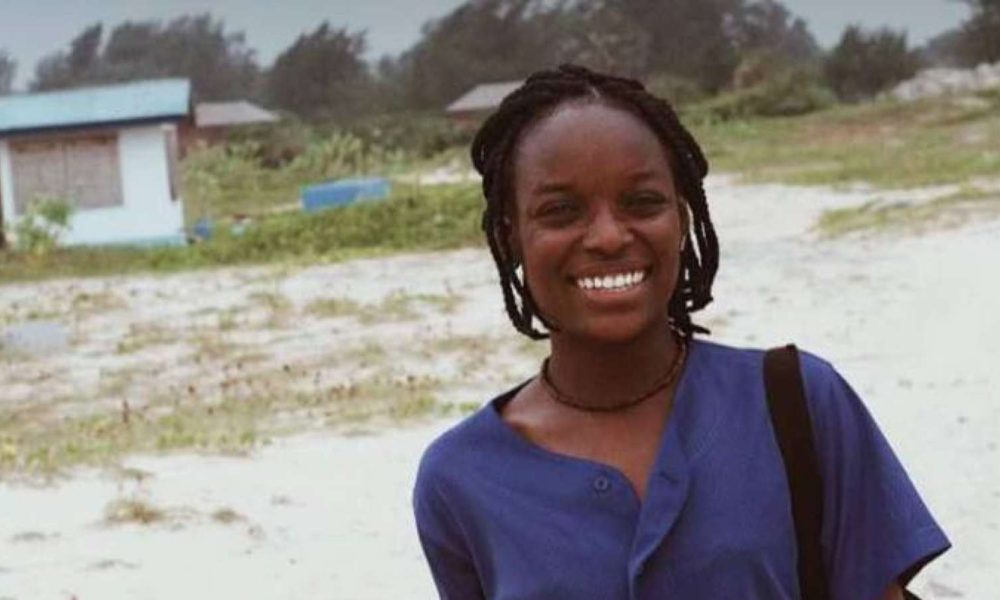 Oluwapelumi Orungbe, an OAP and photographer, has reportedly committed suicide in Magodo, Lagos.

According to popular blogger, Kemi Filani, Pelumi took her own life yesterday and has since been buried. According to her bestie, Kunbi, who spoke to Pelumi, a night before, there was no indication that such was going to happen. .

Also reacting to the news, OAP N6, under who the 2017 Unilag graduate once interned, she never gave any hint of depression, as she was always smiling and jovial, a claim corroborated by many people who knew her.

However, some weeks back, she tweeted some cryptic messages via her twitter handle.