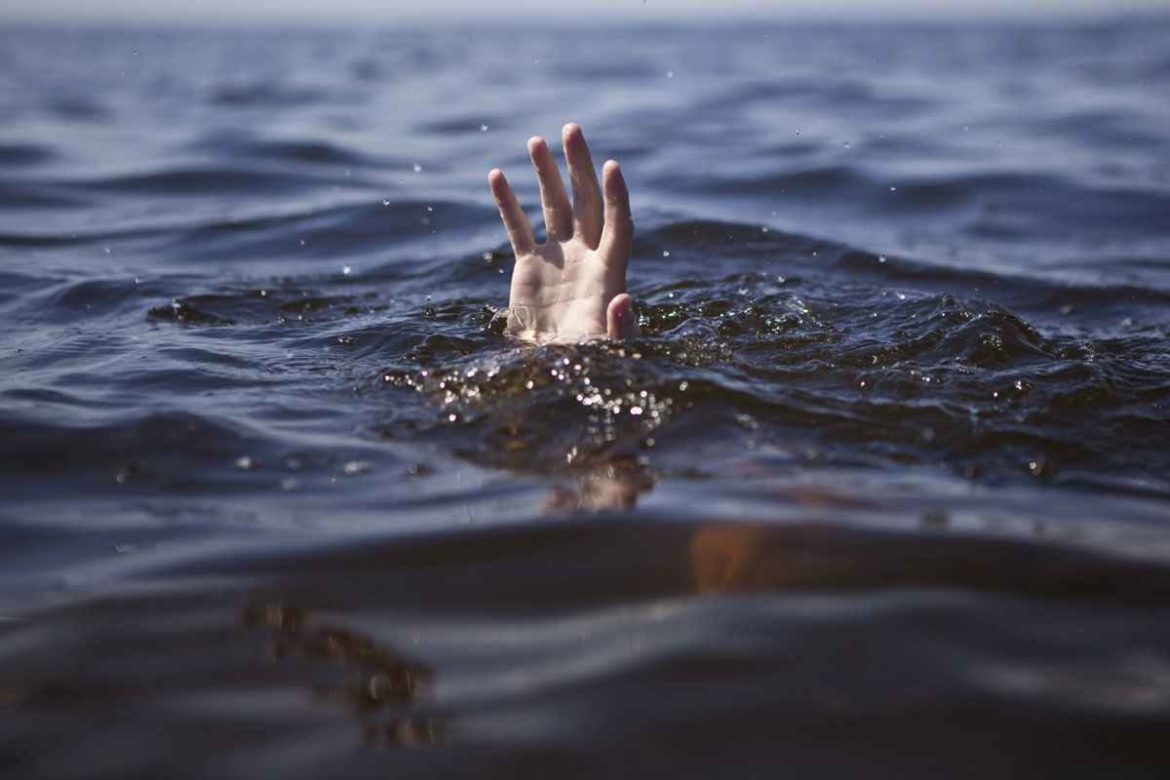 18-year-old Auwalu Ibrahim, was reportedly drowned while taking his bath in a pond at Kwanar Ungogo in Kano metropolis, according to an official.

Mr Saidu Mohammed, the spokesman of the Kano State Fire Service, made the disclosure during an interview with the News Agency of Nigeria (NAN) in Kano on Thursday.

Mohammed said the incident happened on Wednesday evening when the deceased went to take his bath with his two younger brothers due to the hot weather in the city.

“We received a distress call on Wednesday evening from one Ashimu about 5:40 p.m. that a body was found floating on a pond.

‘‘On receiving the information, we quickly sent our rescue team and a vehicle to the scene at about 5:52 p.m.,’’ he said.

Mohammed said the deceased’s two brothers thereafter rushed home to inform their relatives of what happened.
‘‘Ibrahim was rescued unconscious and later confirmed dead and his corpse was later handed to Sgt. Nasiru Mohammed, at Kurna Police Division,’’ he said.

The spokesman advised members of the public to stop bathing in ponds, especially individuals who cannot swim.