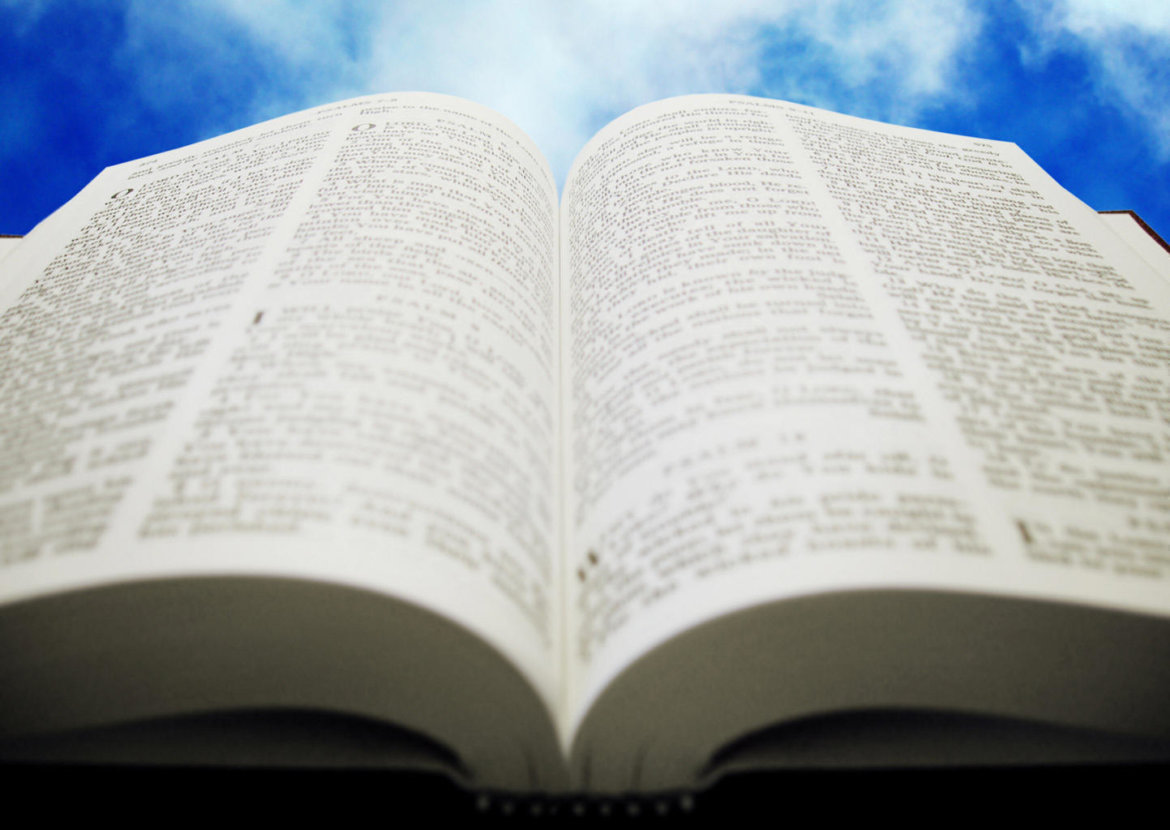 It quotes the head of radio at Zimbabwe Broadcasting Corporation (ZBC), Albert Chekayi, as saying he has temporarily suspended such broadcasts while he investigates listeners’ complaints.

Prosperity prophets preach about the “prosperity gospel”, which links wealth to Christianity.

They say the stronger one’s faith and the more one gives to the church, the more wealth one will ultimately receive from God. Such clerics have been criticized for making money out of poor people.