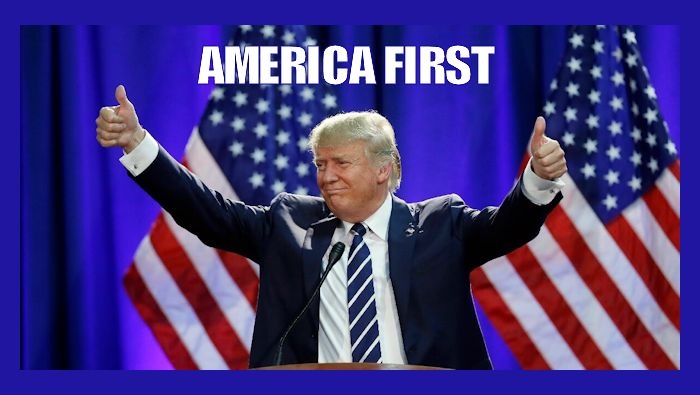 In 2017 alone, American companies operating out of Nigeria invested a total of $1.3 billion naira in Nigerian economy.

According to a survey by the American Business Council, ABC the investment generated over 2.6 trillion-naira revenue for the 74 American companies that participated in the survey.

These are contained in the economic survey of the impact of the US companies in Nigeria, which was unveiled by the ABC in Lagos on Wednesday.

According to the report, the total tax contribution of the American companies to the Nigerian economy in 2017 was over 111 billion naira.

While presenting the findings of the survey, the Vice-President, ABC, Daniel McGraw, stated that this was a clear indication that the US businesses are committed to contributing to the Nigerian economy by uplifting its people, increasing investment and facilitating trade.

The findings showed that approximately 11,200 indirect jobs and over 9,000 full time jobs were created by the survey participants in Nigeria in 2017.

The report further noted that 1.6 billion naira was spent on training and development in 2017 as against 340 million naira in 2016.

“This shows the US companies’ commitment to capacity building in order to correct the deficit in labour skills,” McGraw, who is also a senior partner at the PwC, added.

American Companies Made Over 2 Trillion Naira From You In 2017 was last modified: July 19th, 2018 by Igbokwe John