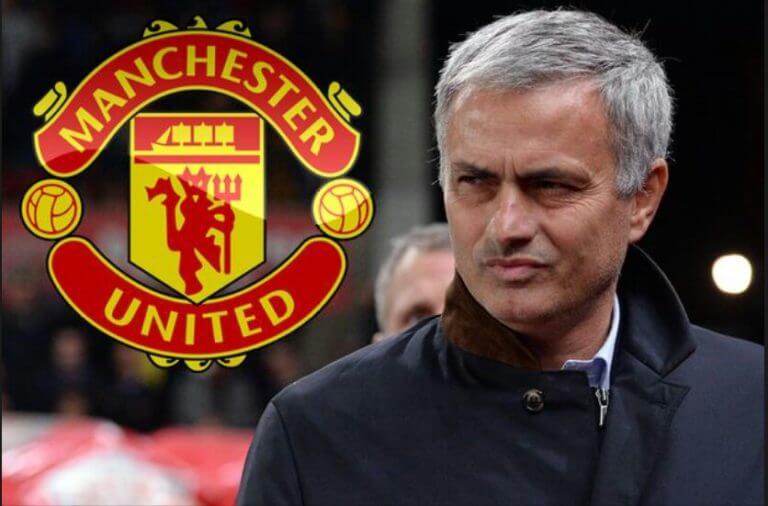 Manchester United has been named as second most valuable sports team on the planet and number one in football, according to Forbes.

The Premier League club is worth an incredible £3.16billion ahead of rivals such as Real Madrid and Barcelona who both are worth  £3.14bn and  £3.11bn respectively.

Number one on the list is NFL’s Dallas Cowboys, who are worth a jaw-dropping £3.67bn.

The list is dominated by US sports with eight NBA teams and six MLB franchises included.