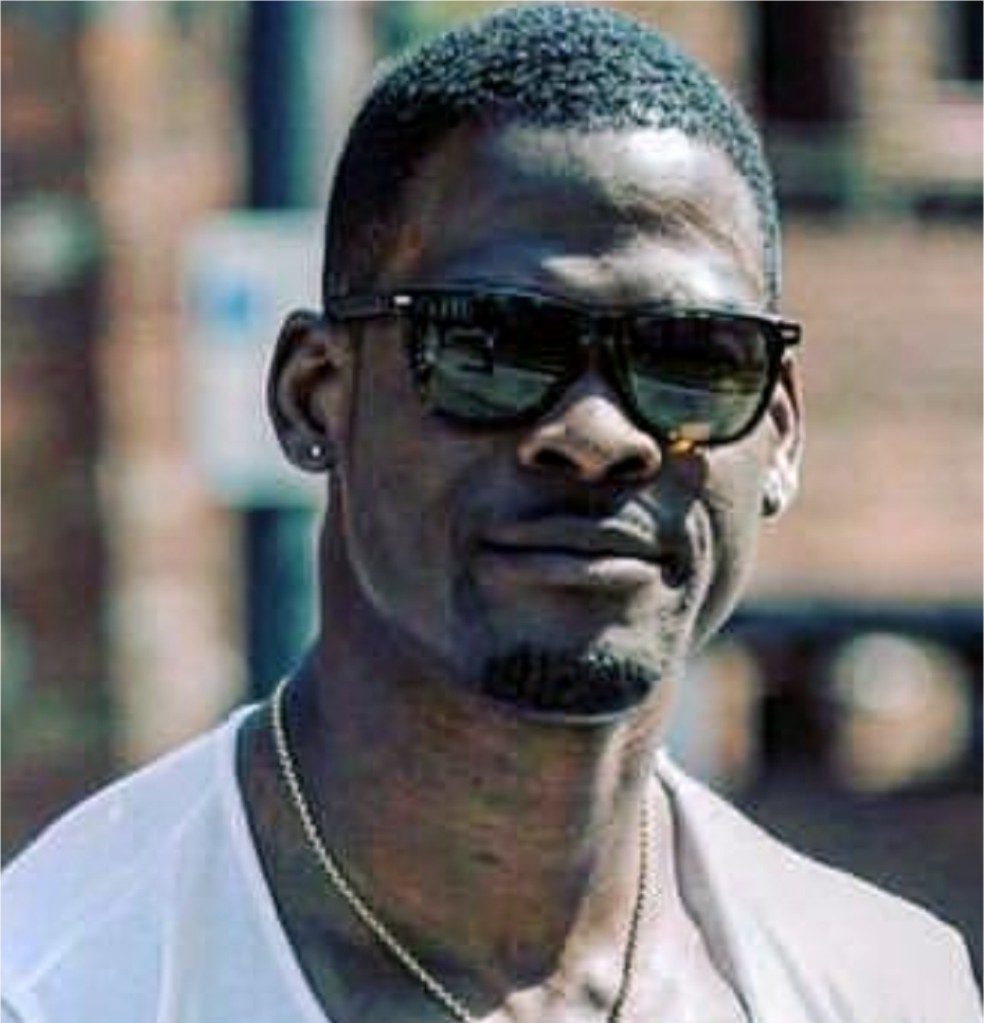 In his bid to ensure he releases a musical album that worth its while, Afro-pop singer, Dapo Aiyegbusi whose stage name is Daayuur, has revealed it’s very likely he features Godwin crooner, Korede Bello in one of his tracks. He said he looks forward to working with Korede on a song because he believes he’s such a huge talent that collaborating on a song will sure bring a great result.

“Korede Bello is one artiste I have always admired and that is based on the huge talent deposited in him. Anyone who knows about music will agree Korede has something special and that is why I think it will not be a bad idea working with him on a track for my album, and I am very sure the outcome of collaboration with him will be great”.  Daayuur said effort to achieve the feat is in place and that time will reveal the rest.

Ekiti state born Daayuur who is based in the United Kingdom got exposed to music in church choir as a teenager back then at Baptist church in Amuwo Odofin area of Lagos. The interest grew stronger as time went by.  Relocating to England, according to him gave him ample opportunity to express himself and his exploits over the years has been encouraged by wide acceptance, especially in the black communities. Aside of been opportune to share stage with the like of Akon, Jarule among others, Daayuur’s exploit has also attracted award of recognition for representing Nigeria in the northern part of England where he’s based. Not forgetting home, Aiyegbusi has continued to build fan base back in Nigeria by not limiting his craft to his base.

Some of the tracks he has released over the years in the build-up to his on-coming album include  African Woman, She Carry, Gbe e L’ole and Obi.

Why We Didn’t Call Off #ENDSARS Protest On Time – Popular Comedian, Mr. MACARONI