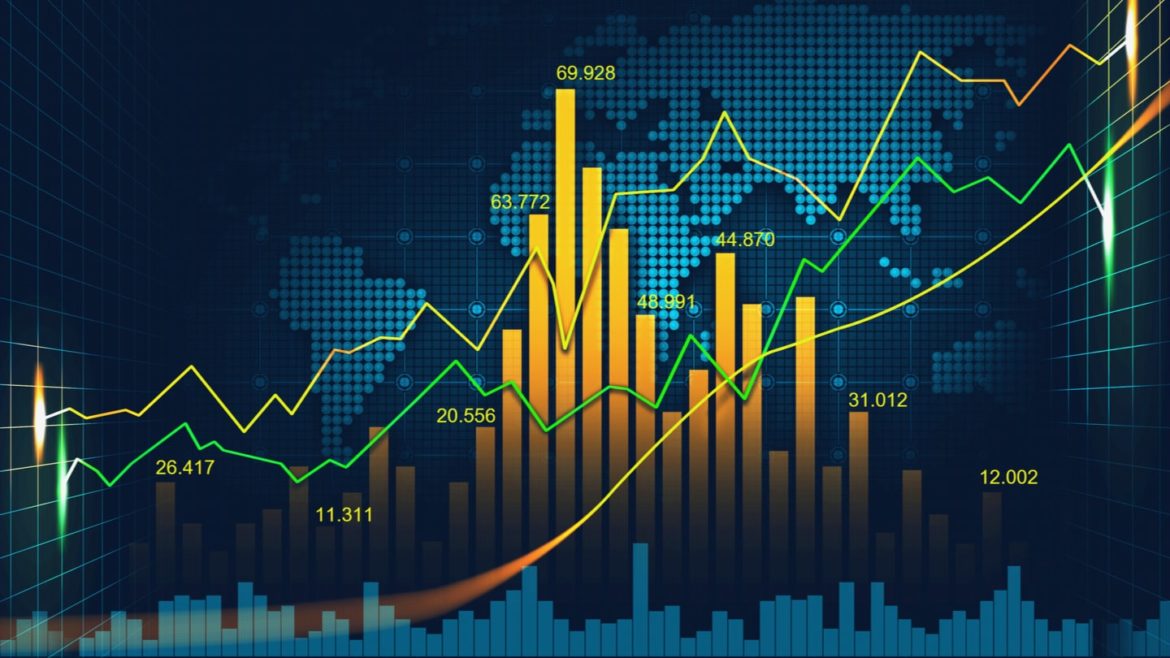 Against the apprehension that Nigeria’s standing in the forex trading is weak, and consequentially affecting the economic relationship with other countries, the central bank of Nigeria recently injected the sum of $210 million into the country’s forex market to boost fluidity.

The country’s forex trading standing has been experiencing a staggering position since 2019 after the presidential elections that saw the victory of President Muhammadu Buhari, returning for the second term.

It was reported barely 24 hours after the Independent National Electoral Commission, announced President Buhari as the winner of the election, the country’s forex trading market was reported to have dropped with about $2billion, while the Naira also dropped in value exchange.

This points to the significance of Forex trading in any nation’s financial standing as a tool to measure the progression of its forex. The forex is the world’s largest financial market with a daily estimate of $80 billion daily transactions worldwide.

The core inquiry is to ascertain why activities in the foreign exchange market affect the political exercise of a participating country.

The forex trading, being a global market platform serves as a tool to balance international currency and interest rate risk which is usually determined by the socioeconomic and sociopolitical peculiarity of states.

The Naira, for instance will have to compete with over 100 different official currencies that are inter-exchanged amongst countries. Despite the stiff competition, the most international forex trades and payments are routinely using the U.S. dollar, British pound, Japanese yen, and the Euro.
The major players in the market are the big banks of the countries.

They account for a large percentage of the cumulative currency volume trades. These big banks facilitate forex transactions for their respective major clients and also moderate advisory trades from their trading platforms. This is why it is believed that the interbank market trades the greatest volume of currency in the foreign exchange.

Also, participating financial institution of all sizes trade currency with one other and through e-networks.

One cannot take out the place of Central banks in the foreign exchange market, as they represent their country’s interest, and stand as important players in the financial market. The market operations and interest rate policies of central banks influence currency rates to a considerable extent.
Other parastatals and agencies also plays their roles such as Investment Managers and Hedge Funds, Multinational Corporations, and Individual Investors.

Forex empowers every financial institution that deals with investors to sustain their clients and acquire prospects, with ample of financial recommendations in consonance to the activities on the global market as cushioned by foreign exchange.

The significance of the Forex market can be further appreciated when one considers its role in International trade, financial instrument settlements, Hedging, and Inflation control.

The global financial structure would have crashed the interrelationship that is cushioned by the Forex market, as there would be no adequate facility to project the exchange rate of currencies.

Absence of foreign exchange would also result in large scale manipulation of exchange rates by some countries, which may lead to huge financial inconsistencies in the world economy.

How Forex trading dictates the flow of an economy was last modified: February 14th, 2020 by Reporter