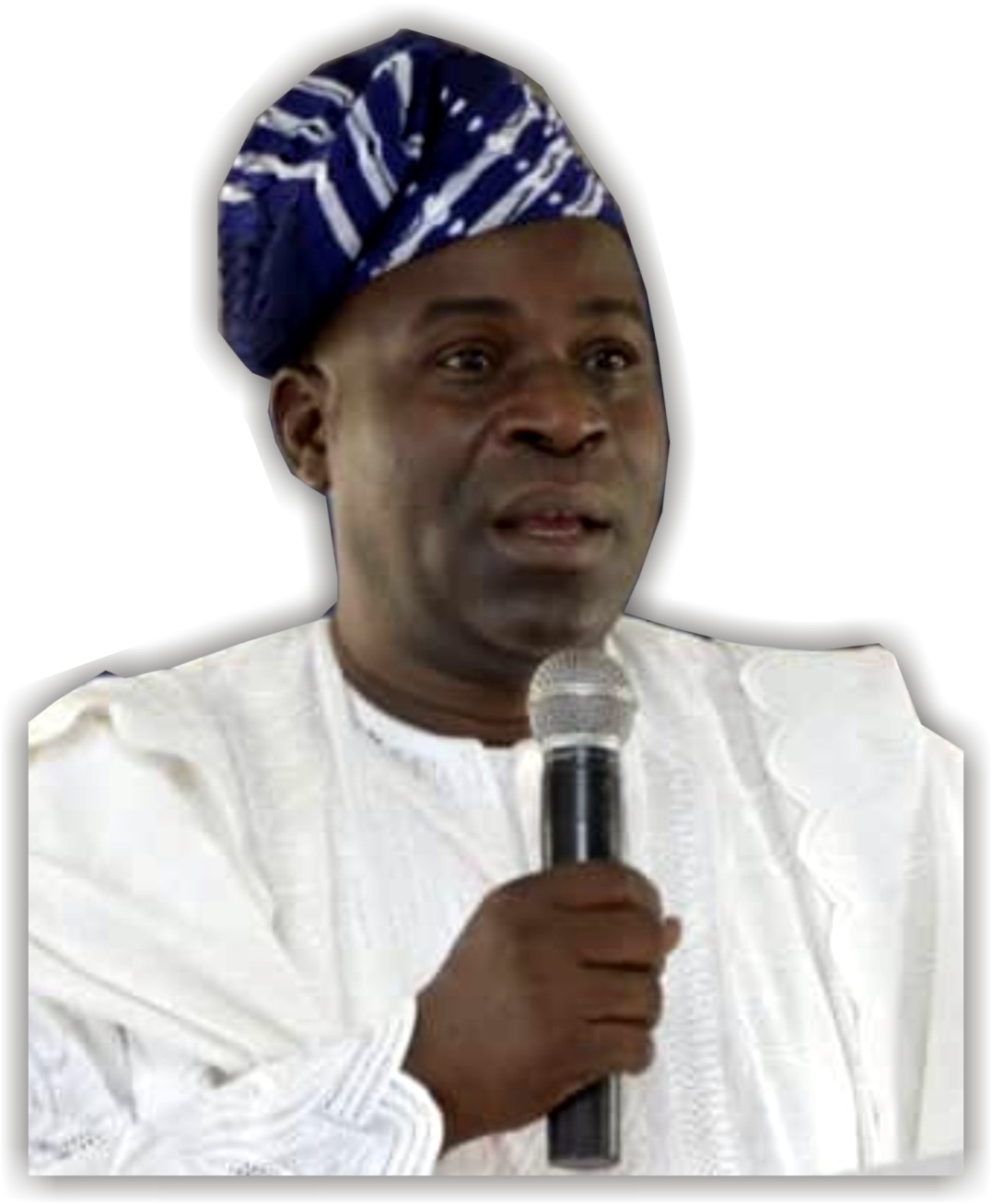 Prince Babatunde Balogun Alli is from the popular Balogun Alli royal house in Lagos. He is also the President of Eko Forum Ominitiwa Club), a club set up for local government senior staff, under the Lagos Island division. He is the Vice-Chairman Lagos CIPM and also the head of Human Resource and Administration under Mushin Local Government.  He has been the president of the Ominitiwa Club for 6 years and he is doing well. He looked stunning in his exquisite white Agbada as he made sure things were well taken care of. He is indeed the true definition of a tall, dark and handsome man.

What is Ominitiwa club Eko Forum all about?

Ominitiwa Club Eko Forum is a club that consists of senior staff of Local Government under the Lagos Island division. All senior staff from grade level seven and above is entitled to join, provided they are from the Lagos Island division of Lagos state which includes Lagos Island, Eti-Osa, Apapa, Lagos mainland, Yaba, Surulere and a host of others. We are a non-political socio-cultural organization that is engendered to promote the welfare and goodwill of all senior staff that are indigent of the Lagos Island Division. We also help those who are not too able financially to realise their academic ambition. We also assist in fixing them in favorable positions within the state unified local government service. We have also done some cooperate social responsibilities to various orphanages, motherless babies’ homes, old people’s home and public hospitals. We were at mercy children Hospital, General Hospital and Lagos Island Maternity Hospital on Lagos Island. We did that on the 28th of December to give our own token of love to those on the sick bed and to appreciate God for seeing us through the year. So what we are doing here today is the rounding up of the year.

For how long have you been the president of the club?

This is my 6th year as the president of the club. We are supposed to hold elections after every 2 years but everybody is saying that I should continue that they are enjoying my performance and nobody is willing to come up and challenge me. I am happy that they have reposed that confidence in me and I am willing and ready to do more.

It was founded in July 1995 based on the need for a representative voice for the senior staff in the Local Government that would speak for us so that we would not be short-changed, cheated or sidelined and I am the fourth president since then. We have a voice in public policy issues like when the issue of sanitation stopped. We raised a voice that the action will make Lagos dirty and we were told that there was a court judgment which we advised the state government to appeal so that we can have a cleaner Lagos. We are also ensuring that we have input in policymaking in the state and we have representatives in some of the committees that are being created by the Government.

Is the club a gender-based organization?

It is for both males and females and I want to tell you that we have more females than males but usually, when there is an election, there are some positions that seem reserved for females and the males don’t contest those positions and we ask the men to let go.

What are the things that have been achieved in your 6 years tenure?

We have several but the chief of it is the registration of the club with the corporate affairs commission and we also have an account. Hitherto it had been that whoever is the treasurer manages the fund, but now we have an independent account where members can pay it directly and we give an account as at when due on how their money has been spent. We have also been able to influence the repair of some primary school facilities. We have also been visiting the home of the infirmed. We visited Modupe Cole’s home for special children at Akoka in front of Unilag. We have visited the motherless babies home around Admiralty Lekki that was created by Lagos State Government. We have made several donations for several homes for special people. We have also given out G.C.E and JAMB forms to needy students and sometimes we go to schools to identify students that are exceptionally brilliant but are financially incapable. We adopt them and ensure that they get admitted into schools and we support their schooling. We are everywhere, as long we have information that help is needed somewhere, we will always respond.

Are these benefits restricted to communities under the Lagos Island division?

We are spread across but beneficiaries must reside within here. For example, we paid hospitable bills for some incapable people who are unable to pay their hospital bills. Just yesterday we paid hospital bills of over 400,000 for four people to allow them to get off the hospital bed. Some have been discharged for over four months but they could not go because they could not pay. One of them is from Akwa Ibom but resides on Lagos Island and could not have segregated because once you reside here; you have economic value and importance in Lagos. She contributes to our economy and we have to assist her so that she can continue to contribute to the economy. We also support government Policies. We ensure that all government is always supported and we see to it that our members perform their role without blemish. We ensure that we are good always in what we do especially in terms of transparency, accountability and probity.

We pray that God continues to bless us and that our source of finance does not go dry because we were at the old people’s home this morning and they were quick to recognize me when I parked my vehicle and they said Awon omo eko yi tunti de meaning they knew it is a yearly routine for us to visit them and that is possible because we have been able to gather funds from members and friends outside the club who to help us. This year, we intend to deal with education. We want to get more G.C.E/JAMB Forms and also intervene in the primary school area. We are looking at donation of health post for primary school children and if we can’t get the land, we would look at donation of first aid boxes to over forty primary schools and we might pick 5 or 6 from other local governments.

You do laudable projects in Ominitiwa club. How do you raise funds aside from member and friends?

We have some of us who have been members but now transferred to the state that has been forth coming. They come around themselves whenever we have a project. We have about eight of them who come together to raise funds for us plus the contributions of the members to be able to actualize the project. They include Hon Fuhad Oki (Leader of APC in Surulere Local government), Hon Kamal Bashua (Chairman of Lagos Island East LCDA), Hon Toyesi Olusi (Chairman of Lagos Island), Hon Tajudeen Ajide (Chairman Surulere LCDA) and several others that we talk to and they always respond as our pillar of support.

Why Many Youngsters Go Crazy For NAIRA MARLEY