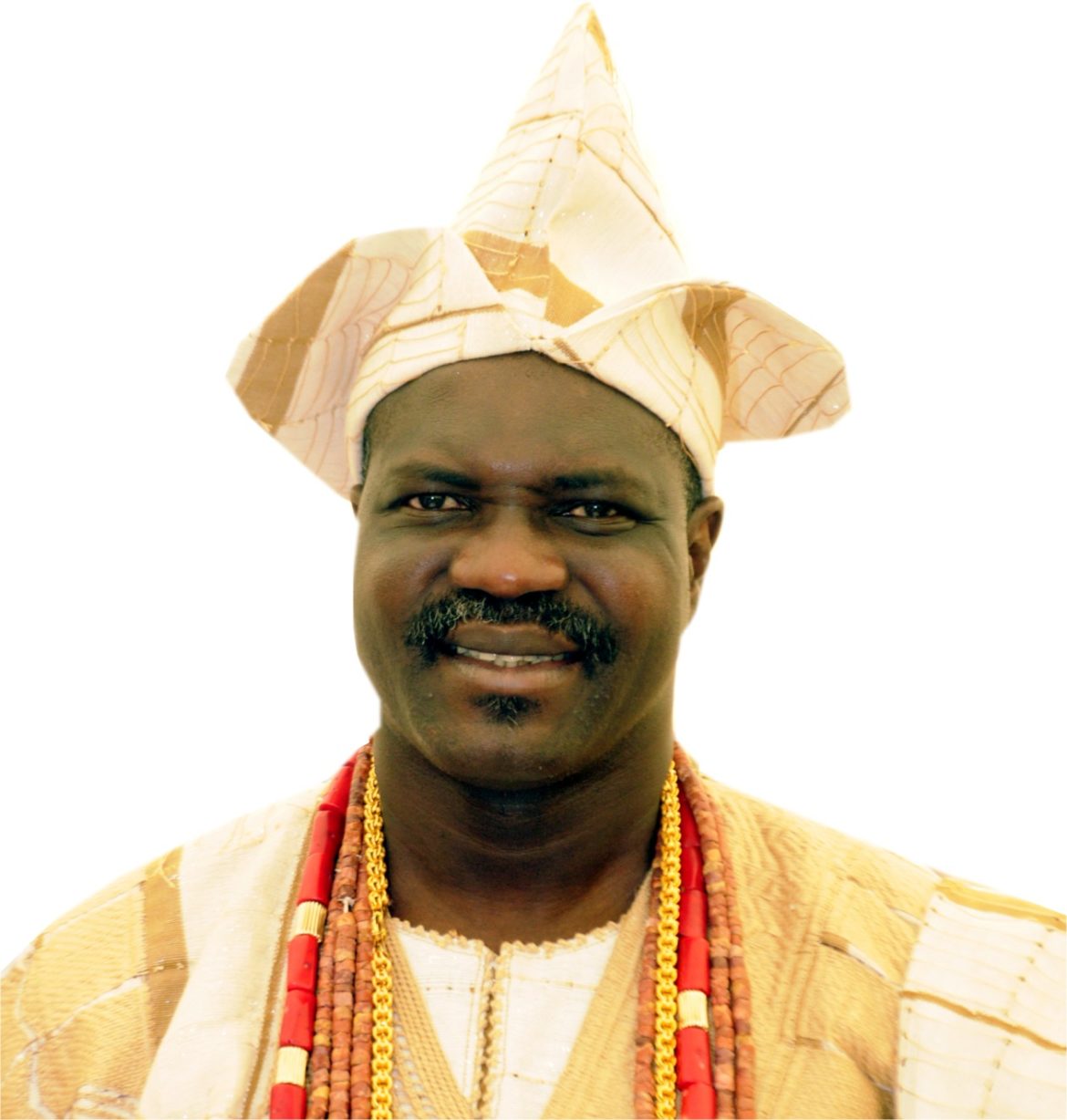 HRM Oba Francis Olushola Alao is the Olugbon of Orile Igbon Kingdom in Oyo State. He is also the No 2 on the list of traditional rulers in the Council of Obas in Oyo State headed by the Alaafin of Oyo.

Over the last few weeks he has been under pressure to resolve the Fulani herdsmen crisis in the Ibarapa/Oke Ogun area of Oyo State. A few days back he told City People what he had to do to douse the tension and what can be done to put an end to the Fulani Herdsmen crisis.

According to him, “in my area, in Oyo State, the last 3 to 4 weeks has been very hectic, due to the problem between the Fulani herders and farmers of the community. “Most of the host communities are not on good terms with the ugly situation, we have all found ourselves in Oyo State, especially in the Ibarapa/Oke Ogun Zone which has led to a lot of Fulani herdsmen crisis in the communities. Kidnapping, banditry, raping, and stuff like that have always been the issue. We have been able to talk to the government and we are all working towards finding a lasting situation”.

How dd he douse the tension of Sunday Igboho’s activities in Ibarapa area?

“Oh, that was a tough one” he revealed. “First, when the issue happened, Baba Alaafin of Oyo spoke to me we had a conversation and he said, Olugbon, look you are the Deputy Chairman for the State Council of Oba. And we need to work as traditional rulers to make sure that we intervene. But I couldn’t have done much without the support of the government. So, I put a call across to the Executive Governor who gave me his own support. I led a very firm delegation, made up of myself, as the Deputy Chairman of the Oyo State Obas in Council, the CP Oyo State, Commissioner Ngozi Onadeko; The S.A. on Security Fatai Owoseni, we all led a very high power delegation to Ibarapa. That was his soft-landing because I believe after our trip, then the Governors who went there were able to have meetings with them. We had to talk to them. Our mission was not to apportion blame, to the affected, people, but to tell everybody to maintain peace, and be law-abiding whilst the criminal aspect of whatever incident that had happened will be looked into by the Police Command. I think the DIG also sent some representatives which were in that team along with us. We were able to talk to them”.

“The Fulani community apologised and they begged us for all that happened. They promised to be law-abiding. But at the same time, the incident had become escalated because of the issue of some people who came in. Sunday Igboho came in and in his own wisdom, did what he felt he could do to douse the tension, the Fulani herdsmen may call it Retaliation. But he felt his people are dying, and they have been suffering in the hands of banditry and kidnappers. He felt that is the best way he could approach it which he did.”

He said to me that he holds me in very high esteem, which I appreciate. He said with my integrity, he acknowledges that our team, the delegation that was led by me, was well appreciated by him. We had few discussions on phone. He told me, Kabiyeesi Olugbon, these people are very stubborn and we had to use radicalism to resolve it. But as a royal father, I am not going to support radicalism. I am going to use a fatherly approach. I am going to say don’t worry, the government is going to look into it. We have conventional Police whose duty is to secure people’s lives and property and to make sure people maintain law and order in the state. I was able to have a very good discussion with him on phone and he quickly listened to me. He said okay, no problem.

“I told him. I said allow the government to do their work. He promised that he will keep watching. He took to my advice”.

What is Olugbon’s advice and views on what government can do to end the herdsmen crisis? “We have to be frank with ourselves. I am going to be very categorical with the government”.

“But the crop of politicians we have in Nigeria, are the ones making this country to be a failed state. They are not responsible at all. The best way is for government to take up their duty. They must be very, very responsible. Again, the security architecture of this country must be restructured.”

“We must come up with 3 strata of government – Federal Police, State Police & Local Police. When we do that we would have effective Police monitoring.”

Amotekun is just supplementary police to complement the conventional Police on ground. When you look at them they are not trained”.

“But I won’t blame our state governments.”

“They had to do something to protect their people within their own capacity. The government is lacking so many things. Then, there must be devolution of power. There is too much power at the centre. These are the issues.”

“First of all, the government should prioritise their functions. Their function is to provide security and welfare of the citizens”.

Two, we must restructure the present system we are operating. What we are currently operating now cannot work.”

“Three, we must make sure we have Local Police and State Police. The Federal Police is not enough. I will borrow from the language of the Taraba Governor. He said where local Police fail, state police take over and where state police fail, Federal Police joins and we would now have the Army as the last resort. But here in Nigeria, we have the soldiers as the No 1 resort. That is our number 1 approach. It shouldn’t be. I think we need to reorganised ourselves, re-orientate ourselves. There is too much confusion and division in this country. The bulk of the problems are the politicians. They are doing these things so that they can gain from it, not for people to gain from it. Everything favours them. So, we need to rework our system and restructure so that we can have live peacefully and co-exist peacefully and live as an entity, as one Nigeria.

How To Put An End To The Fulani Herdsmen Crisis – OLUGBON Of ORILE IGBON, Oba FRANCIS OLUSHOLA ALAO was last modified: February 22nd, 2021 by City People