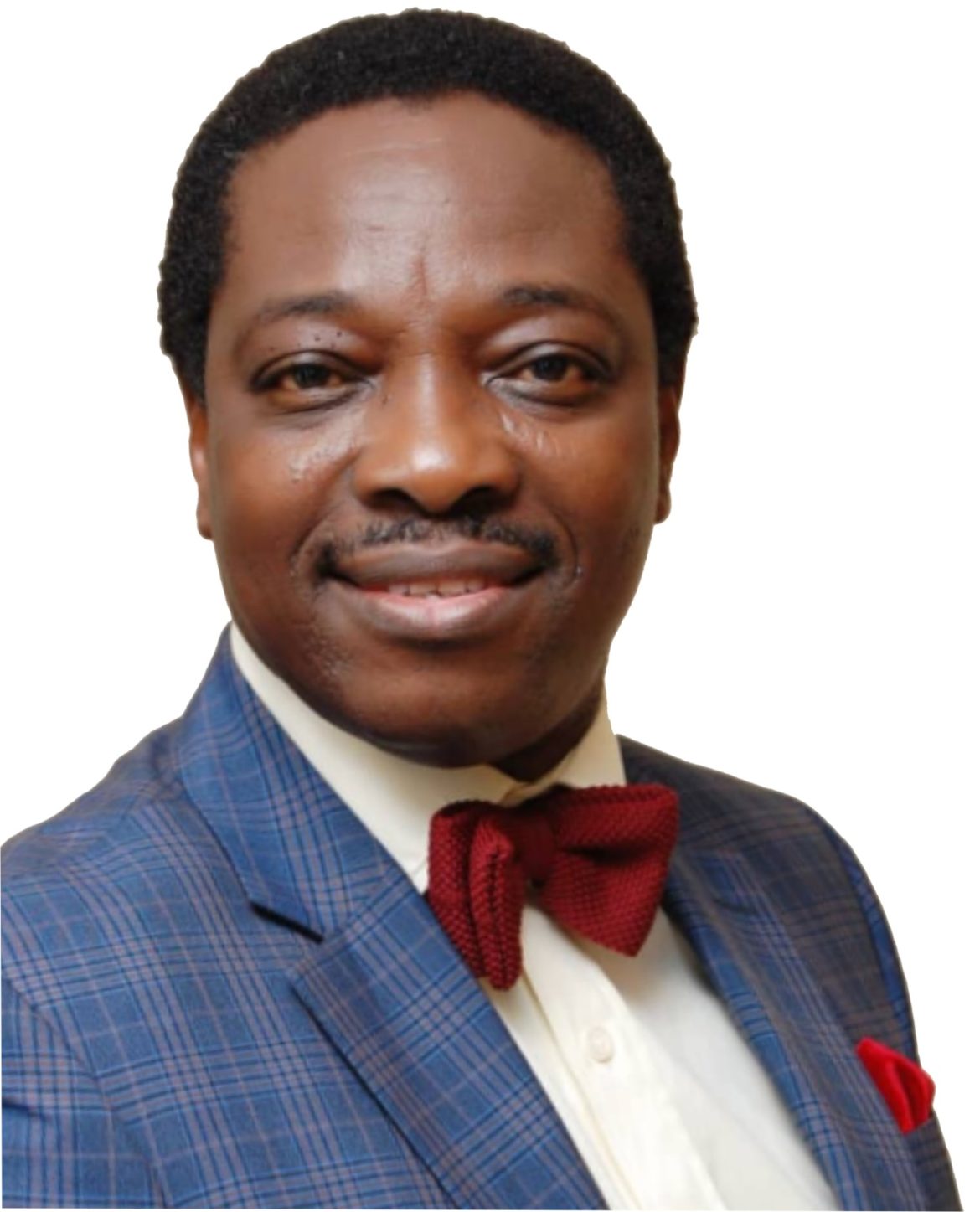 Recently, City People’s editorial team, ably led by the Publisher, SEYE KEHINDE visited Apostle Dele Johnson, the General Overseer of Jesus Liberation Ministry, who clocked 60 a few days ago. And one of the questions asked was about the solid relationship that exists between him and the General Overseer of Christ Livingspring Apostolic Ministry (CLAM), Pastor Wole Oladiyun. He was able to reveal how their relationship started, many things people don’t know about their friendship and why they have remained best of friends in the last 18 years. Below are excerpts.

Let’s talk about your years in Ministry, how has it been?

I was called into ministry in 1998, but we started fully in 2000. So far, I have seen the faithfulness of God all through. I remembered when we first started at a place called Jide Ayeni after an Angelic visitation. The Angel of the Lord came to me physically. I didn’t know he was an Angel, but I had goosebumps all over me when he was talking to me. He was asking me different questions; he asked me which language I will prefer for the conversation, I said English, and all of a sudden He switched from Yoruba to Queens English. And this was a man that was dressed somehow. His Ankara top was different from his trouser.

We discussed and then he told me everything that will happen in my Ministry and I have seen everything. One after the other they happened. I remembered when he was about to go he asked me “I am hungry, can I have anything to eat?” I said we don’t have food, but can I give you money?

He said no problem then he collected the money and he said: “I was hungry, you fed me”. Again He said “can I get water to drink?” Instantly I got him water and again He said. “I was tasty you fed me. Then he said, “won’t you ask who I am”? I said who are you? Then he said in the presence of God there is fulness of joy. And from that moment I started having goosebumps all over me. When the ministry was 2 he started giving me instructions on programmes to do. He gave me some instructions and information that eventually came to pass. When he was about to go and he left through the gate somebody else was coming in and immediately, I asked the person “did you see the man that was dressed in different attire? He said he didn’t see anybody. So I confirmed that this is actually an Angel. From that encounter, I have been very very watchful about what the Angel of God said. One of the things he said is  “God will always come to test you when it’s time for you to go to your next level, but be careful of the people you put as your orderly, as your secretary, as your bouncers, because some of them don’t allow us to test you. That is why I am a very careful person but I am very accessible, and the reason why I am accessible is because of that information. I don’t want to fail. So ministry for me has been beautiful dramas, ups and downs.

There was a time I thought I was going to leave the ministry.

Because of Treachery and Betrayal. The people you swap for, the people you fast and pray on their behalf and they get the breakthrough. Even if you get the breakthrough and go, no problem! But then you start hearing, then saying terrible things about you and you are wondering, how did we get here? I was talking to my friend, I said I am a Chartered Accountant, I will just dust my certificate. If I am working, by now I should be a Group Managing Director of a Bank, I am going to dust my certificate, leave the ministry and get a job. He just laughed at me and said “you remember there was a time I wanted to leave ministry but don’t let us go into that”. That is why one of the reasons me and my covenant brother are very close.  Because we are vulnerable in each other’s hands and we encourage each other. We don’t look for people to encourage us, we encourage each other. At times when I am tired of everything, I will just call him and he would come to my house, just to encourage me. I remember there was a time I was outside the country and he was going through a lot. He knew I was outside the country but he came, drove in here, just to come and sit on my chair. Probably he would get some encouragement. While he was seated he was hearing some voices in my banquet hall, he moved there, then he met some of my Pastors and he started talking to them how he was feeling and they were looking at him. He just wanted to pour out his mind. I want to say that in Ministry, God has blessed me with a friend. Ministry is not something you can do alone. You can’t run it alone, and if you have the wrong friend you are going to have issues too. You must have a friend that can tell you the gospel truth. As it were, if I am missing it just call Apostle Wole Oladiyun, he would put me back. If he is missing it call me, I now one or two things to say to him.

How did your paths cross?

Very interesting. I remember when we started the ministry in 2000, 12 years down the line, I was not interested in relating with anybody, because I had my hands burnt. My greatest disappointments is in Ministry and in the hand of Pastors, not even in the hands of members, but in the hand of Pastors. So, I was very careful, I don’t want to have anything to do with any Pastor. But I heard God and I said now, it’s time to network.

So, I called one of my junior Pastors and I said “God is telling me to network, do you know anybody who operates like me?” He said “he knows”, I said “are you sure” he said “yes” that when you see him you will know that both you are identical and you operate the same way. So, he was able to get the appointment. It’s almost 18 years ago now, and we had that meeting.

As soon as he saw me, he said “I have seen you before” I said, where? “He laughed” I said okay, this is why I came; the Lord said I should network. I am a very careful person. I told him everything he needs to know about me. I told him the reason why I am networking with you it’s because I want to make heaven. He laughed and he said he wants to make heaven too. And that’s how the relationship has been, ever since. God has helped us to keep that relationship going. We celebrate each other.

He’s my senior, by age, by ministry and by achievements. We are not competing, rather we complement. And we don’t pretend, and we defend ourselves. Many people don’t understand what our relationship is all about. He is my friend with his positives and negatives, I am his friend with my positives and negatives, that is what friendship is all about.

READ ALSO: WHY MANY ARE STILL TALKING ABOUT PRIMATE AYODELE’S 2021 THANKSGIVING SERVICE

The Story Of My 18 Yr Friendship With Pastor OLADIYUN – Apostle DELE JOHNSON was last modified: February 22nd, 2021 by Seye Kehinde