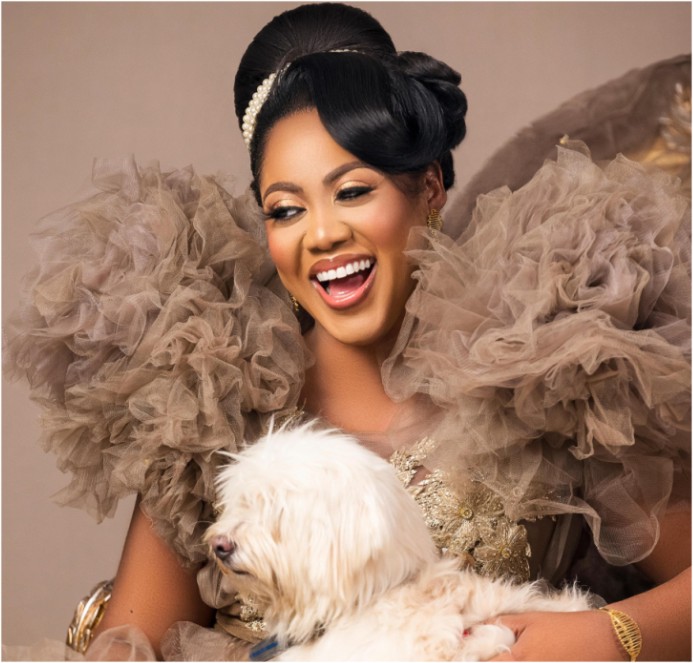 March 29th of every year marks the birthday of Magistrate Chinelo Odili, a cerebral beautiful lady of immense intellectual prowess. While her father was the elected Executive Governor of Rivers State, Chinelo was very busy with her academic work, doing all that she could to be a worthy daughter of a man with outstanding qualities and that’s her father the Ndoni born University of Nigeria trained Medical Doctor, Sir, Dr. Peter Otunaya Odili. Among the 4-children of the Rivers State former Governor, Dr. Adaeze Odili, Magistrate (Barr.) Chinelo Odili, Barrister Njideka Odili-Iheme Nwosu and Peter Odili Jr, it is a well-known fact that Magistrate Chinelo took after her amiable mother, Justice Mary Ukaego Odili, now of the Supreme Court of Nigeria, Abuja.

On the 20th of October 2007, Chinelo Odili walked down the aisle with a serving member of federal House of Representatives representing Ogba/Egbema/Ndoni—Ahoada West Federal Constituency, the son of Eze Oba of Ogbaland, Honourable Prince Uche Chukumela Nnam Obi at Corpus Christi, Catholic Cathedral Port Harcourt where they were pronounced husband and wife. Not done with her quiet achievements, a few years ago Chinelo Odili emerged one of the promising practicing lawyers in Rivers, she was appointed to the bench in the Rivers State Judiciary where she is today a serving Magistrate.

The news here about this very pretty looking intelligent lady of substance Magistrate Chinelo Odili is her dress sense which is so fascinating irrespective of the sober outlook of most magistrates and judges of the High Courts. Whenever it is 29th of March each year, friends and well-wishers of Chinelo Odili look up to her for the latest fashion style. Even if it is the usual black robe of lawyers, her magnificent figure still brings out the beauty and brain power that she is blessed with.