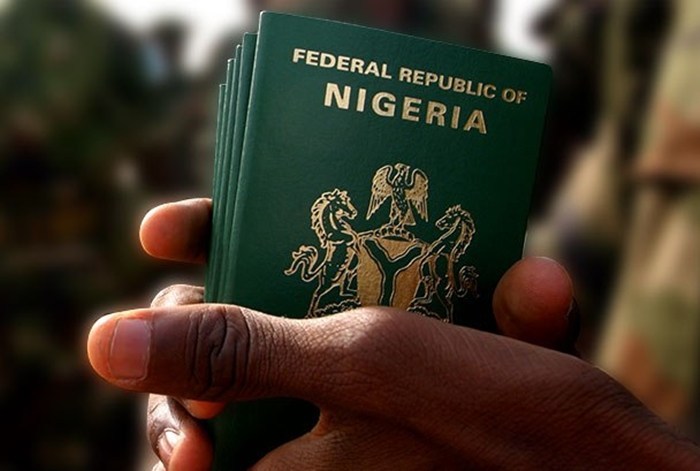 The Nigeria Immigration Service (NIS) has postponed the issuance of the new 10-year enhanced e-passport till April 29, to enable it finalise the integration of the National Identity Number (NIN) with the new passport.

Muhammad Babandede, Comptroller-General, NIS, disclosed this in a statement signed by Sunday James, the Service Public Relations Officer (PRO) on Monday in Abuja.

The NIS had on January 21, announced that it would begin issuance of the document on March 4.

According to the statement, consequent upon this, the price of the current passport still remains the same.

“Applicants are encouraged to visit our website www.immigration.gov.ng for further information on fees payable and application process.”

The News Agency of Nigeria (NAN) reports that the new e-passport was officially launched by President Muhammadu Buhari on January 16.

The new passport has enormous advantages which include ten year validity, self-tracking application and express centers for urgent application.

Other advantages include weather friendliness, compliance with latest ICAO standard, poly-carbonate technology that reduces the incidence of damage as well as saving Nigerians in Diaspora time in hitherto frequent visits to Nigerian Embassies for the document.