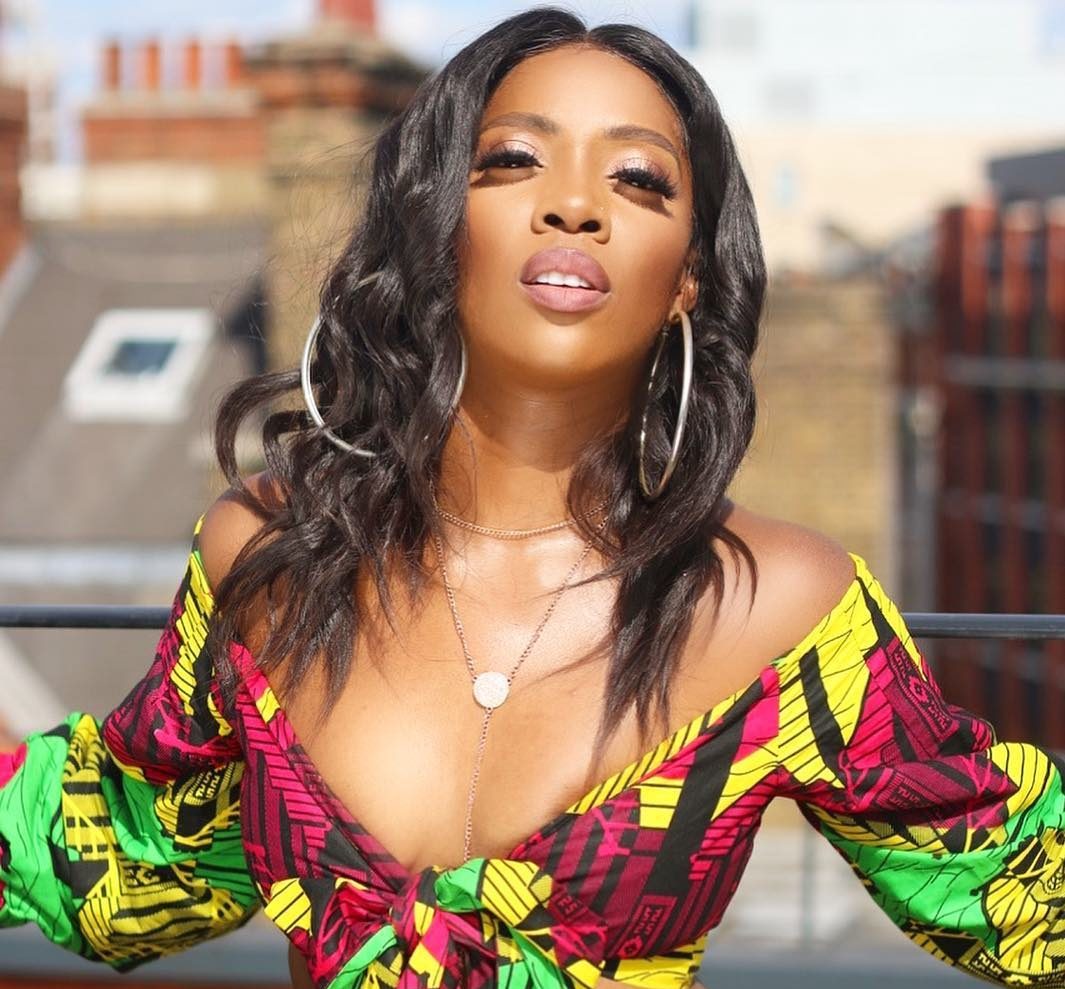 YouTube took down the music video after Afropop artist, Danny Young, alleged that Tiwa Savage lifted lyrics off his song, ‘Oju Ti Ti Won’, a song he released in 2009.

Young confirmed he filed complaints against the singer, saying he had reached out to Tiwa Savage on the intellectual infringement in her song but was ignored.

“When I heard her song last year, my lawyers reached out to her lawyers but they ignored us. They thought it was just one small boy talking,” he said at the time.

“Tiwa and every other singer out there is a role model, so we must not continue to operate in an industry that has no structure. I am just trying to do the right thing and trying to prove that copyright issues must be taken seriously especially in the Nigerian entertainment industry.”

The video which was released in November was later replaced with a message which reads: “Tiwa Savage One is no longer available due to a copyright claim by a third party.”

Although the music video was off the video streaming platform for about two months, YouTube finally restored it on Saturday, March 2.

“YouTube finds such claims to be unfounded and restored the video online,” the video streaming platform said.

Danny Young has since filed a N200 million suit against Tiwa Savage before the federal high court in Lagos.

Someone Is Blackmailing Me Over Leaked Sextape...