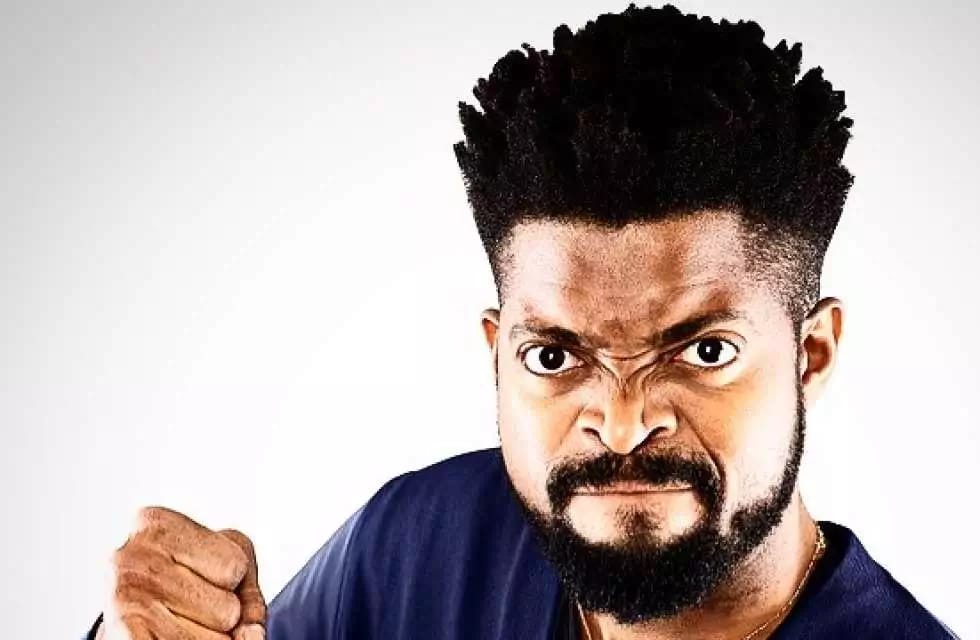 The comedian made the remark on Thursday while participating in a panel discussion at the Viacom International Media Networks Africa (VIMN Africa) forum held at the ongoing Social Media Week (SMW) Lagos.

Speaking on the theme, ‘Music, Content and Consumer Experiences…Changing The African Narrative’, Basketmouth urged comedians to improve their content for stand-up comedy.

“A joke can always be improved and even I often share some of my jokes with fellow comedians and they tell me it is okay, but they later tell me how to make it better.

“Doing skits on social media is very different from performing on stage. There is no filter on stage.”

Basketmouth urged budding comedians to employ more creativity in creating quality content that will satisfy the expectations of their target audience.

He said: “While it is good for us to evolve, we have to remember to make content that has substance. We need to understand our target audience and what they need.

“Create content that is buyable. All you need is good content and it will sell by itself.”

The ace comedian also advised upcoming acts to create a large fan base for themselves before they seek out brands for showcasing opportunities.

The panel session, which had about 100 people in attendance, was moderated by Folu Storms, MTV Base video-jockey.

READ ALSO: TENI THE ENTERTAINER SET FOR GLOBAL TOUR, TO PERFORM AT 20 CITIES