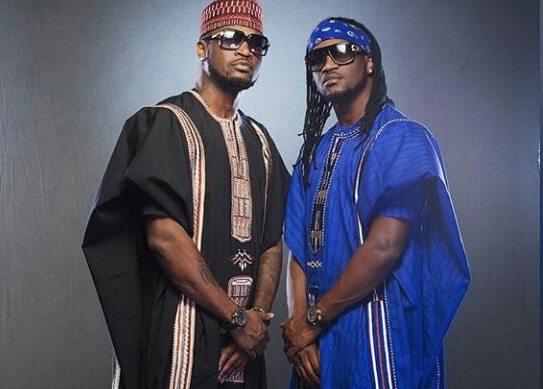 Days after Psquare Paul Okoye took to Instagram to blast an unidentified person, he has revealed that his one-time planned Psquare United States/Canada tour with twin brother Peter Okoye is never going to happen again.
This conversation just happened between Paul & a follower on Instagram: 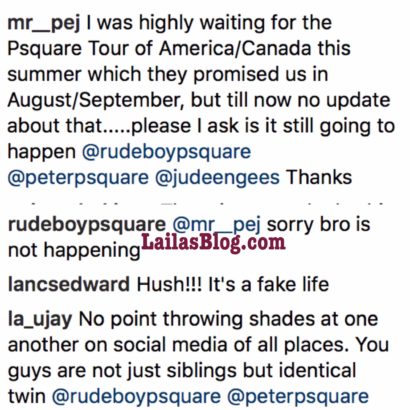