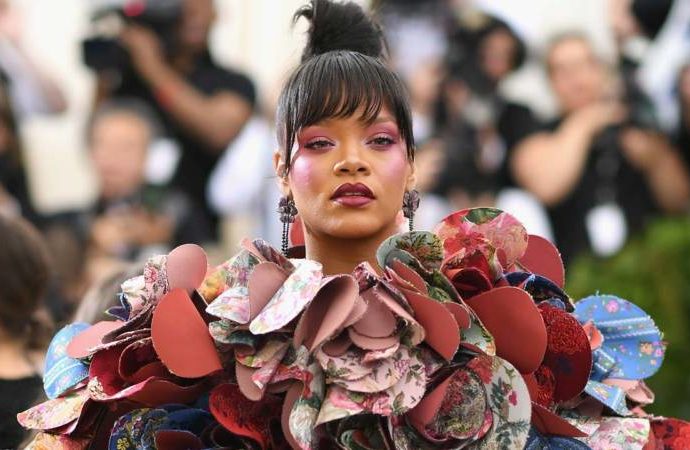 It’s been two years since Rihanna last released a full length record and while the singer’s FENTY brands have largely remained at the forefront, listeners will be delighted to know that two new albums are reportedly on the way.

As per Rolling stone, the singer is gearing up for the release of a pop-oriented record and a dancehall-style LP. Earlier in May, RiRi first revealed to Vogue’s Chioma Nnadi that she planned to make a reggae album, and this follow up report suggests its release is drawing closer.

Stone writes that the singer’s camp already has eight approved songs, with the hopes of finding more to complete the album. A producer (who wishes to remain anonymous) told the publication, “They’re only choosing 10 records. They’ve been having writing camps and trying to keep them quiet for almost a year and a half now. I’ve been flying to Miami, flying to L.A., cutting records nonstop for this project.”

In regards to the pop album, one producer told RS, “Rihanna is Bajan, so let’s make this a full project like that. To me, it hasn’t been going that way. They’re kind of mixing it up, putting in the pop.” Adding, “If the reggae artists and producers won’t get the chance on the pop album, at least let us survive on the dancehall album. They’re changing up the direction continuously.”