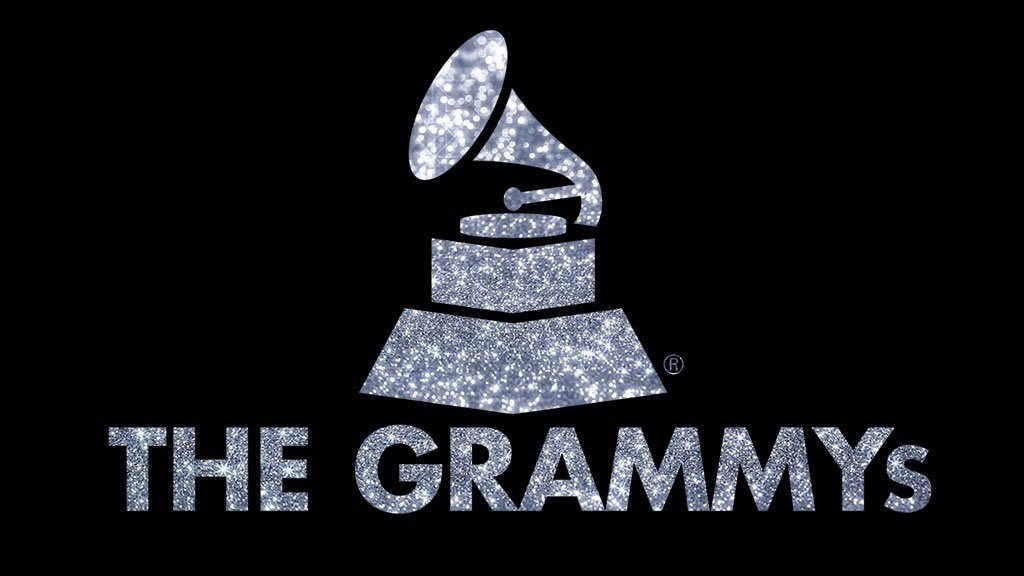 The 61st annual Grammy Awards will be held February 10, 2019, at the Staples Centre in Los Angeles, the Recording Academy announced on Tuesday (July 17).  Nominations for the award show will be announced in all 84 categories on December 5, which includes recordings released between Oct 1, 2017, and Sept 30, 2018. “We are delighted to host the world’s premier music event back in our hometown and look forward to celebrating the remarkable musical contributions made by songwriters, producers, engineers, mixers, and recording artists,” said Recording Academy President/CEO, Neil Portnow in a statement. “As always, Grammy season will kick off with a series of events that showcase various genres of music, educational programs, and our charitable initiatives.

We look forward to working with our Los Angeles partners to produce some remarkable and unforgettable events.” Grammy Week events will kick off Wednesday, Feb 6, with the annual Producers & Engineers Wing Grammy Week celebration. It will be followed by the Music Education Award presentation and the Grammy in the Schools Live! Concert on Feb 7. On Feb 8, the Academy will recognise lawyers in the industry at the Entertainment Law Initiative Event & Scholarship Presentation, followed by the MusiCares Person of the Year gala later that evening. Saturday, Feb 9, will celebrate all the award show’s nominees with the Grammy Nominees’ Reception.

The evening will also include the highly anticipated annual Clive Davis’ and the Recording Academy’s Pre-Grammy Gala. At the Grammy Awards Premiere Ceremony on Feb 10, winners will be named at more than 70 categories before the telecast begins. The official Grammy Celebration will follow the show after party. The online entry process is now open for the 2019 annual Grammy Awards and runs until Aug 22. See a full list of 61st Grammy Awards dates, including voting deadlines at the Grammy website.

The 2019 Grammy Awards will bring a number of changes after a turbulent year for the Recording Academy. Last month, it was announced that the event’s Big Four categories–best album, song, record and new artist– would expand from five to eight nominees, as an attempt to encourage greater diversity, marking one of the most sweeping changes since the awards’ introduction in 1959. Meanwhile, this will also be Portnow’s final award show, after announcing he will not seek an extension after his current contract expires in July 2019. Portnow, has been under pressure since the 2018 Grammys failed to recognise hip-hop artists as winners in any of the Big Four categories and he said after the show that women need to “step up” if they want greater representation at the event.

That was followed by accusations in April by former MusiCares’ VP, Dana Tomarken that Portnow steered money away from the Recording Academy’s charitable organisation to help defray a deficit from holding the Grammys in New York. The Recording Academy has denied the allegation.