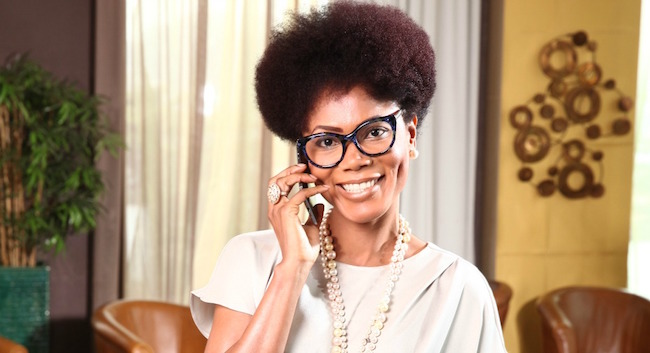 TV personality Funmi Iyanda unveiled top Nigerian Lesbian Gay Bisexual and Transgender (LGBT) advocates Bisi Alimi as a gay on her breakfast show in 2004 and it cost her, her job.

Iyanda has also unveiled another gay friend of hers, 51-year-old Akin. He had lived most of his lives in UK and has fought many battles of life and won. He once had cancer and AIDS but how he was able to beat these dreaded diseases is still a miracle. 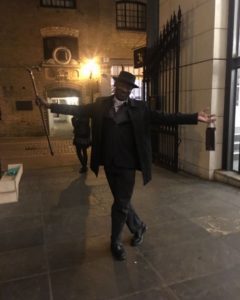 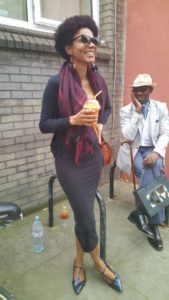 For over 20 years Akin has not been to Nigeria but Iyanda is working on him visiting his parents back home but before he could do that he wants to come open with the true nature his sexuality.

“He had been HIV positive since 2002 but because he was simultaneously fatalistic and scared, he cloaked himself in invincibility. Soon after his cancer diagnosis, he also developed full-blown AIDS. Without any family in the Netherlands he spent weeks in hospital and months of chemotherapy on his own. He’s talks wryly about that time in hospital, watching others die and the pain of chemo. He talks of his faith in his ability to recover and a determination to live with the casualness the British talk about weather.”

And his sexual preference she said:

“Oh yes, my friend Akin is gay, has been all his life. He didn’t leave Nigeria because he was gay, he’s middle class, to be poor is the only real crime, he left because he wanted to become more than was on offer in 1990. He left a high paying job and a company he was part owner of to start over in London then he moved to Amsterdam. He hasn’t been home in 26 years but my meddlesome determination is that he must come home to visit his family. His younger sister recently died after a long battle with kidney disease. That was the only time l saw him withdrawn and unreachable. He likes to tell us how he survived being born 3 months too early, l tell him it was target practice for surviving everything. 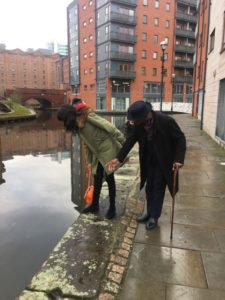 Akin turned 51 last week, he really should visit his aged mother and father in Nigeria, l know he’d like to but Nigeria feels like an unknown entity. 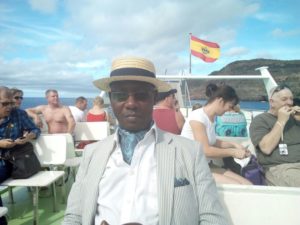 We were talking about this on Christmas Day when the news of George Michael’s death broke, suddenly he turned to me and said, Funmi l want to come out, and I want you to be the one to do this for me, I want people to know I’m gay. I have never consciously hidden it but l want to state it now and make it open.”

How Living With FELA Shaped My Life!...