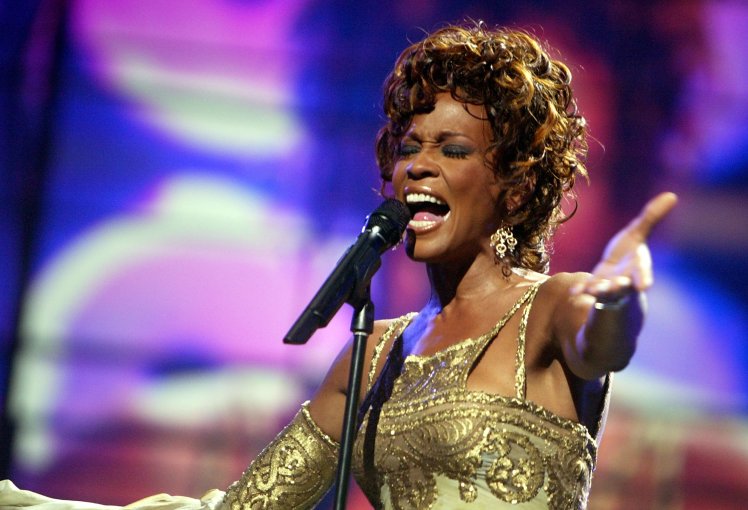 One of the most heartbreaking and talked about moments in the new Whitney Houston documentary was when the singer’s older half-brother Gary Houston alleges that their late cousin and soul singer Dee Dee Warwick, sister of Dionne Warwick, molested them both when they were kids. But the revelation was only discovered by Oscar-winning director Kevin Macdonald in the 11th hour of making the film last autumn. After spending months searching for the truth about Whitney Houston’s tragic fall from grace for Whitney:

The documentary, the Scottish film-maker found himself at centre of a showbiz storm and revealed that he was not only amazed at the last minute find but that it made headlines globally. Whitney Houston and her brother Gary were close (Picture: Getty Images) Kevin said: ‘We didn’t realise it was going to be quite such a big story. When you spend such a long time making something, you forget what bits of it are going to be the most surprising.’ ‘I guess it said a lot about how people still think about Whitney and love her.’ ‘It was absolutely everywhere,’ he told the Daily Record. ‘Every newspaper carried it and I thought it amazing that people really, really cared.

That’s testament to her and her long-term impact.’ He added: ‘People all over the world have been moved by it [her music]. That’s why they care and that’s why it’s on the front page of newspapers that she had been abused.’ Whitney passed away in 2012 after accidentally drowning in her hotel bathtub at the age of 48 following a long and successful career. Whitney died in 2012 (Picture: Getty Images) Despite being one of the most famous women in the world Kevin – who wanted to celebrate the singer ‘as one of the great artists of the late 20th century’ –  paints her a wonderful singer, a devoted family women while taking a look at her childhood trauma, her descent into drug addiction and marriage to New Edition singer Bobby Brown.

The couple’s daughter, Bobbi Kristina Brown, passed away three years after the singer’s death. The 22-year-old was found unconscious face down in a bathtub – in heart-breaking similarity to her mother’s passing – and died in a hospice six months later.