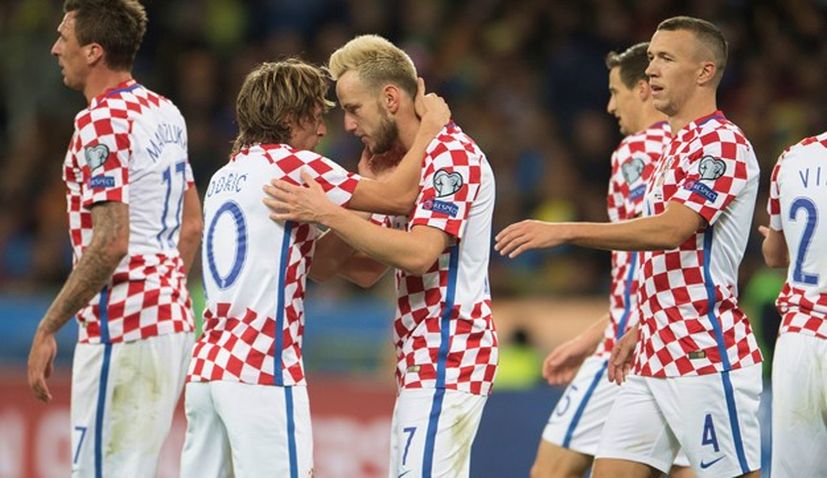 The FIFA Disciplinary Committee on Friday in Moscow wielded its axe again by punishing the Croatian Football Association with a fine of 70,000 Swiss Francs and a warning about a player.

The committee’s chairman, Anin Yeboah, said the punishment was as a result of a breach of FIFA’s Media and Marketing Regulations, and the warning over breach of the Equipment Regulations.

“The fine is as a result of the display of non-authorised beverage products by members of the Croatian national team during the 2018 FIFA World Cup match between Croatia and Denmark.

“A warning has been issued for such violation as well,’’ he told reporters at a FIFA media briefing.

The News Agency of Nigeria (NAN) reports that the infraction occurred during Croatia’s Round of 16 game on Sunday in Nizhny Novgorod.

They won the match by beating Denmark 3-2 on penalty kicks shootout after a 1-1 draw.

Yeboah also said Croatia was also cautioned for the infringement of the FIFA Equipment Regulations.

“This was after the display of a personal message by one of its players, goalkeeper Danijel Subasic, at the end of the said match,’’ he said.

NAN reports that the AS Monaco goalkeeper had displayed at the end of the match a t-shirt, won under his playing shirt, in memory of a late friend, Hrvoje Custic.
Custic, who died at the age of 24 in 2008, had passed on after hitting his head on a concrete wall during a football match.