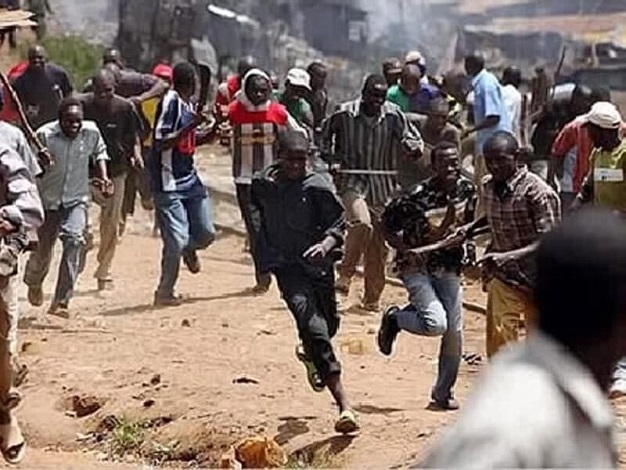 No fewer than 13 students of the Kogi State University situated in Ayingba have been reported killed by some people suspected to be cult members between Friday and (today) Monday.

Among those killed were Oloruntoba Godwin, a 300-level student of Geography and Ajikeye Richard of the department of Accountancy, also a 200-level student. Both students are said to be indigenes of Ijumu Local Government Area of kogi state.

Some of the injured students were said to have been rushed to the hospital while the whole student community was said to be tensed, a development, which made many students to have traveled out of town

His killing was said to have been fueled by another cult group linked to the state university in Ayingba, which sparked up a provocation, leading to a reprisal attack as the said cult group was alleged to have threatened to kill 12 students in retaliation.

According to an eyewitness, the KSU killings started on Friday when three students were hacked down in the campus while nine others were killed at different places including a 200 level female student and her boyfriend.

Some of the killings, it was learnt took place at the Stadium Road and Our Lady Fatima Lodge where the victims were said to have been brutally murdered and their body parts dismembered.

Investigations revealed that the school authority seems to be indifferent about the whole situation as the killings continue unabated.

When the university PRO Joseph Edegbo was contacted, he declined comment on the issue, saying it was a ‘’very sensitive issue” but promised to get back to our correspondent.

Sources, who spoke to newsmen, however, condemned the dastardly act and demanded for immediate investigation, arrest and prosecution of the criminals behind the murder.

When contacted, the Commissioner of Police, CP Hakeem Busari, confirmed the incident, but said only three students were said to have been killed.

He said no arrest has been made so far but that crack detectives have been drafted into the school to put an end to the killings.

Players to watch at Africa Cup of...