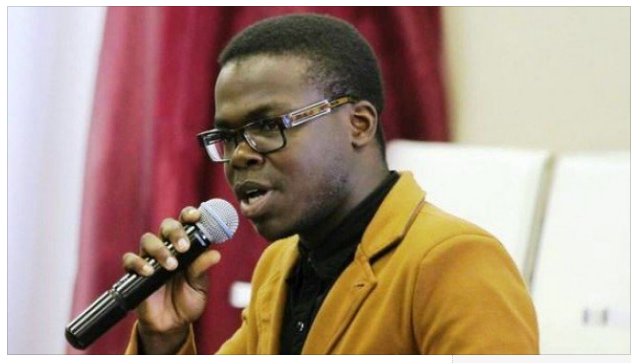 About 200 Nigerian students schooling in the Canada are on the brink of deportation as a result of the failure of the River states government to fund their scholarships.
Osho Samuel, a graduate student of mechanical engineering in the University of Manitoba, Winnipeg, confirmed the development to TheCable, saying the students have lost all hope.
“This is a national disgrace, considering the fact that these students are here to learn, they’ve lost all hope and I believe strongly that the government can respond and pay their bills,” he said.
“This is a critical situation for the students, they are actually preparing for their exams, they should be writing their exams in the next two weeks.
“And all what they get to think about is the fact that they’ve not been able to pay their fees, the fact that they are on the brink of being deported from Canada not for committing any crime but just coming to study.”
He further revealed that about 50 of the students involved are schooling in Manitoba, while the rest are spread across the country.
CBC, a Canadian news outfit, had earlier reported that about 250 Nigerian students are studying at 14 Canadian universities on a scholarship from the Rivers State Sustainable Development Agency (RSSDA).
Gift Amadi (pictured) relayed his experience to CBC, revealing that RSSDA sponsored them to the universities and promised not only to pay their tuition but also provide them with N217,800 ($1,100) monthly income for their rent and feeding.
Amadi said the tuition had not been paid, while their monthly stipend had not come in 11 months, adding that the school has given them 30 days to pay up or drop out.
“It’s not just a delay; it’s more like they don’t care. It’s not of value to them. Right now I’m taking classes and I’m thinking of feeding,” he said.
“I have to take a loan from friends in church. They were able to help me generate some money that I used to pay. If not, I wouldn’t have been able to start classes.
“The school is saying you have just about 30 days left to pay what’s left for this term. If not, I won’t be able to register for the winter term.”
Leah Janzen, the university’s vice-president of outreach and engagement, said the students have been in a very difficult situation, but the school has no assurance that RSSDA would pay up.
“I know some of them have accessed our student food bank, it’s a very difficult situation. We remain in contact with this organisation (RSSDA), and they’re asking us to be patient, but at this point, we’re not sure what to expect from them with regards to those arrears,” he said.
“Our policy is you can’t go into a third term having not been able to pay for the previous two terms in their entirety. So, we don’t want to get to that position with these students.”
According to the students, the RSSDA is owing N500 million ($2.5 million) to universities in Canada, with the majority owed to the University of Manitoba, the University of Regina and Simon Fraser University.
Godwin Poi, acting executive director of the RSSDA, has blamed the development on the fall in the price of oil, saying efforts were in place to address the situation

10 Drugs Nigerians Are Buying To Fight...