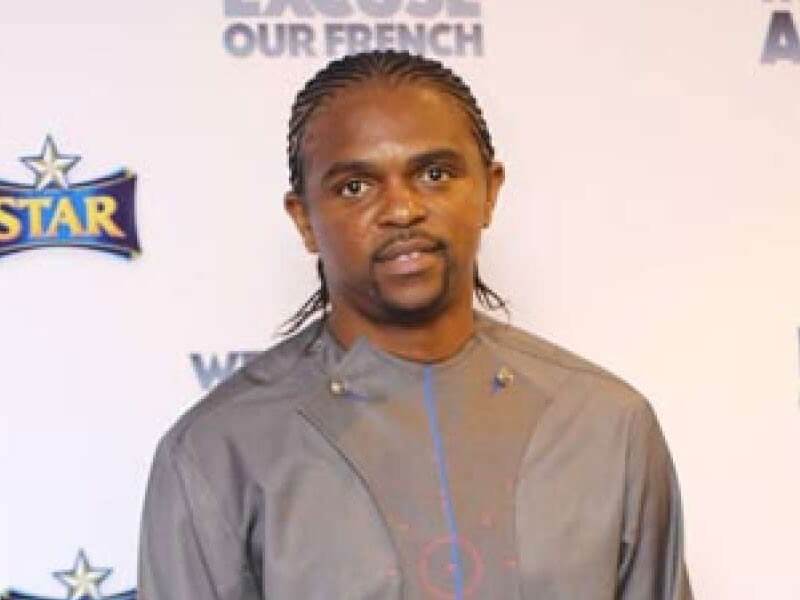 Former Super Eagles captain, Kanu Nwankwo has been robbed on the way to Kaliningrad in Russia.

Russian News Agency, TASS reports that US$11,000 (approximately N4 million) was stolen from him.

The former Arsenal striker was traveling from London to Moscow.

Kanu was heading to Kaliningrad, the city that will host the Super Eagles World Cup opener against Croatia on June 16.

According to the news wire, at Khrabrovo airport, he received his baggage, and discovered that the money was stolen when he got to his hotel.

Two Sheremetyevo Airport staff have been detained on suspicion of stealing the money from the Nigerian star.

Investigators of the Western Line Directorate of the Ministry of Internal Affairs of the Russian Federation on transport opened a criminal case under Part 3 of Art. 158 of the Criminal Code.