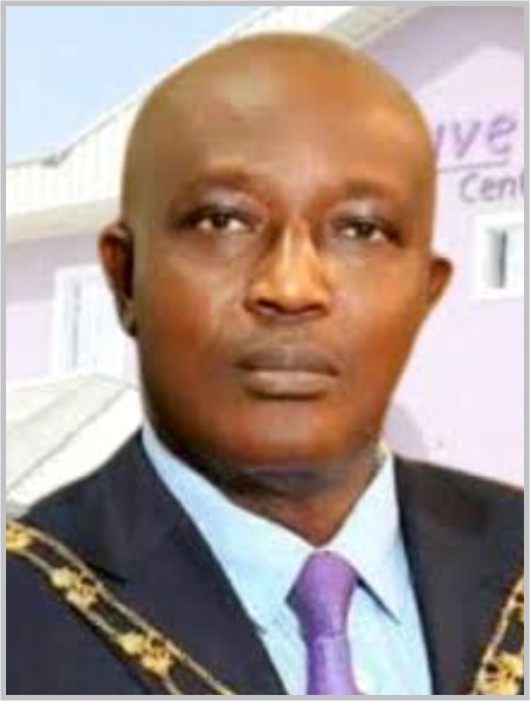 Between August 4 and September 10, 2022, Ibadan recorded three major deaths of top celebrities that shook the whole of the ancient city. An erudite scholar and a professor of geography, Akin Mabogunje; a retired general of the Nigerian Army, Abdullahi Muraina and former Oyo House of Reps member, Alhaji Tayo Sarumi all died within this period. Ibadan, no doubt, was terribly hit by the death of these icons. This is because the passing of the trio is a big loss not only to the academia but also the social and political circles in Ibadan and Nigeria at large.

In fact, many are still in shock over the sad development especially that of General Muraina, who died at the age of 64. Prof. Mabogunje and Hon. Sarumi died at the ages of 90 and 75, respectively.

The first of the three to succumb to death was Prof. Akinlawon Mabogunje, who died on Thursday 4th of August, 2022, at age 90. Then this is followed by Major-General Muraina (rtd), who, after a brief illness, died on Friday 2nd September, 2022, in far-away United Arab Emirates (UAE). And just as family, friends and associates were still mourning the passage of the two, Hon. Tayo Sarumi also died. Sarumi’s demise was announced on Saturday, 10th of September, 2022, while 8th-day fidau prayers in honor of General Muraina was holding at Jogor Centre (there were other two major events that held on that day; Olubadan had wedding reception of his daughter at Ibadan Civic Center and Chairman of the Broadcasting Corporation of Oyo State, BCOS, Dotun Oyelade also had his 70th birthday party).

Meanwhile, Prof. Mabogunje’s final burial was held in Ijebu-Ode (it was mother of all parties and a party to be remembered for a long time to come). Though the deceased was from Ijebu-Ode in Ogun State but lived a better part of his life in Ibadan. Prof. Akinlawon Ladipo Mabogun was born in Kano, Sabongari, where he started his Primary School education before completing it at Mapo Central School, Ibadan. He later moved to Ibadan Grammar School for his secondary education. He won the Egbe Omo Oduduwa Scholarship to attend the then University College, Ibadan, now the University of Ibadan. He read Geography and later taught in the institution.

He is survived by wife, children, grandchildren and great grandchildren. His children include Mrs. Bimpe Oye (Nee Mabogunje) and Prof. Folashade Ogunshola, a professor of medical microbiology and former Deputy Vice Chancellor at the University of Lagos. General Muraina (rtd), an Ibadan man, was also a well loved and respect personality in his lifetime. He was a philanthropist whose kind gesture affected so many lives, positively.

Army officers, both serving and retired held him in high esteem because of the sacrifice he made personally to put smiles on several faces. He also did so much to maintain the name and integrity of the Nigerian Army. The late Abdullahi Muraina attended the Islamic Mission School, Odoye, Ibadan, for his primary education before proceeding to the Nigerian Military School, Zaria, for his secondary education between 1972 and 1976.

He held several command, staff, and instructional appointments in the Nigerian Army before he voluntarily retired as Chief of Accounts and Budget (Army) in 2014. He was Chairman of the popular Mauve 21 Events Centre in Ibadan.

Hon. Tayo Sarumi on the other hand was also a respected man in the political circle of Oyo State. He was the Federal honourable who represented Ibadan North Federal Constituency between 2003 and 2007. He was a top player in real estate and hospitality sectors. He was Chairman, Glory View Estate/Hotel.