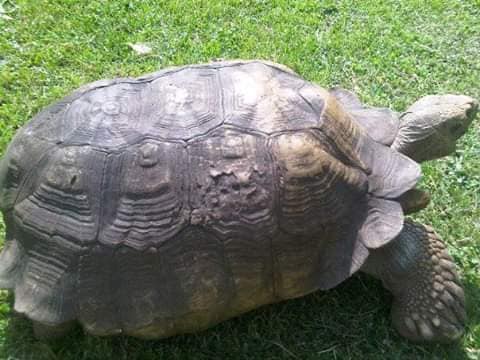 A 344- year old tortoise popularly known as ALAGBA in the palace of the Soun of Ogbomoso has passed on. The scared tortoise which was the oldest in Africa, was sick for a few days before her demise on Thursday. The tortoise became a popular breed upon ascension of the throne of the current Soun of Ogbomosoland, Oba Oladunni Oyewumi. . #ogbomosopeople #ogbomoso #alagba #Ogbomosopoliticalplatform

How Marrying Alaafin Of Oyo Changed My Life, Ayaba Anuoluwapo Adeyemi Opens Up

How I Got The Name ADERUPOKO – Popular Actor, Kayode Olaiya