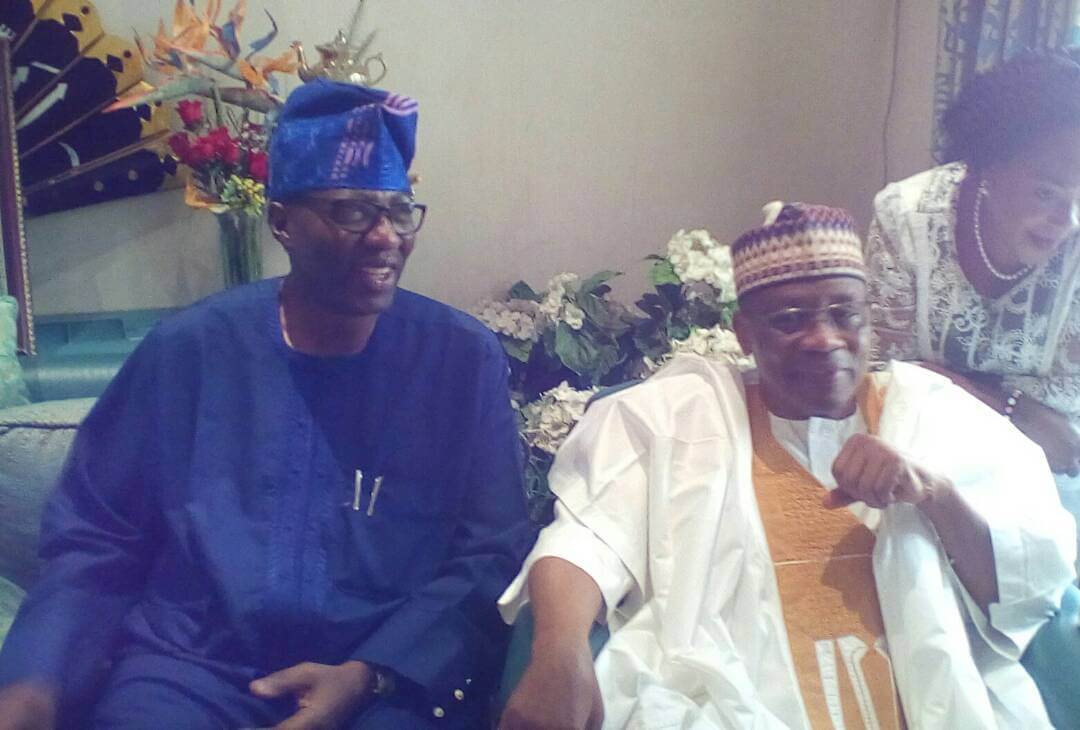 According to the ex-governor, he decided to pay a visit to the nation’s former leader, as he was convinced that no serious Nigerian politician would seek to attain to such an important position without seeking IBB’s blessing.

In response, IBB described the former governor as the ‘breathe of fresh air’ the party needs at the moment.
Expressing his happiness at the bid by Daniel, IBB stated: “I was elated when I first heard that you were interested in volunteering yourself for this great service to our country.

“You represent the breathe of fresh air that the party deserves at this stage. “I know OGD very well and I know his unparalleled capacity for work. I have a strong conviction that with OGD as chairman, the party can be turned around again.
“I am supporting you because I know you very well. OGD, you’re my chairman in waiting.” 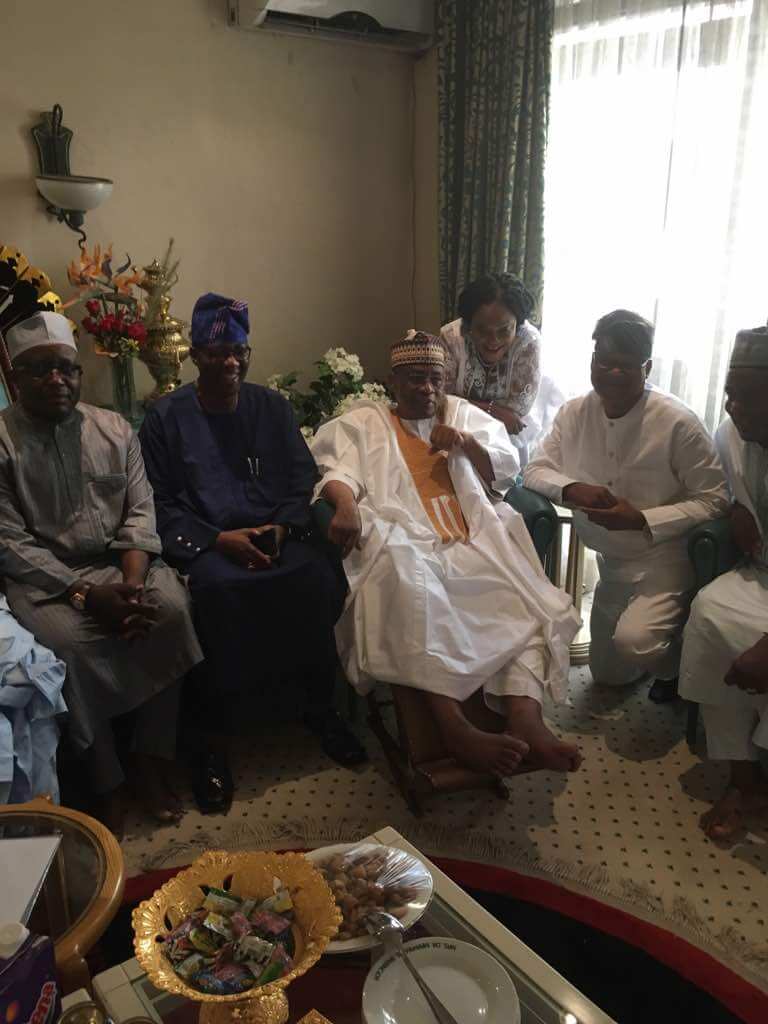