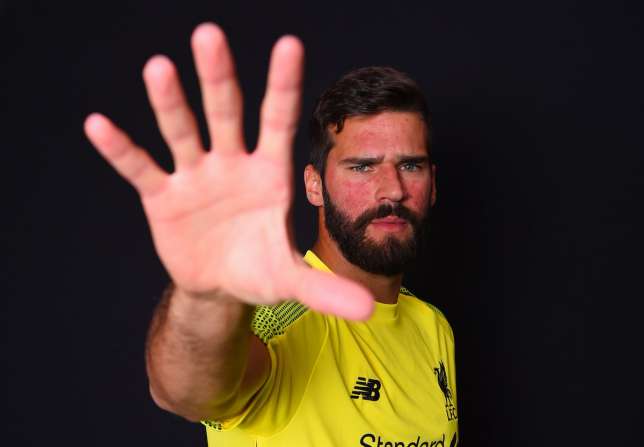 have completed the signing of Alisson Becker from Italian Serie A side AS Roma, here are the five major things you need to know about him.

Alisson Ramses Becker was born in Novo Hamburgo, Rio Grande do Sul Brazil on October 2 1992, which makes him 25-year-old.

2.    Alisson Becker previously played for Internacional and AS Roma

Alisson Becker previously played for Brazilian side Internacional and Italian side AS Roma before his move to the Premier League with Liverpool.

playAlisson Becker was bought to Liverpool from AS Roma (AFP)

Alisson started his youth career with Internacional in 2008 and was given his professional debut by the club in 2013 after growing through the ranks and displaced the legendary Dida in goal.

He left Internacional in 2016 for his first move abroad to the Italian Serie A, before signing for Liverpool.

Photos From Sarkodie And His Heartthrob Tracy’s Traditional Wedding