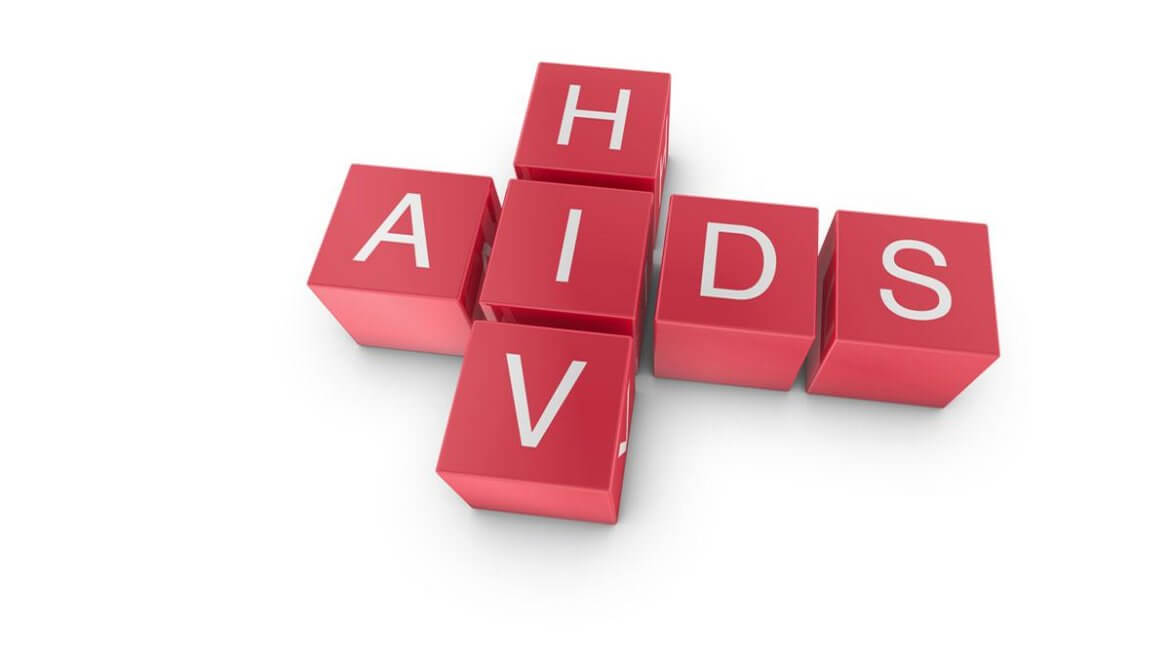 The number of people on treatment for the Human Immunodeficiency Virus appears to be on the increase in Lagos State as Commissioner for Health, Dr. Jide Idris disclosed that 67, 763 persons are currently receiving care and support across the state.

The new figure is higher than the number of persons who received the same treatment as at June last year which was placed at 64, 554.

Of this figure, Idris said 1, 989 persons are currently on treatment in three Global Fund supported local government councils, which he named as Ikorodu, Oshodi- Isolo and Epe as at 2017. As a result of this, he said his ministry is intensifying advocacy as well as counseling saying test and results had been given to 1,125,939 persons.

The commissioner added that the state has been able to scale up anti-retroviral therapy from 44 sites to 65 sites, adding that they also upgraded 10 per cent of its Prevention of Mother to Child Transmission (PMTCT) sites with optimization of 67, 763 HIV positive persons on treatment  in Lagos from option B to option B+.

‘’The program has been able to place and retain 67,763 HIV positive persons on treatment care and support across the state out of which 1,989 persons are on treatment in three Global Fund supported LGAs (Ikorodu, Oshodi-Isolo and Epe) as at December 2017”

On malaria, HIV and tuberculosis programmes, which he described as  effective, Idris said 64,000 doses of oral anti-malarial and 10,000 doses of injectable Artesunate were procured and distributed across the state.

“The state has been able to scale up Provider-Initiated Testing and Counseling (PITC), Option B+ for pregnant women and test and start strategies in government tertiary, secondary and primary health facilities.’’

On the menace of Codeine, Idris  said the drug control in the ministry has since been active to address the issue in the state, adding that “though the enforcement is singularly a NAFDAC issue,  but we cannot wait for the agency”.