Home Entertainment 7 Nigerian celebrities who should run for president,what say you!
Entertainment 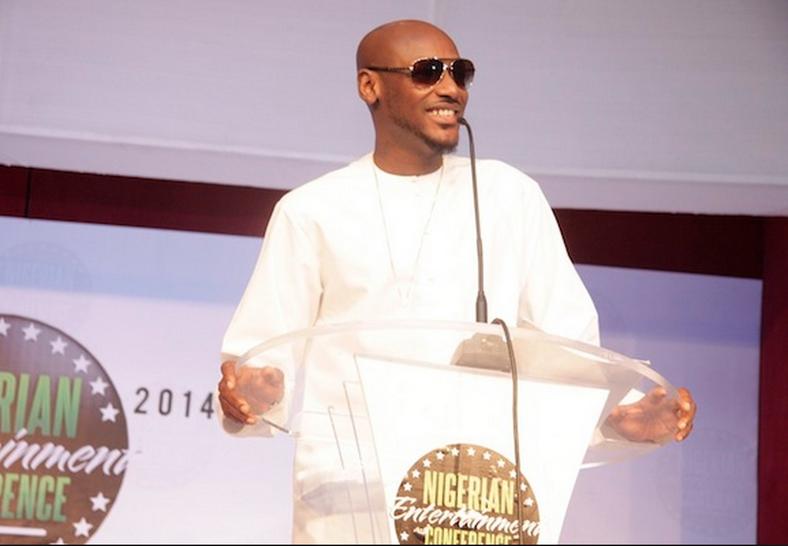 Ever wondered if any of your favourite celebrities ran for the presidency and what the outcome would be? It would be really interesting to see these celebrities campaign across the country seeking for your votes.

Interestingly we have some celebrities who would fit into that presidential race for various and obvious reasons. These guys are quite vocal, have cult-like followership and we find them just for sakes of being young.

Ali Baba happens to one of the biggest celebrities not just in Nigeria but Africa. Known for being the originator of stand up comedy in Nigeria, this Delta state born comedian has grown from dishing out some of the most hilarious and evergreen jokes to becoming one of the biggest influencers in the country.

Nigeria’s always yearned for a youthful representation at both the lower and higher levels of government in the country. This is where Yul Edochie comes in, as he all know, he is not new in the political space of the country. Yul Edochie is the first celebrity in Nigeria to openly declare to run for the seat of the president of Nigeria

Wondering why we think 2Face Idibia should be on this list? The answer is simple, this super talented singer has been one of the biggest believers of the Nigerian dream. Listening to all his politically conscious songs and you’d know this is one person who loves Nigeria dearly. Don’t we all need a president who loves the country more than himself?

It is believed that rappers are naturally hardcore and most times stick to their genre of music. Let’s just say Ruggedman stands out from the park as he had=s not only gone on to become one of the biggest exports from the country but a very politically conscious one.

Some countries all over the world have been led by rebels and later became world powers. Seun Kuti looks like that presidential candidate that will become go to rallies shirtless and have his huge young fans wait endlessly for him to show up so they can sing his praises.

Seun Kuti like we all know is never shy to call out the goverment of the day.. He shakes their table every now and then and it gets a lot of buzz on social media. Seun Kuti might be young but he looks like a president that would make some really daring decisions but get everything in the system working.

Sometimes getting the job done in a country like Nigeria doesn’t just need people who aren’t close to the masses but live with them and understand what they need. Daddy Showkey is well known for not just becoming a big celeb but has continued to stay close to his community where the whole dream started from.

He has been able to win the confidence of his Ajegunle community times without numbers. From the time he cried out to the government over an illegal activity going on in his area, and it sorted out in days, we knew Daddy Showkey’s political strength was growing.

This is an unlikely celebrity making this list but we have to be careful before we judge a book by it’s over. Ever gone through I Go Dye’s Instagram page? This is one celebrity who spends a lot of time dragging the Government. He says it as it is and damns all the consequences.

Nigerians clamor for a leader that is fearless, says it as it is, without picking sides and I Go Dye fits that description perfectly. Jokes aside, this veteran comedian is young and vibrant, even though we aren’t sure who writes those posts on his Instagram page, he looks like a president that would get the job done.

7 Nigerian celebrities who should run for president,what say you! was last modified: January 24th, 2019 by Igbokwe John