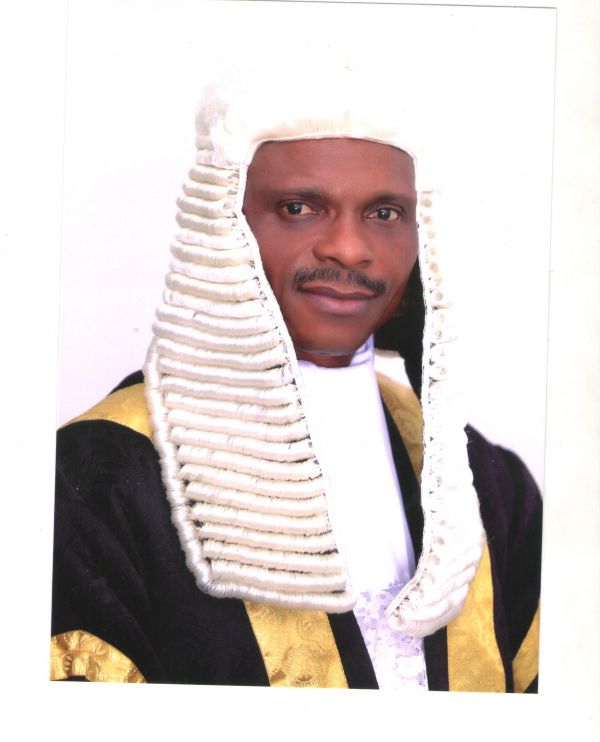 The embattled lawmaker was removed from office after 20 of the 24 legislators in the State Assembly voted in favor of his impeachment.

The embattled lawmaker was removed from office after 20 of the 24 legislators in the State Assembly voted in favor of his impeachment. Consequently, Kennedy Njoku, who hails from Osisioma Ngwa North, was sworn in as the new speaker on Thursday afternoon.

At the time of publication, the specific reasons for Mr. Azubuike’s impeachment remain unclear. The Cable reports that the three-term lawmaker had a falling out with the “powers that be” in Abia State and that he has faced at least four impeachment attempts since assuming office in June.

“Mr. Speaker is innocent,” Mr. Azubuike’s press secretary, Clinton Uba, told The Sun. “An attempt to impeach the speaker, who has been carrying every member along, can only heat up the polity.”