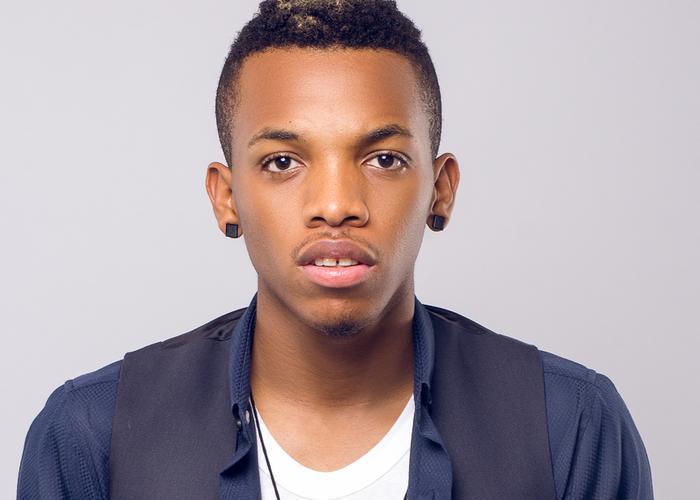 Tekno has been criticised in the past for his bad attitude towards his fans. This latest event will likely increase fuel such criticism

Tekno had the chance to impress a waiting and anticipating crowd in Abuja at the weekend but he let them down with what has been described as an uninspiring performance.

Perhaps, it was the organisers’ error by choosing him to end the show after Flavour seemed to have raised the bar an inch too high.

The El-carnival and Play Network concert had started well with Styl-Plus who first graced the stage with performances that rolled back the years.

The group performed different hits including, “Olufunmi” and “Imagine That” from the Expressions album and “Four Years” from the Back and Better album much to the delight of the Abuja crowd.

Then came Flavour N’abania who took the crowd to another level with his performance of hits like “Ada Ada” and got many people up and dancing.

A fan, who revealed her name as Isioma Okolo, could not hide her joy.

She simply said, “My favourite Nigerian musician has done it again, I have been to some of his shows before and he raises the bar every time”.

One would think that a receptive crowd like this is what every artiste looks forward to, but Tekno seemed not interested in that.

The singer was reportedly heard murmuring into the mic and sarcastically saying the money he was paid had finished, much to the disappointment of some of his fans.

One Emmanuel Kevin who had come from Keffi, Nasarawa State to attend the show expressed his disappointment at Tekno.

He told NAN, “It was disappointing to see. I could hear him every time he instructed his DJ to change a song half way through performing it. He seemed to be rushing somewhere”.

Another fan who preferred to be called Freda also expressed her disappointment. “It was as if he did not want to be in Abuja”, she said.